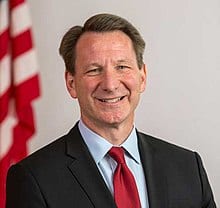 Act­ing FDA Com­mis­sion­er Ned Sharp­less has run in­to trou­ble with a key fig­ure in the Sen­ate — a sig­nal that he’d face some head­winds to win ap­proval to the per­ma­nent job should he be nom­i­nat­ed. 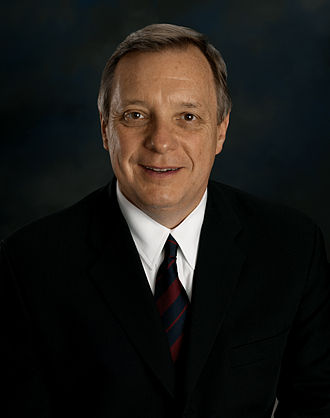 The FDA had stat­ed that it would re­spond di­rect­ly to Durbin’s of­fice.

While the bio­phar­ma in­dus­try has large­ly wel­comed Sharp­less with open arms — like­ly more so af­ter the for­mer Na­tion­al Can­cer In­sti­tute di­rec­tor vowed to con­tin­ue on a course that Got­tlieb has set in terms of speed­ing ap­provals when­ev­er ap­pro­pri­ate but hold­ing the gold stan­dards — this episode high­lights the po­lit­i­cal fights that Sharp­less might face as head of the agency.

Pres­i­dent Don­ald Trump and Health and Hu­man Ser­vices Sec­re­tary Alex Azar have yet to make up their mind whether to nom­i­nate Sharp­less as per­ma­nent FDA com­mis­sion­er.