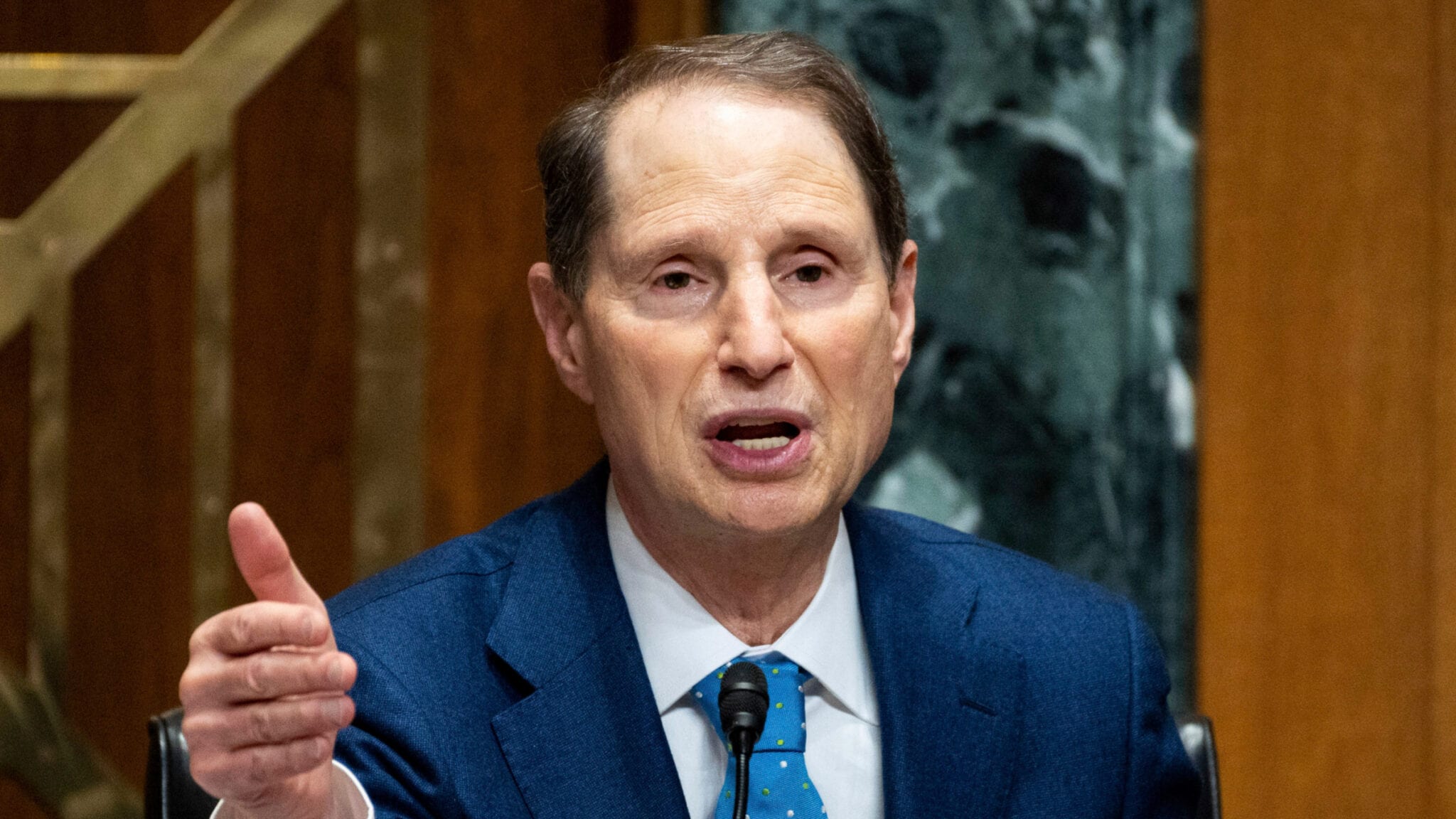 The now dead Build Back Bet­ter Act may be the clos­est the De­moc­rats ever get to Medicare drug price ne­go­ti­a­tions.

“One per­son’s ne­go­ti­a­tion is an­oth­er per­son’s price con­trols,” Sen. John Cornyn (R-TX) said at the hear­ing, men­tion­ing that there’s a greater need to “beat back some of the games­man­ship from the patent sys­tem.”

“A Medicare ne­go­ti­a­tion is just that — a process, not a price con­trol — a mar­ket-based ap­proach to come to a price be­tween pur­chas­er, Medicare and pro­duc­er,” Wyden said. He sim­i­lar­ly point­ed to the wide­ly vary­ing cost of Hu­mi­ra in dif­fer­ent coun­tries as a rea­son for such ne­go­ti­a­tions.

De­mo­c­rat Ben Cardin of Mary­land sim­i­lar­ly not­ed that the US is an out­lier “on what we pay, and it de­fies com­mon sense” that the fed­er­al gov­ern­ment is the largest pay­er for pre­scrip­tion drugs in the coun­try but Medicare can’t ne­go­ti­ate.

In­sulin was an­oth­er ex­am­ple cit­ed by law­mak­ers on both sides of the aisle as an ex­am­ple of drug pric­ing gone wrong, and as Pres­i­dent Biden pledged in the State of the Union to cap month­ly co-pays for in­sulin at $35.

But Re­pub­li­cans like Sen. Pat Toomey of Penn­syl­va­nia said there’s been “tremen­dous in­no­va­tion” around in­sulin, which is why the prices have risen so quick­ly.

Fi­nance com­mit­tee rank­ing mem­ber Mike Crapo (R-ID) and Sen. Chuck Grass­ley (R-IA) al­so sought fur­ther com­pro­mise from De­moc­rats around ne­go­ti­at­ing and ex­plained how time is of the essence to get some­thing done, es­pe­cial­ly if Re­pub­li­cans take over ei­ther the House or Sen­ate af­ter the midterms.

“With­out ne­go­ti­a­tion, the job’s not done,” Wyden said. “These com­pa­nies can charge what­ev­er they want.”

But it re­mains un­known if the De­moc­rats will be able to get it done in time, es­pe­cial­ly if they aren’t will­ing to budge around ne­go­ti­a­tions.