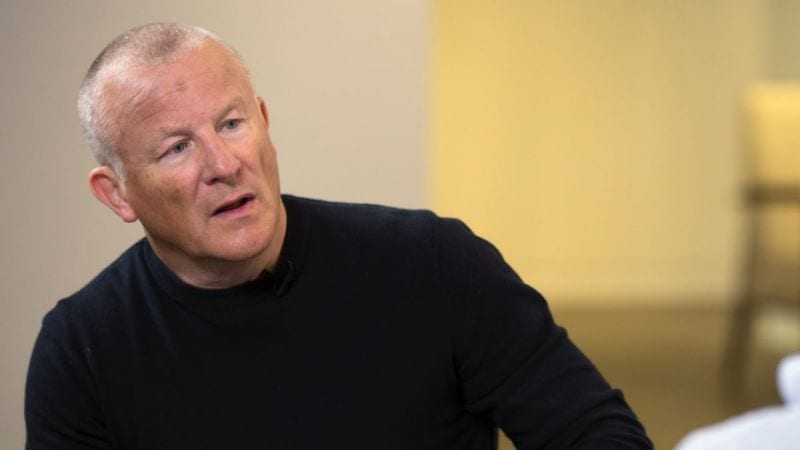 If he man­ages to pull enough fund­ing — £500 mil­lion (close to $720 mil­lion) would be re­quired — Wood­ford would set up a new ve­hi­cle to buy back his dar­lings at a dis­count. The tar­get au­di­ence will be pro­fes­sion­al, so­phis­ti­cat­ed back­ers rather than re­tail in­vestors.

Sky News first re­port­ed the news, which was then echoed by the Times and oth­er out­lets.

Af­ter Wood­ford abrupt­ly froze his flag­ship Eq­ui­ty In­come Fund, bar­ring in­vestors from re­deem­ing, sell­ing or oth­er­wise pulling out their in­vest­ments last June, it took Link Fund So­lu­tions to fire him and de­cide to liq­ui­date the fund. But while the sale of the list­ed por­tion of the port­fo­lio, en­trust­ed to Black­Rock, went smooth­ly, PJT Part­ners had a much hard­er time se­cur­ing a good deal for the pri­vate star­tups in the mix. With some of those hold­ings boast­ing uni­corn sta­tus, it was like­ly dif­fi­cult for the sell­er and buy­ers to reach agree­ment on the val­u­a­tion.

But oth­ers have moved on. Ox­ford Nanopore Tech­nolo­gies be­gan the year with $38.6 mil­lion (£29.3 mil­lion) in new cap­i­tal for its gene se­quenc­ing de­vice busi­ness, while man­ag­ing to help Wood­ford and oth­er ex­ist­ing in­vestors find new firms to take their stakes to­talling $105.9 mil­lion (£80.2 mil­lion). And with for­mer Med­Im­mune chief Bahi­ja Jal­lal now at the helm fol­low­ing an ex­ec ex­o­dus, Im­muno­core has re­cent­ly added $130 mil­lion to its cof­fers.