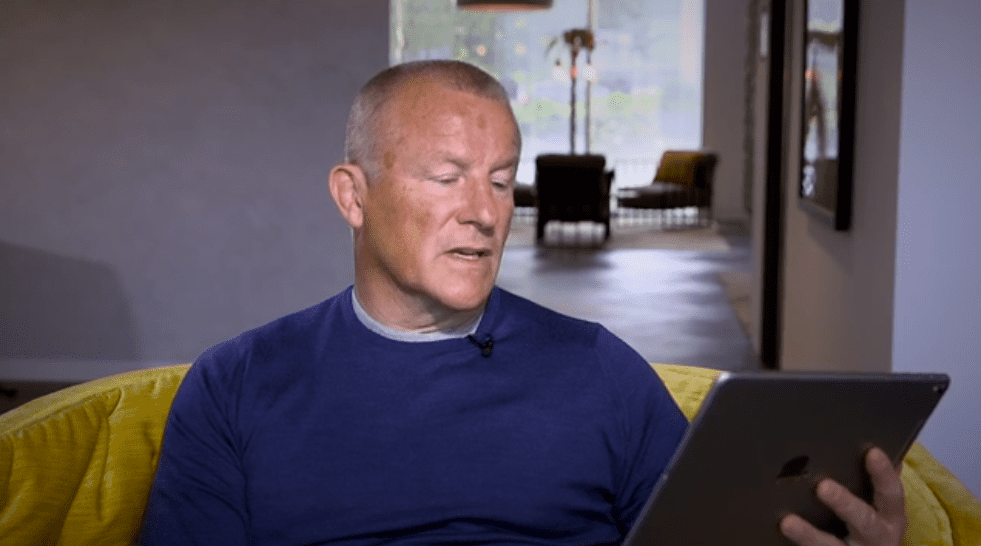 The in­vest­ment man­age­ment firm is hold­ing some of it in cash while putting the rest to use in oth­er stocks, a spokesper­son told Bloomberg — which counts at least £300 mil­lion ($379 mil­lion) in sales from the frozen Eq­ui­ty In­come Fund. Sell­ing off illiq­uid or un­list­ed as­sets is key to Wood­ford’s turn­around mis­sion for the fund, which was suf­fer­ing from an ex­o­dus of in­vestors that shrunk the fund from £10.2 bil­lion to £3.7 bil­lion in two years and squeezed its abil­i­ty to meet any fur­ther re­demp­tions.

“We haven’t dis­put­ed the City­wire or Bloomberg sto­ries, but we do not pro­vide con­fir­ma­tion of every sale or stock bought by Wood­ford,” a spokesper­son told me in re­sponse to a query. “The de­ci­sion on sus­pen­sion is made by Link, the ACD for the fund, and I be­lieve they are plan­ning to make an an­nounce­ment lat­er to­day.”

On top of that, he’s al­so of­floaded stakes in Mereo Bio­phar­ma, e-Ther­a­peu­tics and Sen­syne Health, ac­cord­ing to City­wire. Some sales had ap­par­ent­ly come from the Wood­ford In­come Fo­cus Fund, which is still open and has lost in­vestors de­spite Wood­ford’s best ef­forts. The Pa­tient Cap­i­tal Trust is al­so ex­plor­ing sales af­ter trad­ing down al­most 30% on the Lon­don Stock Ex­change, in part to help cut bor­row­ing.

Days ago, UK fi­nan­cial reg­u­la­tors say they are now tak­ing a hard look in­to the sus­pen­sion of the Eq­ui­ty Fund. How Wood­ford man­aged the liq­uid­i­ty of the fund will like­ly be the cen­ter of the Fi­nan­cial Con­duct Au­thor­i­ty’s scruti­ny.

We will be watch­ing for the of­fi­cial re­lease when it drops.