WASH­ING­TON, DC — One of Nek­tar Ther­a­peu­tics’ top can­cer drugs gained the spot­light at the So­ci­ety for Im­munother­a­py of Can­cer meet­ing over the week­end with the first cut of some promis­ing re­sponse rates in a range of tu­mor types. And the pub­lic biotech $NK­TR be­lieves the re­sults point them to a short path at the FDA that could lead to the drug’s first, fast ap­proval. 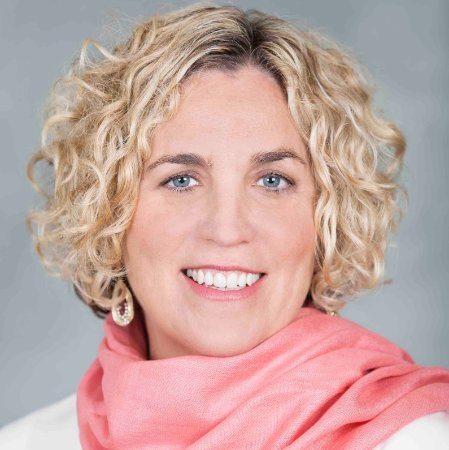 The drug is NK­TR-214, an IL-2 im­muno-on­col­o­gy ther­a­py — built from the ground up by the biotech — which is de­signed to bind to the CD122 re­cep­tor on the sur­face of CD-8 and CD-4 pos­i­tive im­mune cells to whip up an at­tack on var­i­ous can­cers. Nek­tar struck a 50/50 deal with Bris­tol-My­ers Squibb $BMY to use their drug in com­bi­na­tion with Op­di­vo (nivolum­ab), match­ing a ther­a­py aimed at dri­ving an im­mune re­sponse with a pop­u­lar check­point block­buster that helps take the brakes off the as­sault.

At SITC, the com­pa­ny pro­duced a med­ley of da­ta points, in­clud­ing: 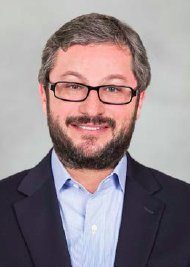 “Our re­sponse rate is just over 50% even in PD-L1 neg­a­tive pa­tients,” says Jonathan Za­levsky, Nek­tar’s se­nior vice pres­i­dent of bi­ol­o­gy and pre­clin­i­cal de­vel­op­ment. “And what we like about those met­rics, it gives us a nice con­fir­ma­tion of the in­crease we’re see­ing in our com­bi­na­tion.”

This is an ear­ly snap­shot of this drug, to be sure, but Nek­tar’s team be­lieves that the safe­ty and ef­fi­ca­cy pro­files they’re see­ing in the first snap­shot of da­ta un­der­scores the biotech’s chances of go­ing af­ter an ac­cel­er­at­ed ap­proval for cer­tain pa­tient groups that face par­tic­u­lar­ly poor prospects.

They wouldn’t be the first to suc­ceed at that, ei­ther. The FDA has proven ea­ger to get new ther­a­pies to pa­tients with poor prospects, and Nek­tar has filed for “break­through” sta­tus to help en­list reg­u­la­tors’ sup­port for their plans.

So what’s an ap­proval worth here?