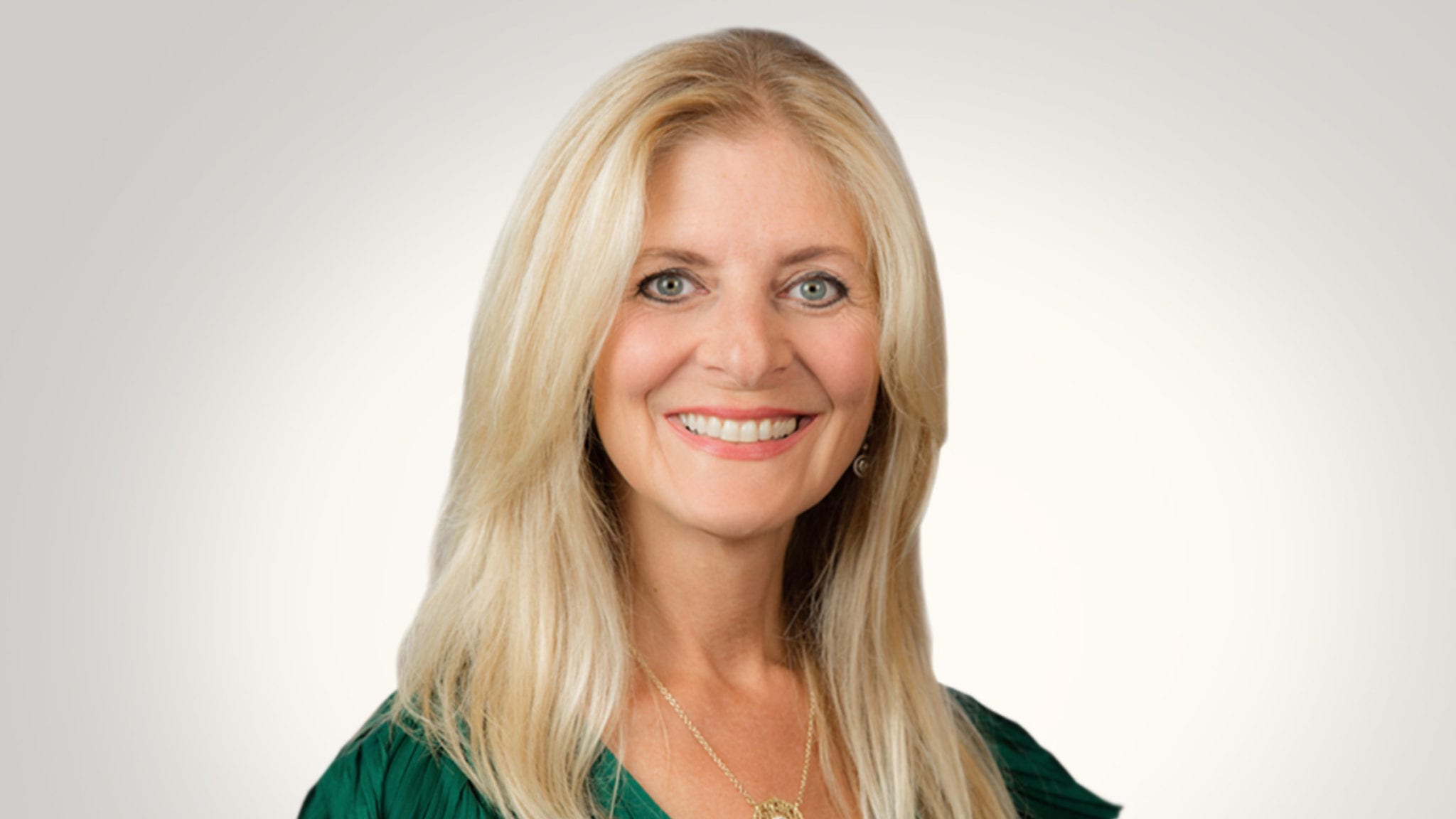 A day af­ter an­nounc­ing two new funds worth $500 mil­lion, West­lake Vil­lage BioPart­ners are an­nounc­ing their lat­est com­pa­ny. And it’s a well-heeled neu­ro start­up, mak­ing a play against some of the field’s biggest tar­gets. 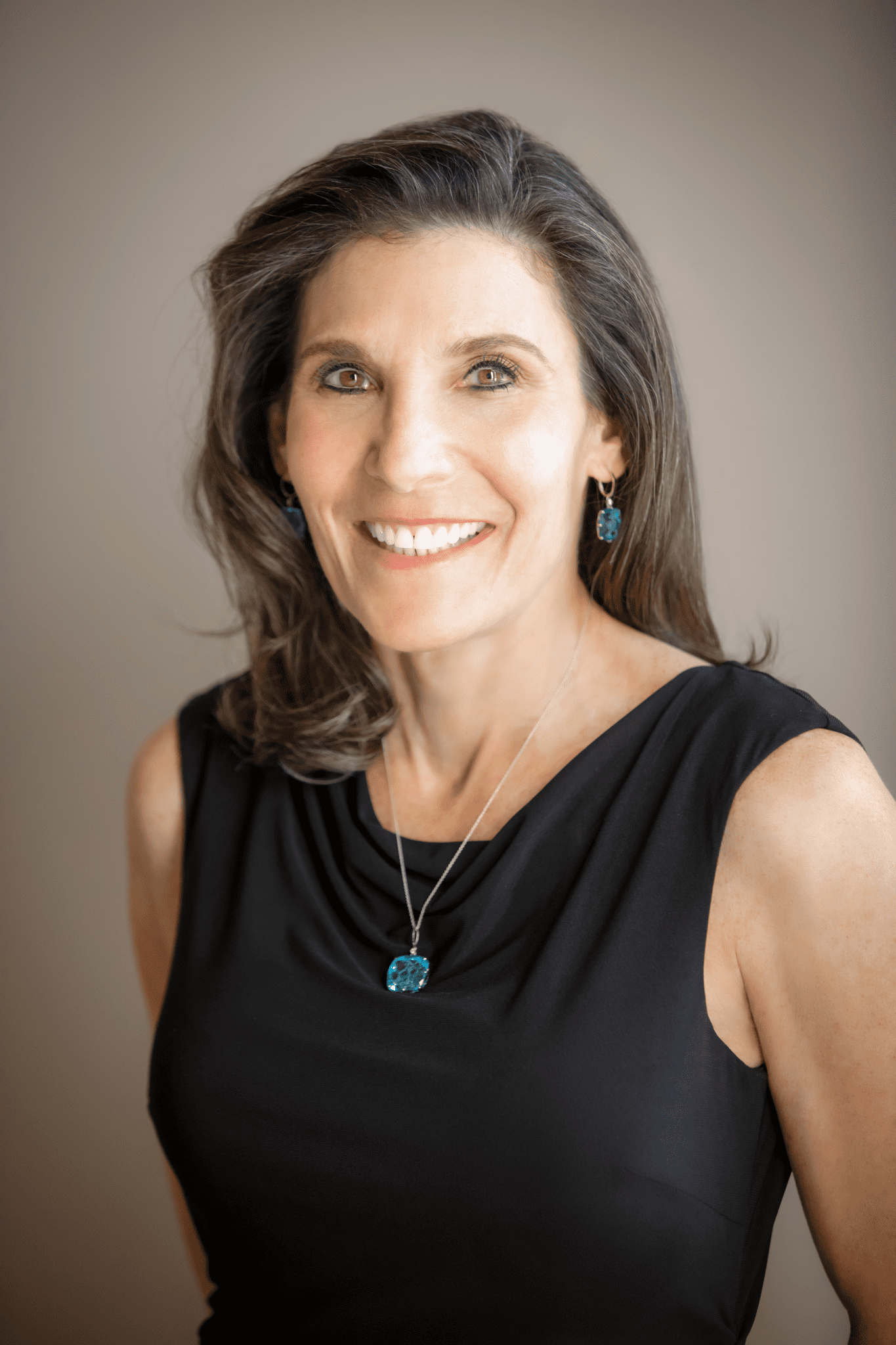 Neu­ron23 thinks they can pull ahead in part by try­ing to drug not on­ly the 3% or so of Parkin­son’s pa­tients who have LRRK2 mu­ta­tions but al­so oth­ers who have a high­ly ac­tive wild-type ver­sion, said CEO Nan­cy Stagliano. They plan to put the drug in healthy vol­un­teers next year.

The com­pa­ny’s oth­er lead tar­get is TYK2, the JAK fam­i­ly pro­tein that Bris­tol My­ers re­cent­ly showed could beat Am­gen block­buster Ote­zla in a head-to-head study on pso­ri­at­ic arthri­tis. Al­though the com­pa­ny has not dis­closed which dis­eases they will go af­ter, they hope to prove that a TYK2 block­er can have as po­tent an ef­fect on neu­ro-in­flam­ma­tion as the Big Phar­ma showed it could on sys­temic in­flam­ma­tion.

Neu­ron23 joins a raft of re­cent well-backed neu­ro­science star­tups that have launched just this month, as GSK vet Min Li, for­mer Roche ex­ec George Garibal­di and At­las Ven­ture’s Bruce Booth all made sig­nif­i­cant bets in the field. Stagliano brings her own ex­pe­ri­ence in the field. Among oth­er biotechs, she pre­vi­ous­ly found­ed and ran iP­ier­ian, the com­pa­ny that Bris­tol My­ers ac­quired in 2014 for their an­ti-tau Alzheimer’s an­ti­body.

The first two tar­gets are just that — the first two, Stagliano said, and they plan to an­nounce more tar­gets and dis­eases in the near fu­ture. That po­ten­tial­ly in­cludes such neu­ro­science white whales as Alzheimer’s, she said. The trick will be just mak­ing sure not every­one runs out of the same tar­get again.

“You see this kind of awak­en­ing,” she told End­points. “We need drugs for these dis­eases, we can’t give up and we can’t all fo­cus on one bi­ol­o­gy, we need to di­ver­si­fy, we need to in­vest and we need to, again, use all the tools avail­able to us.”