A crew of Am­gen and Kite vets is pub­licly throw­ing their new start­up in­to the cell ther­a­py hat — though they are say­ing lit­tle out­side of the ba­sics and $57 mil­lion in Se­ries A cash. 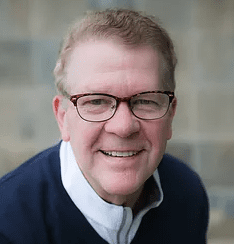 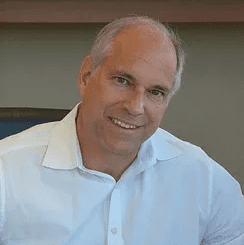 Scott Forak­er, his for­mer col­league at the Big Biotech, re­cent­ly signed on as pres­i­dent and CEO. 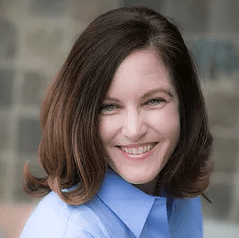 It al­so plans on con­struct­ing a man­u­fac­tur­ing fa­cil­i­ty — ar­guably the most im­por­tant core com­pe­ten­cy that dif­fer­en­ti­ates one cell ther­a­py play­er from an­oth­er — in 2020 with the mind­set of ul­ti­mate­ly pro­duc­ing its own com­mer­cial sup­ply. The site would sup­port an au­tol­o­gous ap­proach, though A2 Bio didn’t spec­i­fy what kind of cells it would use as the source. 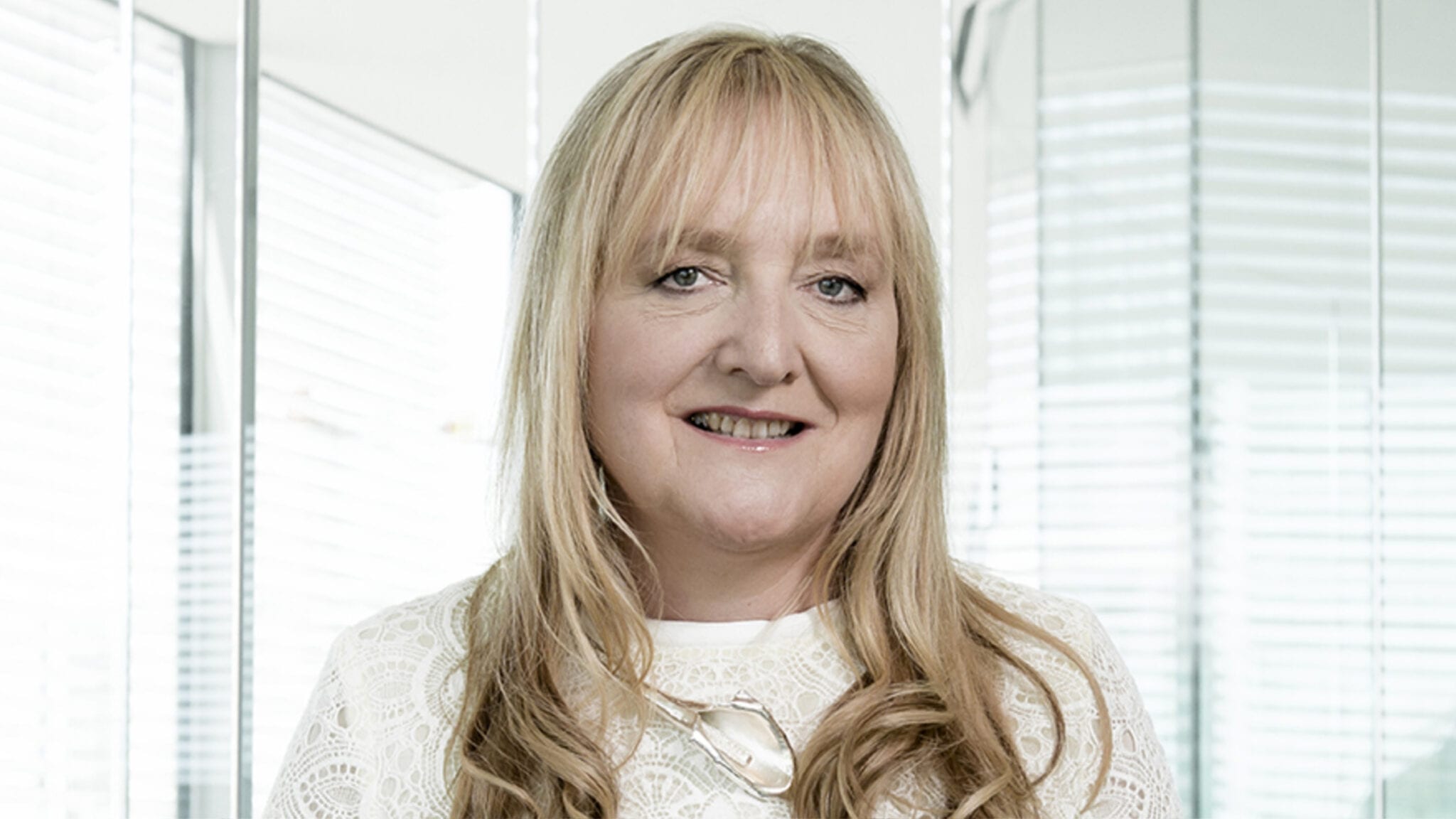 The German billionaires behind BioNTech have found a new vaccine project to back.

Through their family office Athos Service, twin brothers Thomas and Andreas Strüngmann are leading a $25 million private placement into Switzerland’s AC Immune — which concurrently announced that it’s shelling out $58.7 million worth of stock to acquire Affiris’ portfolio of therapies targeting alpha-synuclein, including a vaccine candidate, for Parkinson’s disease. 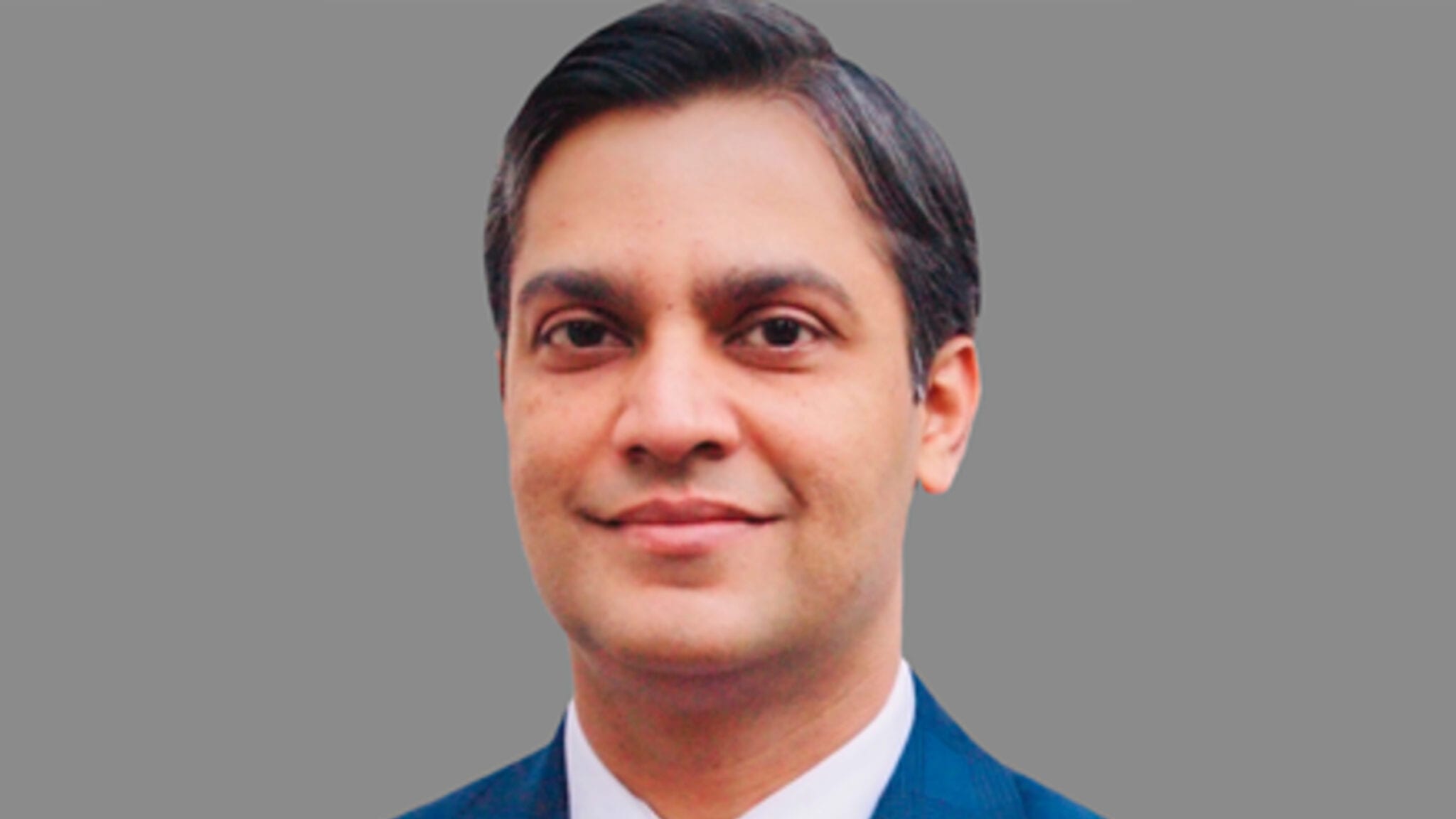 In a week that’s expected to see several biotechs price their IPOs, Candel Therapeutics got things kicked off Tuesday with a muted opener.

The company helmed by former GlaxoSmithKline vet Paul Peter Tak made its way to Nasdaq thanks to a $72 million raise, which was downsized by about 15% than originally anticipated, according to Renaissance Capital. Candel priced at $8 per share after initially seeking to launch in the $13 to $15 range. 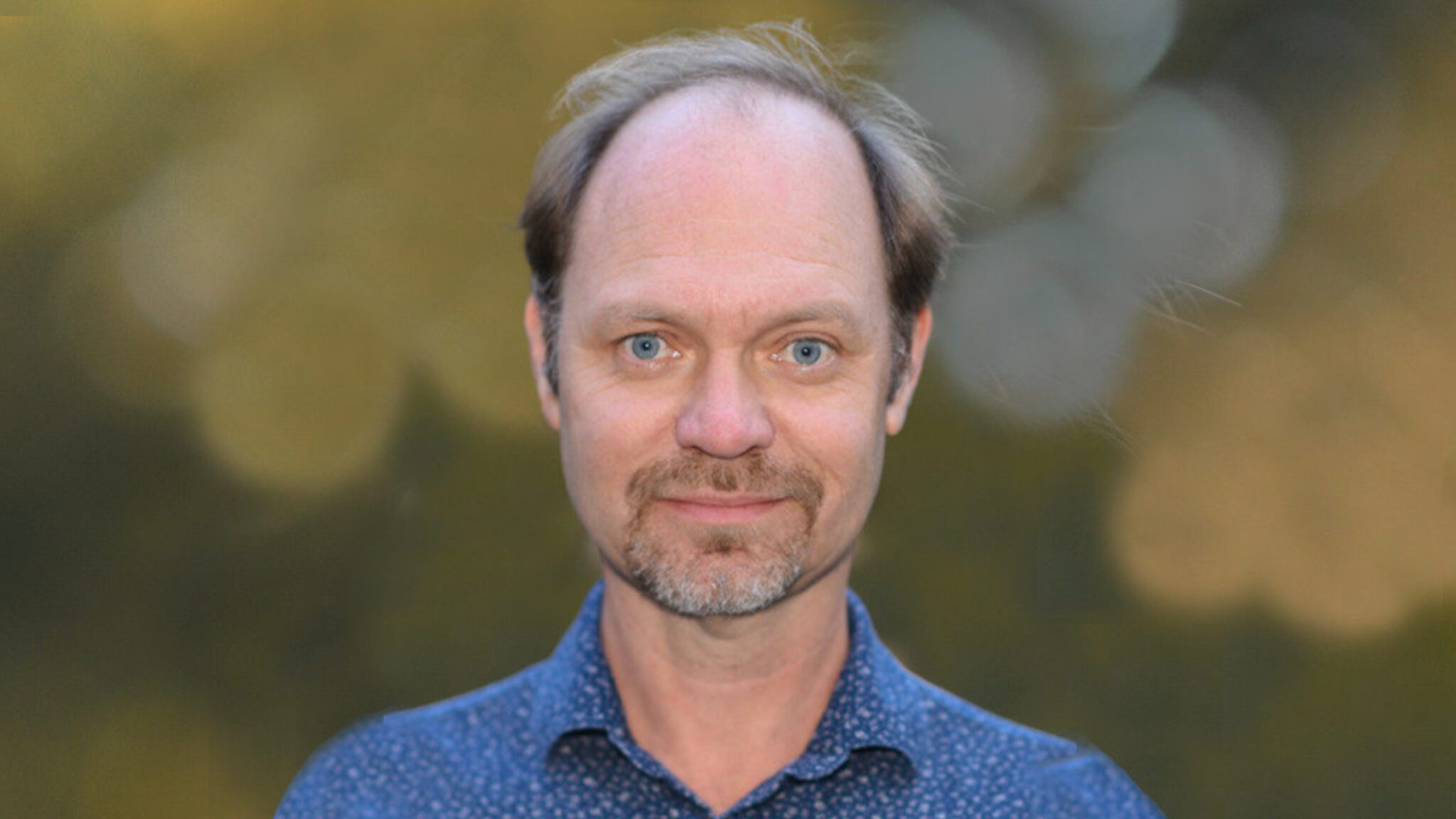 What will Lu­mi­ra Ven­tures do with $220M? Stay out of the com­fort zone and off the beat­en biotech path

Lumira Ventures closed its largest fund on Monday, raking in $220 million to pump into the life sciences — but instead of targeting biotech hubs like San Francisco and Boston, the company is rolling the dice on “underserved geographies” in the US and Canada.

“We find oftentimes companies located in places like Montreal, or Fort Lauderdale, FL, or Kansas City or Phoenix, AZ just have more capital efficiency and better valuations, without having to compromise anything at all in the quality of the innovation and the management talent,” co-founder and managing partner Gerry Brunk told Endpoints News.

What will Lu­mi­ra Ven­tures do with $220M? Stay out of the com­fort zone and off the beat­en biotech path