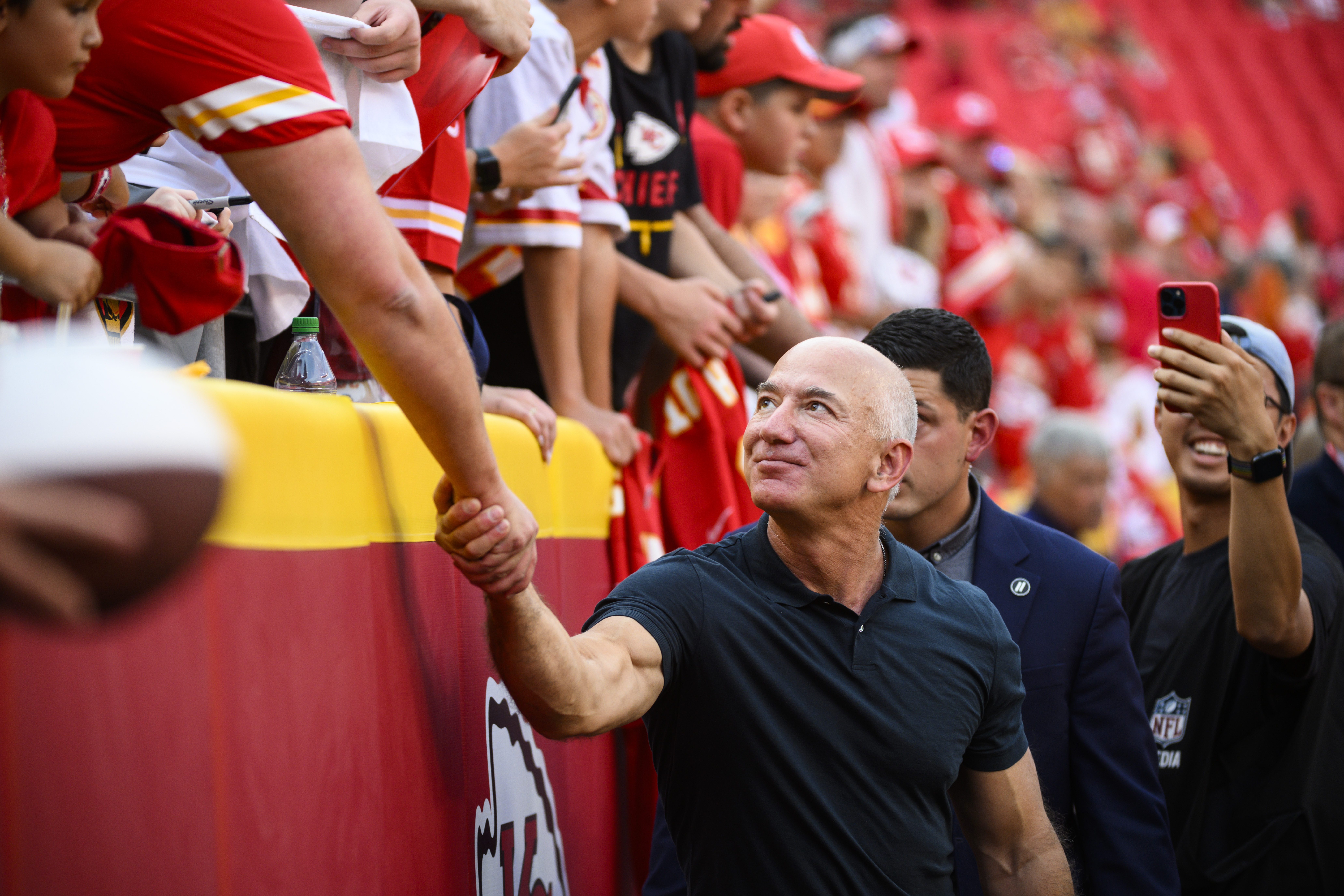 Fresh off a $78 million donation and a spring merger that brought with it a new logo, one of the nation’s largest cancer research centers is getting a massive boost from one of the world’s richest families.

Via Jeff Bezos’ parents, Jackie and Mike Bezos, Fred Hutchinson Cancer Center will receive $710.5 million over the next decade.

Funds will bankroll infectious disease and cancer research, with the biggest pool, at $300 million, going toward recruiting 36 new researchers, each of which will have up to 10 people in their labs, the Seattle Times reported. Another $225 million will go toward building a 390,000 square-foot precision oncology center on the Seattle campus, to be named after Stuart and Molly Sloan.