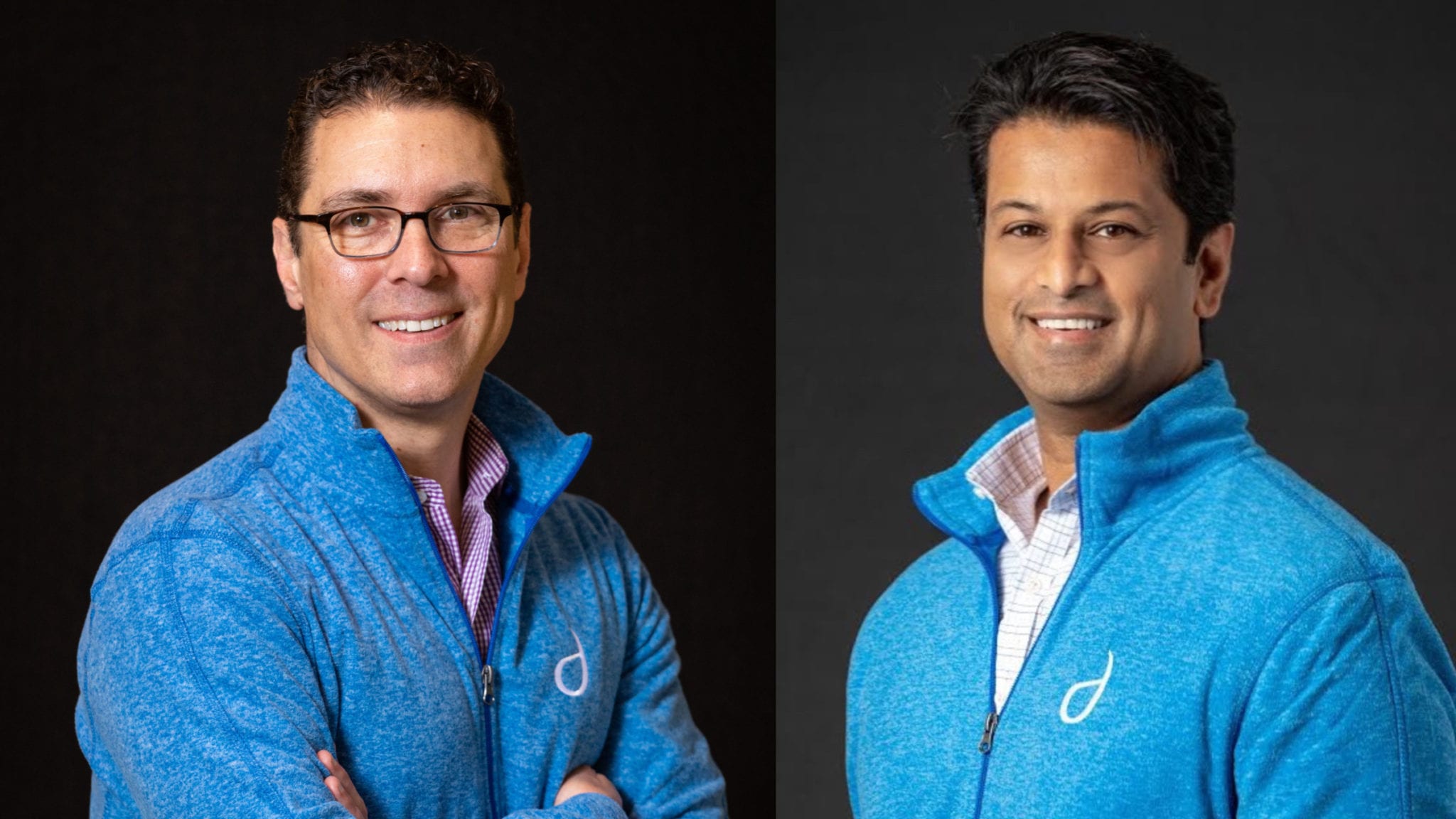 Rain Ther­a­peu­tics is on a tear.

A vet­er­an tri­al in­ves­ti­ga­tor well-versed in onco­gene tar­gets who’s con­tin­ued to prac­tice and re­search at the Uni­ver­si­ty of Col­orado af­ter co-found­ing Rain, Doe­bele said new ap­proach­es are need­ed to open up new waves of can­cer treat­ment to fol­low up on the sev­en onco­genes now cov­ered by FDA-ap­proved treat­ments.

“Broad­ly speak­ing when­ev­er you have ver­sion 2.0 or ver­sion 3.0 of any tech­nol­o­gy, you’re able to com­pen­sate for the prob­lems of the ver­sion 1.0,” he said. “Ad­vance­ments of tech­nol­o­gy al­ways al­low you to fine-tune tech­nolo­gies to solve the prob­lems that you didn’t know were there in the first place with the ini­tial set of tar­get­ed ther­a­pies.”