Dupix­ent is al­ready ap­proved to treat asth­ma in pa­tients old­er than 12 as well as a few oth­er in­di­ca­tions — atopic der­mati­tis and chron­ic rhi­nos­i­nusi­tis with nasal polyps.

Vineti has some new cash — and a new high-pro­file board mem­ber. 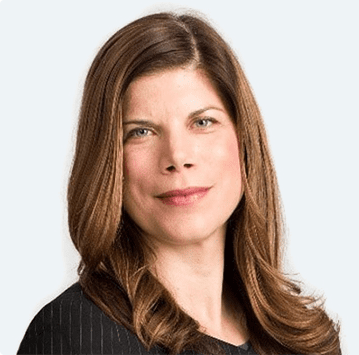 The San Fran­cis­co-based com­pa­ny an­nounced a $33 mil­lion ex­ten­sion from its Feb­ru­ary Se­ries C round and that Eli Cas­din, founder of Cas­din Cap­i­tal, has joined its board of di­rec­tors. Vineti plans to use the funds to help boost de­vel­op­ment for its per­son­al­ized late-stage can­cer treat­ments, in­clud­ing CAR-T ther­a­py. 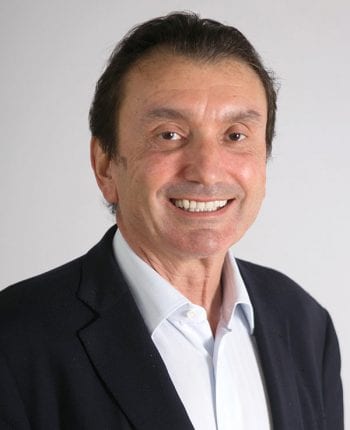 “We con­tin­ue to fo­cus on the ABX464 Phase 2b ul­cer­a­tive col­i­tis tri­al, with top-line re­sults ex­pect­ed in Q2 2021, while the ABX464 Phase 2a study in rheuma­toid arthri­tis is al­so pro­gress­ing well,” CEO Hart­mut Ehrlich said in a state­ment. “Fur­ther­more, the fi­nanc­ing will be used to ad­vance the projects that are cru­cial for the fu­ture de­vel­op­ment of the Com­pa­ny, such as the prepa­ra­tion of the clin­i­cal Phase 3 in UC and the ini­ti­a­tion of a piv­otal Phase 2b/3 study in Crohn’s dis­ease.”

Twist Bio­science and Neo­gene Ther­a­peu­tics are join­ing forces to work on CAR-T and TCR ther­a­pies for can­cer pa­tients. 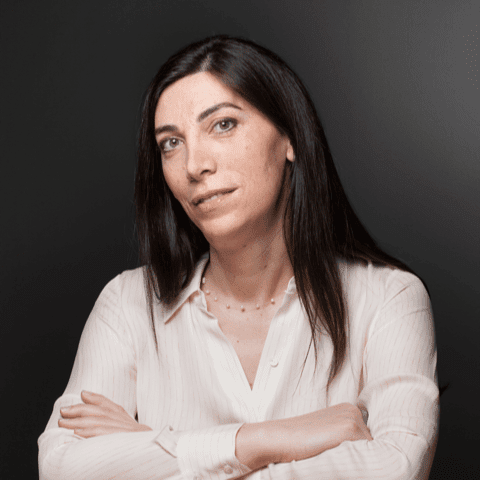