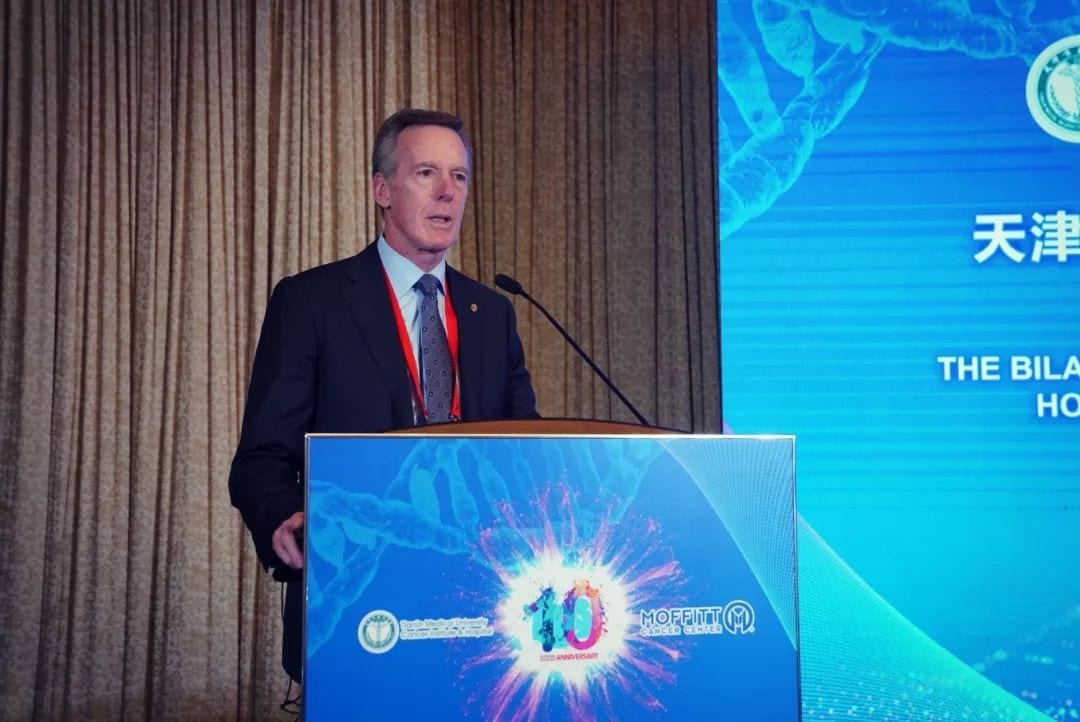 In an escalation of the already heightened sentiments around threats of academic espionage, Moffitt Cancer Center said Alan List, its president and CEO, and center director Thomas Sellers have resigned for violating conflict of interest rules through their work in China.

With an eye on kick-starting Phase III for its mRNA vaccine in July, Moderna said it’s dosed the first participants of each age cohort enrolled in the Phase II study.

Moderna is responsible for the whole trial, which is designed to recruit 600 healthy volunteers — 300 between the ages of 18 and 55, and another 300 older than 55. Two doses (50 μg and 100 μg) will be tested alongside placebo, and each participant receives two shots.