A group of NIH re­searchers say they have laid the ground­work need­ed to tack­le the root cause of an ad­vanced form of age-re­lat­ed mac­u­lar de­gen­er­a­tion by re­pro­gram­ming adult blood cells in­to reti­nal cells in rat and pig mod­els. And now they plan to move that in­to an his­toric break­through ef­fort in hu­mans.

As far as they could tell, it worked. 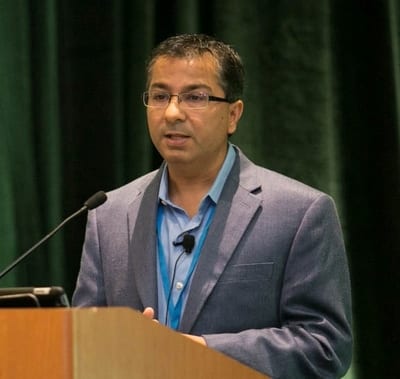 The re­searchers al­so checked to make sure the RPE cells they grew had no ge­net­ic mu­ta­tions linked to can­cer growth, a “key con­cern with any stem cell ther­a­py.”