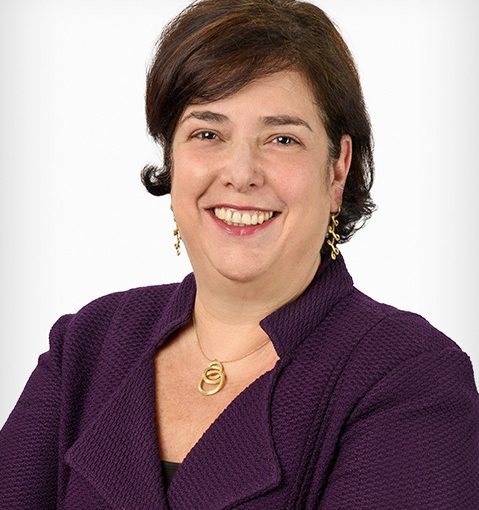 With con­tri­bu­tion from John Car­roll.