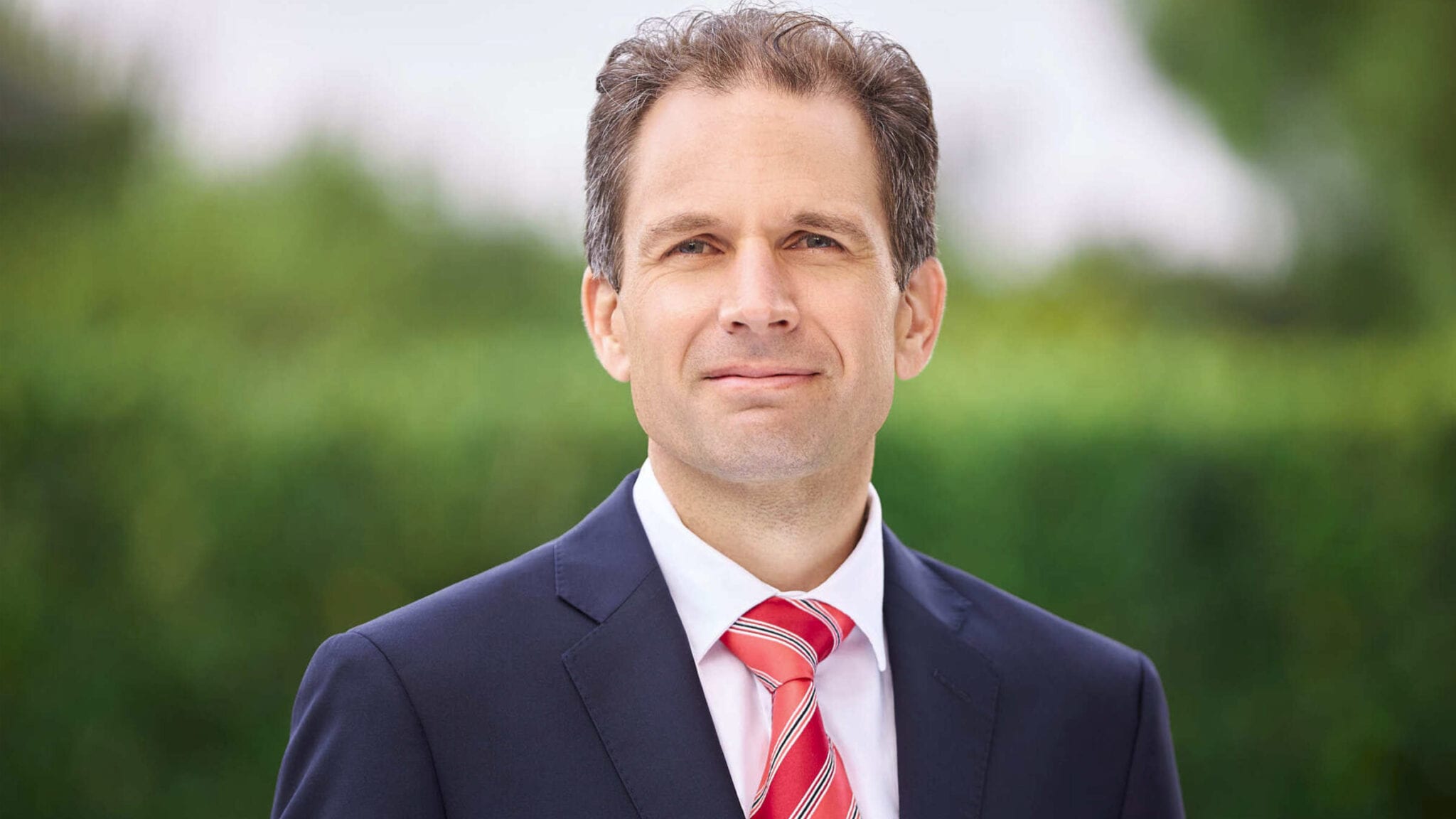 Vi­s­us Ther­a­peu­tics is off to a bit of a late start in the race for a ther­a­peu­tic al­ter­na­tive to read­ing glass­es. But with an added $36 mil­lion in the bank, CEO Ben Bergo is eye­ing a quick Phase II launch for the com­pa­ny’s dou­ble-agent eye drops.

“We see this hav­ing the po­ten­tial to be an all-day pres­by­opia-cor­rect­ing eye drop,” he said. “Imag­ine you wake up in the morn­ing, you put the drop in — you know 7am or so, 8am — you go to work, and you’re still ob­vi­ous­ly ben­e­fit­ing from this im­prove­ment in your vi­su­al acu­ity all the way through your work­day, through un­til the evening.”

Vi­s­us plans to en­ter Brimo­chol in a short Phase II study with 40 pa­tients this quar­ter, and read out topline da­ta at the end of Q2 2021. If all goes well, the biotech will launch piv­otal stud­ies in Q3 2021. The Se­ries A should take the com­pa­ny all the way through Phase II, and in­to two Phase III tri­als, Bergo said.

Pres­by­opia is es­ti­mat­ed to af­fect 2.1 bil­lion peo­ple world­wide. But Vi­s­us has some catch­ing up to do if it wants to carve a place in that mar­ket. Ab­b­Vie read out pos­i­tive topline Phase III re­sults in Oc­to­ber for AGN-190584, a pres­by­opia can­di­date it in­her­it­ed in the Al­ler­gan buy­out. Ora­sis launched a Phase III tri­al for its own pres­by­opia can­di­date around that same time. And in a proof-of-con­cept study, 78% of pa­tients giv­en OS­RX Phar­ma­ceu­ti­cals’ Eye Fo­cus main­tained 20/40 vi­sion for 8 hours.