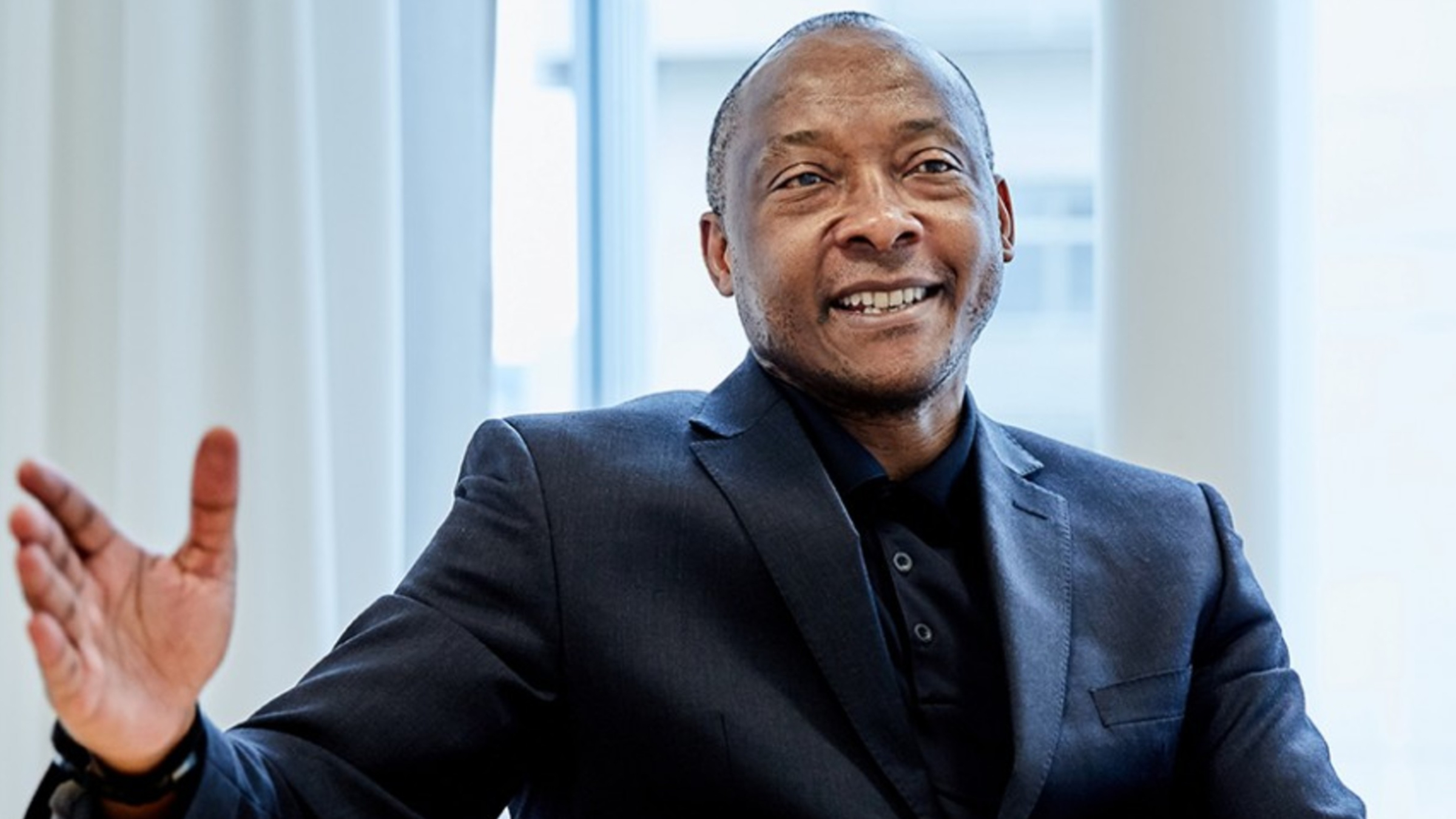 With new grants worth $17.7 mil­lion, the so-called Bea­con of Hope pro­gram now to­tals more than $50 mil­lion in com­mit­ments over the decade-long project, which aims to ad­dress health dis­par­i­ties and en­hance di­ver­si­ty, eq­ui­ty and in­clu­sion across drug re­search and de­vel­op­ment, par­tic­u­lar­ly in clin­i­cal tri­als.

The three Big Phar­mas will work with four HB­CUs, which have seen in­creas­ing en­roll­ment in re­cent years, to set up what they call Clin­i­cal Tri­al Cen­ters of Ex­cel­lence, or CO­Es. The part­ners aim to im­prove clin­i­cal study ca­pa­bil­i­ties and ramp up in­clu­sion of com­mu­ni­ties of col­or, No­var­tis said Wednes­day.

Push­es for tri­al di­ver­si­ty have been in­creas­ing with­in the in­dus­try and the FDA laid out guid­ance on do­ing so in re­cent months.

“Healthy eq­ui­ty isn’t just a goal, it’s a right. But like so many rights we now en­joy, shep­herd­ing it from idea to move­ment to re­al­i­ty takes a con­cert­ed ef­fort, un­yield­ing will and strong part­ner­ships,” Charles R. Drew pres­i­dent and CEO David Carlisle said in a state­ment.

Aside from work­ing on clin­i­cal tri­als, the Bea­con of Hope pro­gram has al­so launched a 10-week paid sum­mer fel­low­ship, to oc­cur every year for a decade. No­var­tis will train up to 250 sci­en­tists at 17 HBCU med­ical schools via a men­tor­ship pro­gram that teach­es drug dis­cov­ery, da­ta an­a­lyt­ics and clin­i­cal re­search prac­tices.

No­var­tis is al­so team­ing up on three-year schol­ar­ships for 120 stu­dents at HBCU med­ical schools and will award 100 re­search grants to fac­ul­ty mem­bers re­search­ing dri­vers of health dis­par­i­ties over the course of the decade.