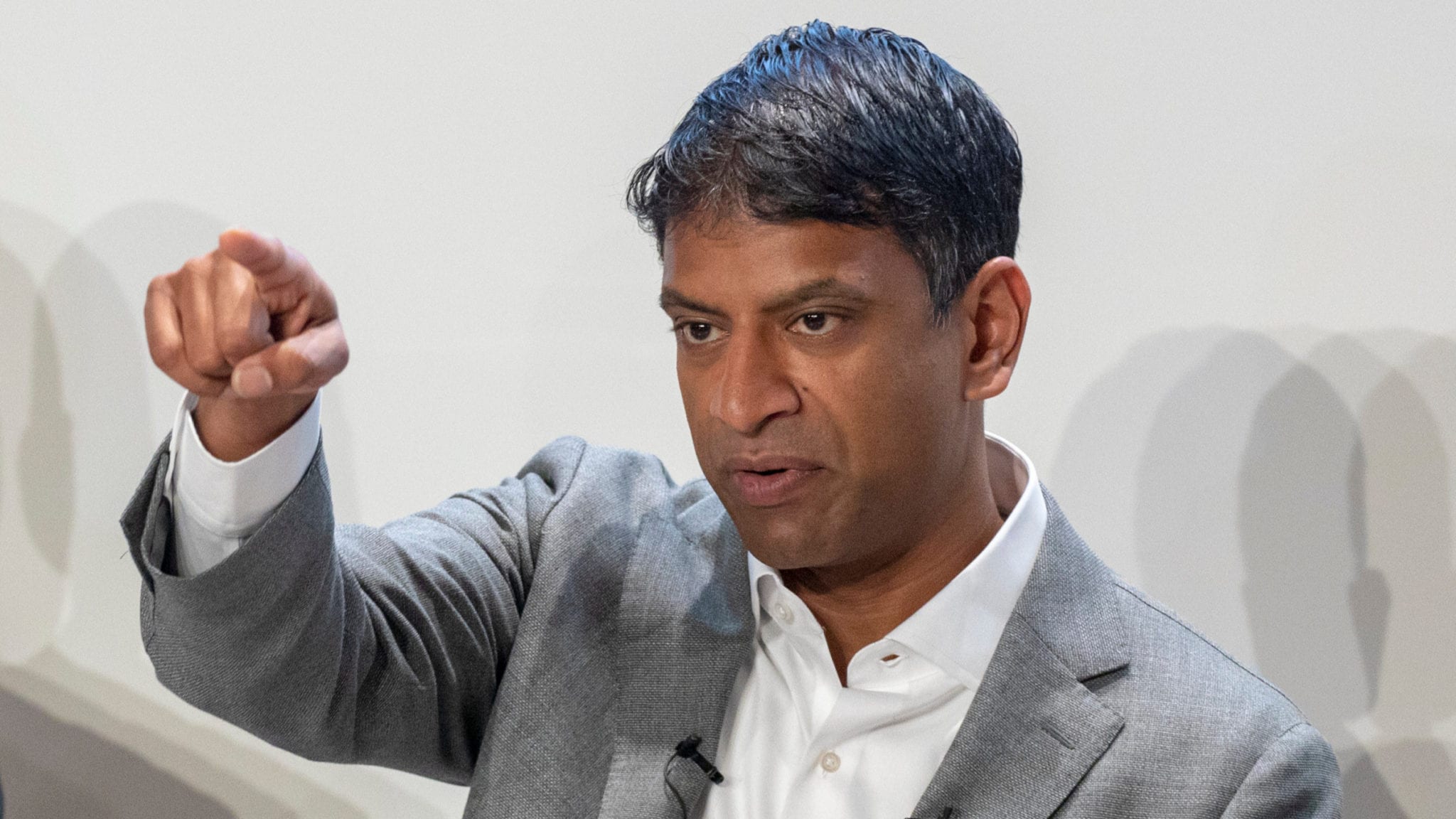 No­var­tis' $18.5B in M&A un­der Vas Narasimhan says a lot about their care­ful — but op­por­tunis­tic — deal strat­e­gy

Puzzling out the M&A and deal strategy at Novartis has been one of the most popular parlor games in biopharma. CEO Vas Narasimhan, an upbeat guy, has enjoyed a good streak of new drug approvals. And since being named to the post in the fall of 2017, he’s delighted in a series of small to mid-sized bolt-on deals that’s kept everyone buzzing about what he’ll turn to next.

In one of his latest discussions on the topic, he pointed company watchers to a cautious strategy of angling for earlier-stage assets, which might be riskier than late-stage but more likely to fall inside their budget of about $10 billion a year for new acquisitions. It’s also a good place to pick up some assets that can help down the road a bit on the next wave of drug approvals.

But he also outlined that strategy just days after inking a $5.3 billion deal to buy the commercial eye drug Xiidra from Takeda, which had to sell it as part of their agreement to acquire Shire. You can’t get much later stage than that.

So what to make of it?

To help get a good view of the landscape that Novartis BD team has occupied over the past 5 years, we asked Chris Dokomajilar at DealForma to provide the full slate of deals the Swiss pharma giant has struck. Glancing over the lists, and you’ll see Narasimhan has spent $21 billion since being named CEO, with some very late-stage pickups along the way.

So let’s say he’s sticking with the budget, but will be opportunistic about what’s on the M&A aisle for squeezing.

No­var­tis' $18.5B in M&A un­der Vas Narasimhan says a lot about their care­ful — but op­por­tunis­tic — deal strat­e­gy