A de­ci­sion from the FDA is ex­pect­ed be­fore the end of this year. 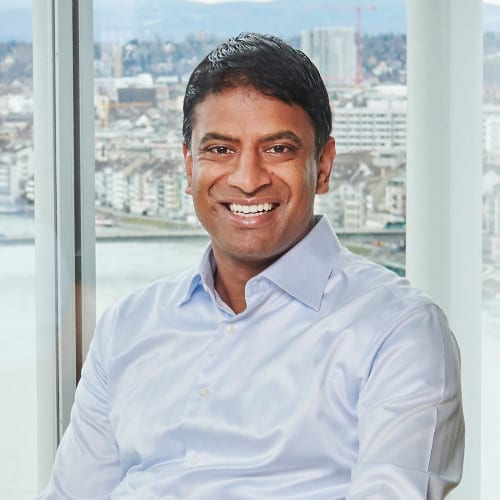 In Eu­rope, the com­pa­ny not­ed, 80% of high-risk pa­tients still don’t reach guide­line-rec­om­mend­ed LDL-C tar­gets de­spite the wide adop­tion of statins. Across Phase III tri­als, Leqvio man­aged to hit the pri­ma­ry end­point of cut­ting LDL-C by half, and a re­cent post hoc analy­sis from two Phase III tri­als sug­gests that af­ter a 17-month pe­ri­od, al­most two-thirds of pa­tients had a 50% re­duc­tion in com­pared to 2.5% in the place­bo group. 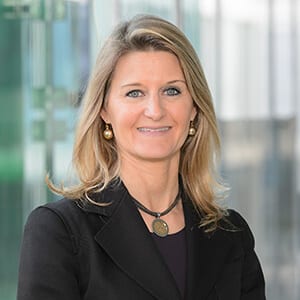 “Car­dio­vas­cu­lar dis­ease re­mains the lead­ing cause of mor­tal­i­ty in Eu­rope, which demon­strates the ur­gent need for in­no­v­a­tive treat­ments for pa­tients strug­gling to reach their LDL-C goals,” said Marie-France Tschudin, pres­i­dent of No­var­tis Phar­ma­ceu­ti­cals.

Scor­ing reg­u­la­to­ry clear­ance, though, may turn out to be a small­er hur­dle com­pared to the com­mer­cial­iza­tion chal­lenge.

Narasimhan is count­ing on it to suc­ceed. At a re­cent in­vestor pre­sen­ta­tion, he tapped in­clisir­an as one of six mid- to late-stage pro­grams he be­lieves would prove more of a slam dunk with­in the next year or two.