The tri­al may be on hold, but No­var­tis says the drug works. 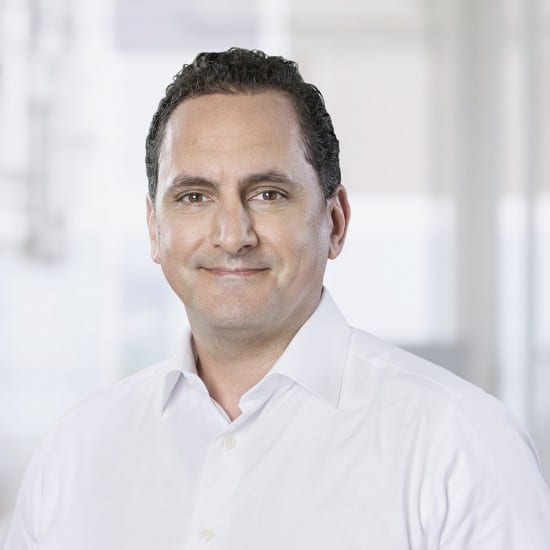 In a press re­lease, AveX­is CEO David Lennon praised the re­sults and hint­ed he hoped they would con­vince reg­u­la­tors to re­sume the tri­al. He used the ex­per­i­men­tal com­pa­ny name of the drug.

Ap­proved last year, Zol­gens­ma was the sec­ond gene ther­a­py to reach the mar­ket in the US and just the sec­ond-ever treat­ment for spinal mus­cu­lar at­ro­phy af­ter the 2016 ap­proval of Io­n­is’s and Bio­gen’s Spin­raza. The ther­a­py was lim­it­ed, though, to pa­tients un­der the age of 2. The swift­ness of the ge­net­ic dis­or­ders re­duced the odds of suc­cess the old­er pa­tients got. Most kids with SMA type 1 — the first ap­proved in­di­ca­tion — do not live past the age of 2.

The hold on the tri­al af­fect­ed the high­est dos­ing arm of the study. Since Oc­to­ber, the Swiss gi­ant has tried to get the FDA to lift the halt, point­ing to the fact that the neur­al dam­age shown in the pre­clin­i­cal study has nev­er ap­peared across the 300-plus pa­tients who have re­ceived the gene ther­a­py. The com­pa­ny said they ex­pect a de­ci­sion from the FDA next quar­ter.