No­var­tis has li­censed a new stem cell ther­a­py from Mesoblast, just weeks af­ter the FDA re­ject­ed the Aus­tralian biotech’s pitch for an ap­proval on a sep­a­rate in­di­ca­tion.

Mesoblast in­vestors em­braced the news, send­ing shares up 11% on the Aus­tralian stock ex­change Fri­day. The com­pa­ny’s stock was al­so up rough­ly 17% on the Nas­daq be­fore Fri­day’s open­ing bell.

The mile­stone pay­ments are split as such, per Mesoblast: $505 mil­lion will be avail­able pre-com­mer­cial­iza­tion, with an ad­di­tion­al $750 mil­lion set aside for hit­ting cer­tain sales tar­gets and dou­ble-dig­it roy­al­ties.

Should that out­come prove suc­cess­ful, No­var­tis will launch a Phase III in non-Covid ARDS af­ter the deal clos­es. The com­pa­nies high­light­ed No­var­tis’ abil­i­ty to rapid­ly scale up cell-based ther­a­pies from the clin­ic to the com­mer­cial phase as a mo­ti­va­tor for the col­lab­o­ra­tion.

The drug had been ex­am­ined in a small com­pas­sion­ate use pro­gram for Covid-19 ARDS back in March, which in­clud­ed 12 pa­tients re­quir­ing ven­ti­la­tors. Remestem­cel-L treat­ment demon­strat­ed an 83% sur­vival rate in that pro­gram and was the ba­sis for the on­go­ing Phase III.

Dur­ing both the ad­comm and in their CRL, reg­u­la­tors took is­sue with Mesoblast’s study de­sign giv­en that the com­pa­ny sub­mit­ted its ap­pli­ca­tion on the ba­sis of one, sin­gle-arm and open-la­bel tri­al. In the study, Remestem­cel-L demon­strat­ed a sta­tis­ti­cal­ly sig­nif­i­cant ben­e­fit in its pri­ma­ry end­point against the his­tor­i­cal con­trol rate.

Ear­li­er this week, Mesoblast met with the agency for its Type A meet­ing, and the com­pa­ny re­port­ed in its third quar­ter earn­ings that it does not ex­pect the FDA to re­verse its de­ci­sion for ac­cel­er­at­ed ap­proval. Mesoblast is still wait­ing to re­ceive fi­nal meet­ing min­utes to know whether that’s in­deed the case. The CRL set back po­ten­tial ap­proval in GvHD from 2021 to 2024, per an­a­lysts. 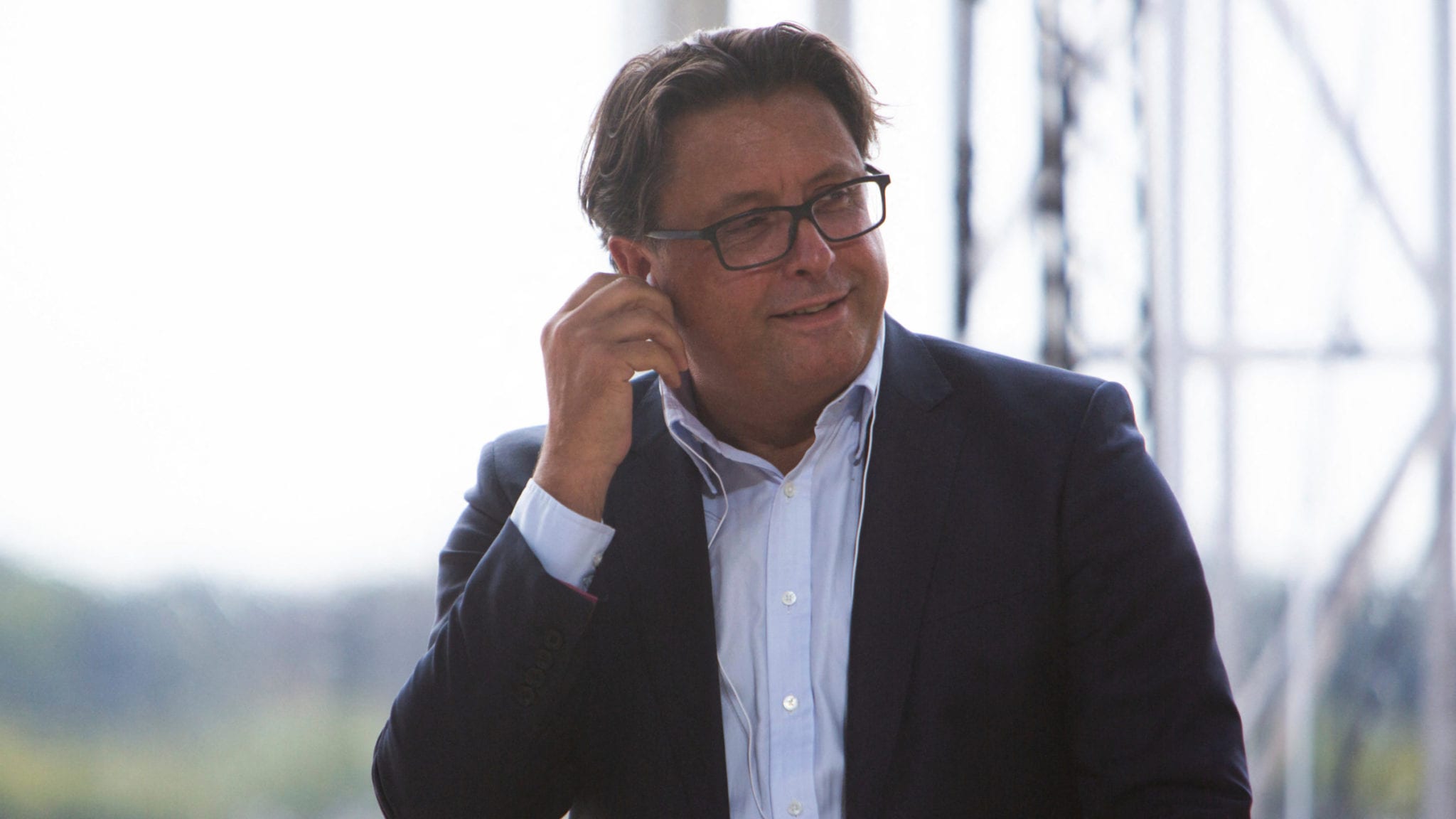 In­side look: How a po­ten­tial part­ner­ship turned in­to a $1.9B buy­out for Sanofi

A couple of months before the FDA was set to make a decision on Kadmon’s so-called “knock-your-socks-off kind of results” for its chronic graft-versus-host disease drug, Sanofi put out feelers for a potential collaboration. But an early approval triggered an offer to buy the company outright — and Sanofi didn’t win without a fight, according to an inside look.

Sanofi’s head of business development and licensing Matthieu Merlin reached out to Kadmon on June 26 with a simple request: He wanted to introduce himself and explore potential partnerships, according to an SEC filing. It had been several months since Kadmon’s belumosudil arrived on the FDA’s doorstep, and after delaying their decision once, regulators said they’d have an answer by Aug. 30. But Sanofi wasn’t the only company interested in getting to know the execs over at Kadmon.

In­side look: How a po­ten­tial part­ner­ship turned in­to a $1.9B buy­out for Sanofi