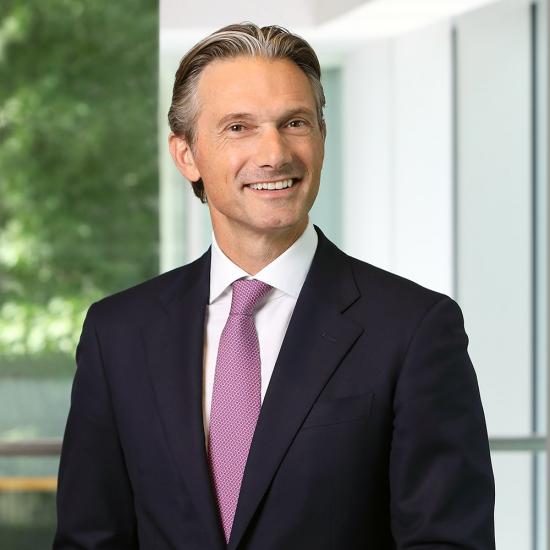 Poor treat­ment out­comes are the norm for SUD — a chron­ic, re­laps­ing dis­ease caused by the per­sis­tent use of al­co­hol and/or drugs — as in­con­sis­tent ac­cess and qual­i­ty of treat­ment as well as dis­par­i­ties in pay­ment and in­sur­ance for be­hav­ioral health ser­vices have cul­mi­nat­ed in low rates of ab­sti­nence and high dropout rates for a type of ther­a­py that is usu­al­ly re­source-in­ten­sive and ne­ces­si­tates face-to-face clin­i­cian in­ter­ac­tions. In 2014, about 21.5 mil­lion Amer­i­cans aged 12 and old­er (8.1%) were clas­si­fied with a sub­stance use dis­or­der in the past year, ac­cord­ing to es­ti­mates from HHS’ Sub­stance Abuse and Men­tal Health Ser­vices Ad­min­is­tra­tion.

Pear Ther­a­peu­tics is al­so de­vel­op­ing dig­i­tal ther­a­peu­tics for a host of oth­er dis­or­ders in­clud­ing schiz­o­phre­nia, PTSD and gen­er­al anx­i­ety dis­or­der. Al­though the rapid pen­e­tra­tion of smart­phones and tablets and low­er health­care costs have dri­ven the growth of the glob­al dig­i­tal ther­a­peu­tics mar­ket, pri­va­cy con­cerns could tem­per the pace of adop­tion. Still, ac­cord­ing to Al­lied Mar­ket Re­search the size of the mar­ket is set to grow to $7.83 bil­lion in 2025 from $1.75 bil­lion last year.