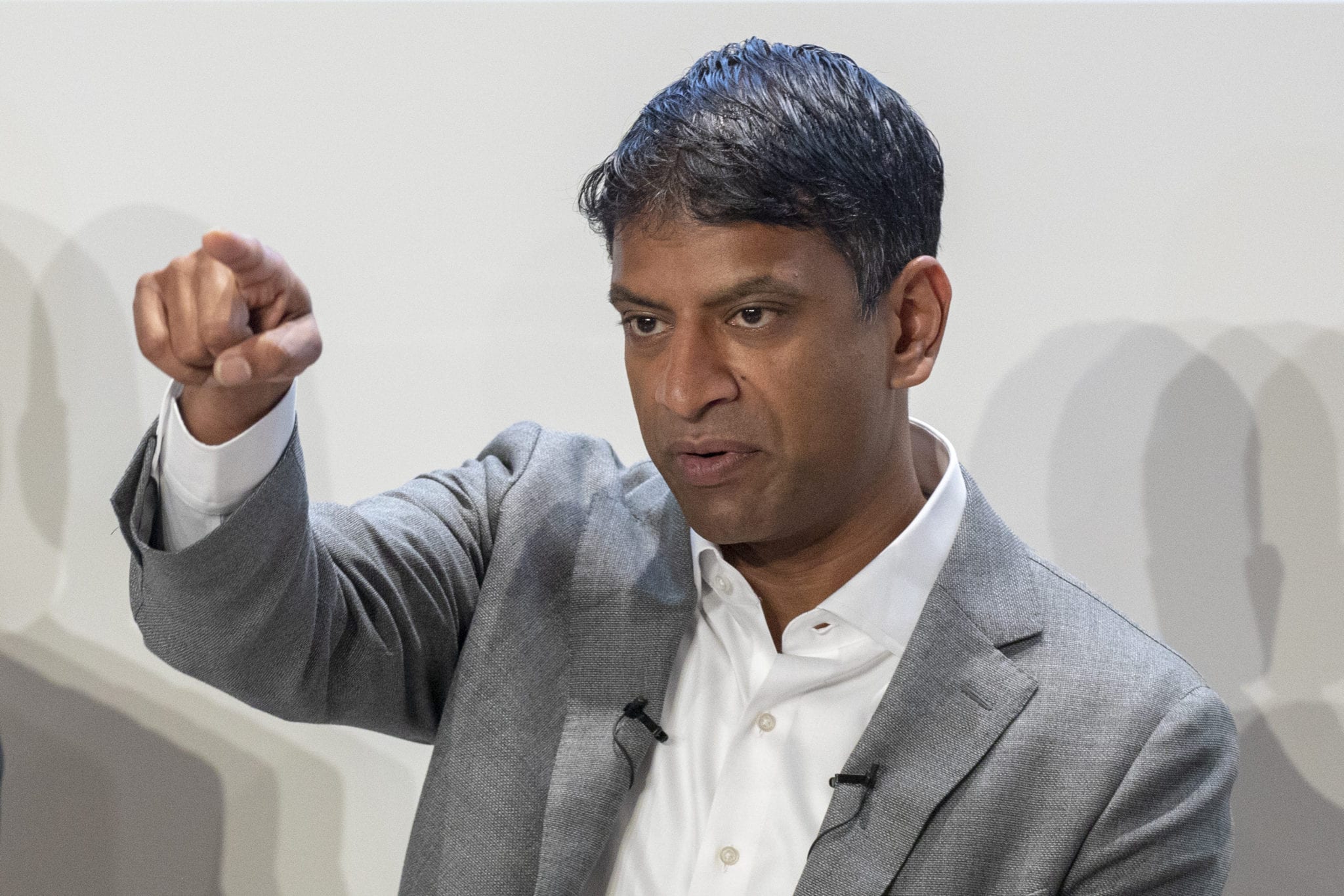 On the flip slide, in pa­tients with PD-L1 score less than 10% as part of an ex­plorato­ry analy­sis, the me­di­an OS for tislelizum­ab and chemother­a­py was slight­ly high­er than in the 10%-plus PD-L1 pa­tient group, re­port­ing 16.7 months ver­sus 10.4 months in the con­trol group.

The drug can­di­date was al­so ac­cept­ed for re­view by the EMA back in April, in­clud­ing in in­di­ca­tions for mul­ti­ple non-small cell lung can­cer on top of ES­CC.

No­var­tis paid BeiGene $650 mil­lion in cash up­front ear­ly last year to in-li­cense tislelizum­ab and take it abroad, as BeiGene’s PD-1 in­hibitor had al­ready been ap­proved in Chi­na for eight on­col­o­gy in­di­ca­tions so far. At the time the deal was inked, $1.55 bil­lion in fu­ture reg­u­la­to­ry/sales mile­stones and roy­al­ty rights were on the ta­ble.

So far, those mar­kets in­clude Japan, Eu­rope and North Amer­i­ca, com­pris­ing more than 30 coun­tries so far. And with the FDA’s demon­strat­ed re­luc­tance ear­li­er this year on grant­i­ng drug ap­provals based sole­ly on Chi­nese da­ta, BeiGene and No­var­tis’ da­ta con­trast with a sim­i­lar drug from Eli Lil­ly, as the pair con­duct­ed re­search at more than 160 tri­al sites, in­clud­ing in Chi­na, the US, Aus­tralia, Italy and Spain.