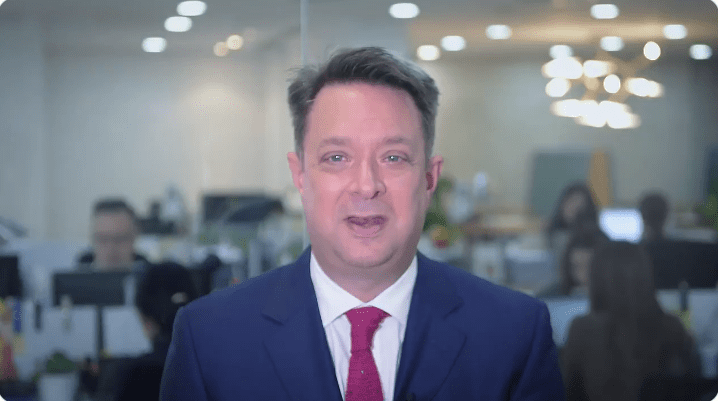 Richard Saynor is mak­ing the leap from his last post as SVP clas­sic & es­tab­lished prod­ucts, com­mer­cial & dig­i­tal plat­forms at a time spec­u­la­tion about the fu­ture of San­doz has been ram­pant. But he may have some ideas on what can be done bet­ter. Ac­cord­ing to his LinkedIn page, he’s been at GSK for close to 9 years — af­ter jump­ing over from San­doz.

Just a few weeks ago San­doz CEO Richard Fran­cis abrupt­ly ten­dered his res­ig­na­tion, ef­fec­tive at the end of March, say­ing he wasn’t ready to sign on for a mul­ti-year ef­fort to trans­form one of the biggest gener­ics busi­ness­es in the world. Gener­ics, though, has been a tough mar­ket the last few years, and No­var­tis’ rest­less CEO Narasimhan was seen as some­one who might pre­fer to spin it off than see it ham­per him or his fo­cus on de­vel­op­ing new, im­por­tant drugs.

On that score, he can look for­ward to a like­ly string of new ap­provals for block­busters-to-be this year. San­doz can be Saynor’s headache for awhile.