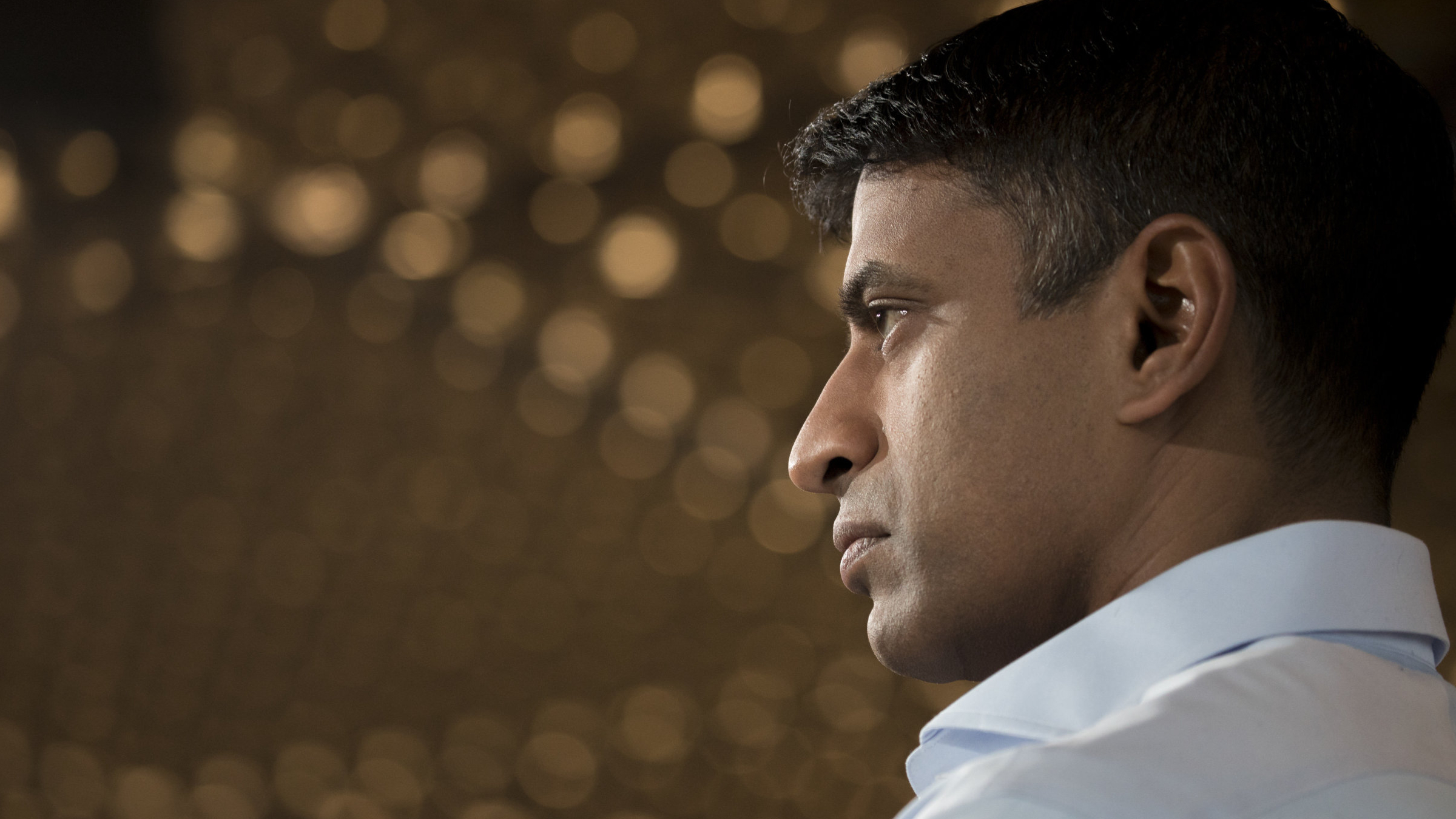 Judges al­so not­ed that Guo re­ceived train­ing on the poli­cies af­ter No­var­tis had been sanc­tioned by the feds for pre­vi­ous­ly vi­o­lat­ing the False Claims Act and the an­ti-kick­back statute. Her take­away, said the judges, was that a com­pa­ny could vi­o­late the AKS by “pay­ing a dis­trib­u­tor for a study of neg­li­gi­ble sci­en­tif­ic val­ue as a kick­back for pur­chas­ing and dis­trib­ut­ing its prod­uct.” It was al­so men­tioned in the rul­ing that oth­er em­ploy­ees shared her per­cep­tion that ap­proval of the study might be im­prop­er.

A No­var­tis spokesper­son tells End­points News that the com­pa­ny is dis­ap­point­ed in the court’s de­ci­sion, adding:

“The com­pa­ny is com­mit­ted to tak­ing ap­pro­pri­ate ac­tion – in­clud­ing ter­mi­nat­ing em­ploy­ment when nec­es­sary – should an em­ploy­ee refuse to com­ply with com­pa­ny pol­i­cy,” the spokesper­son fur­ther not­ed.