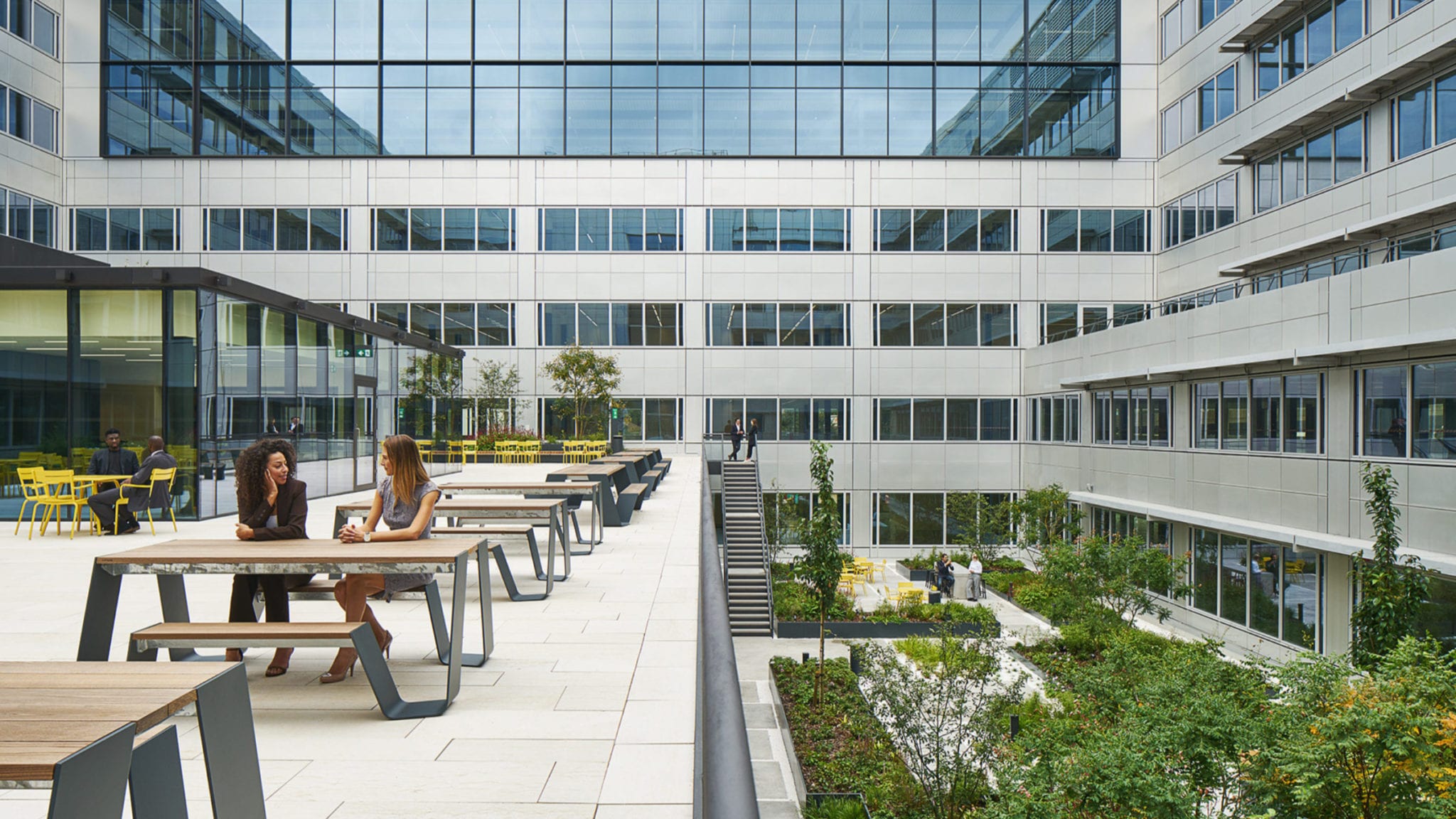 No­var­tis is join­ing the mi­gra­tion of the ma­jor play­ers di­rect­ly in­to the heart of the world’s biggest biotech R&D hubs. 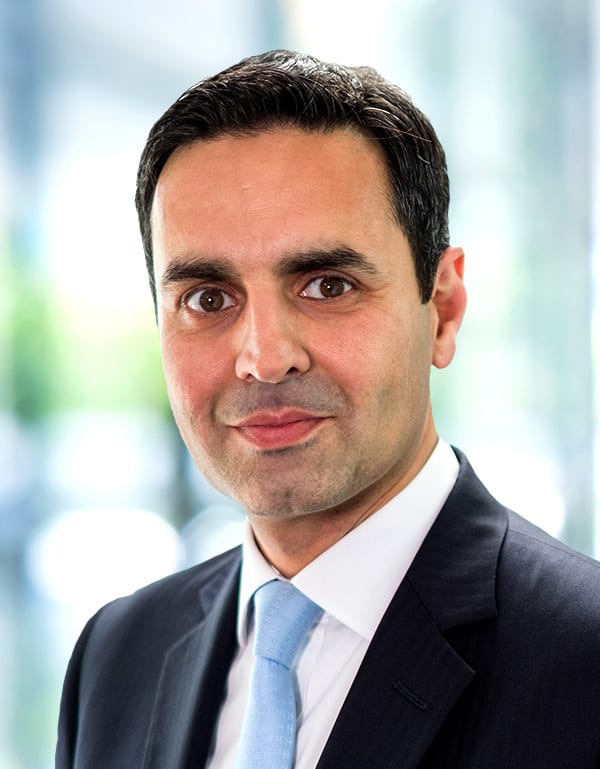 The news will be wel­come on Down­ing Street. The UK gov­ern­ment has been try­ing to re­as­sure the bio­phar­ma in­dus­try that their fu­ture will re­main bright af­ter Brex­it — even as the sim­mer­ing con­tro­ver­sy over their de­par­ture from the EU turns in­to a full fledged po­lit­i­cal cri­sis. And any signs of growth or com­mit­ment to the UK in the in­dus­try is greet­ed with con­sid­er­able en­thu­si­asm.