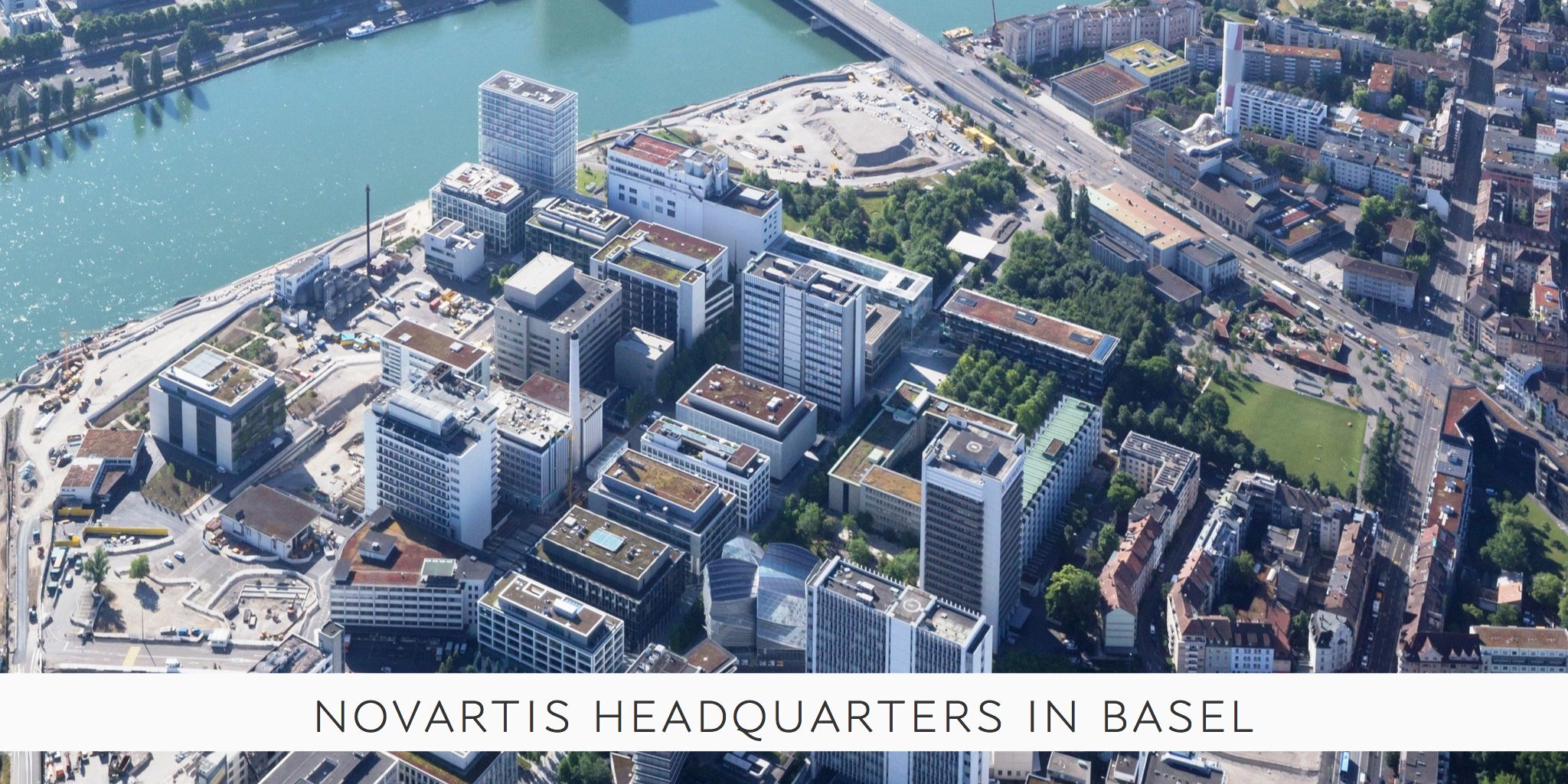 No­var­tis is tak­ing out the ax again in its on­go­ing glob­al re­or­ga­ni­za­tion, cut­ting in­to its R&D group while mak­ing room for hun­dreds of new hires. Fol­low­ing an over­haul that was fo­cused on the US and Asia last year, it’s the Basel cam­pus that’s get­ting a makeover now.

Up to 500 jobs in No­var­tis’ drug de­vel­op­ment, “tra­di­tion­al” man­u­fac­tur­ing and co­or­di­na­tion group are be­ing scrapped, with the staffers ei­ther be­ing laid off, re­tir­ing ear­ly or mov­ing to oth­er lo­ca­tions. Mov­ing in­to the com­pa­ny will be 350 new em­ploy­ees for “high-tech” po­si­tions in Switzer­land, al­so for drug de­vel­op­ment as well as “in­no­v­a­tive” bi­o­log­ics man­u­fac­tur­ing.

You can file this lat­est round of cuts and growth to a de­ci­sion the com­pa­ny made last year to im­prove op­er­a­tions and in­crease ef­fi­cien­cy, a reg­u­lar theme at the Swiss multi­na­tion­al. This time around R&D has come un­der in­tense fo­cus.

Last sum­mer the urge to stream­line op­er­a­tions led No­var­tis to scrap a 400-per­son cell and gene ther­a­py unit, in­te­grat­ing it back in­to its over­all de­vel­op­ment op­er­a­tions and cut­ting 120 po­si­tions. Then in the fall the com­pa­ny made sev­er­al broad moves, adding new re­search op­er­a­tions based in Cam­bridge, MA as well as Basel while shut­ter­ing two units in Chi­na and Switzer­land and re­lo­cat­ing an­oth­er from Sin­ga­pore to the Bay Area.

Sev­er­al years ago a num­ber of the largest R&D groups at com­pa­nies like Mer­ck, Pfiz­er and As­traZeneca all trig­gered ma­jor over­hauls. Dur­ing much of that time, No­var­tis con­tent­ed it­self with oc­ca­sion­al moves like chop­ping a re­search group in the UK as it con­cen­trat­ed more in the ma­jor hubs. These new moves fall close­ly in line with sim­i­lar ac­tions at Mer­ck and As­traZeneca, which have fol­lowed up with new plans over the past year to con­cen­trate even more in the big hubs.

No­var­tis sent a state­ment on the re­or­ga­ni­za­tion to End­points News, say­ing: