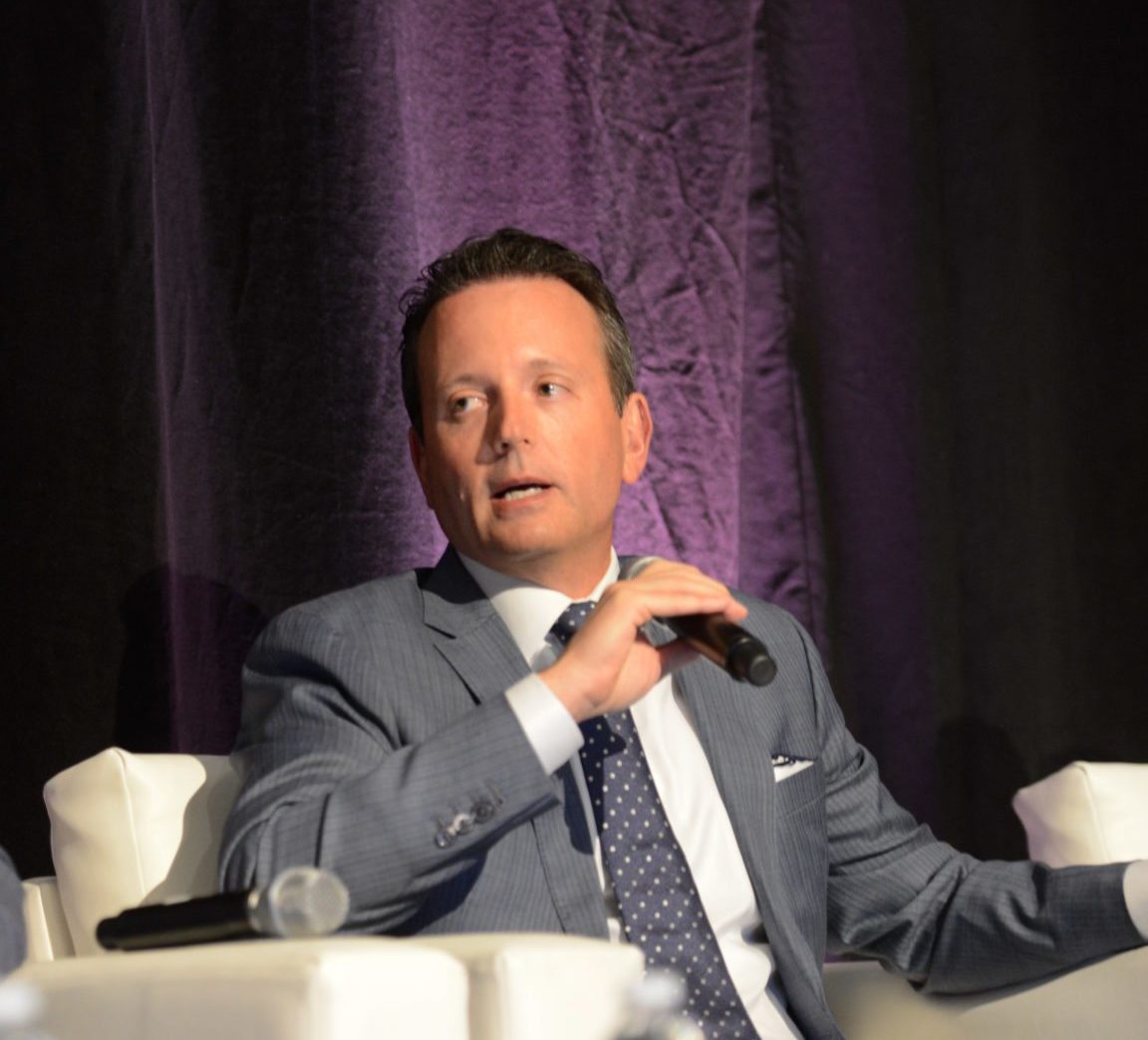 Look­ing to leapfrog some in­tense com­pe­ti­tion to field new drugs for NASH and fat­ty liv­er dis­ease, phar­ma gi­ant No­var­tis has struck a deal to part­ner with Al­ler­gan on a new com­bo ap­proach that will start out in a Phase IIb tri­al.

The deal with No­var­tis marks a quick val­i­da­tion of Al­ler­gan CEO Brent Saun­ders’ de­ci­sion to pay a huge pre­mi­um to bag To­bi­ra last fall in a deal worth up to $1.7 bil­lion — in­clud­ing a cash up­front worth 6 times the biotech’s fi­nal share price. To­bi­ra’s stock had been bat­tered by the drug’s fail­ure in a Phase IIb tri­al for NASH last sum­mer, but in­ves­ti­ga­tors gath­ered pos­i­tive da­ta for a key sec­ondary end­point that was moved up to the pri­ma­ry for a prospec­tive Phase III tri­al.

NASH and liv­er fi­bro­sis have be­come a ma­jor tar­get as its preva­lence spreads rapid­ly in the US and the world.

No­var­tis likes to work qui­et­ly ahead of Phase III but car­ry a big check­book for any ex­per­i­men­tal prod­ucts it may need along the way. In this case, the Big Phar­ma op­er­a­tion is go­ing af­ter a mega­mar­ket some ex­cit­ed an­a­lysts have pegged at a po­ten­tial $35 bil­lion. To get there, though, de­vel­op­ers will need to find eas­i­er ways to di­ag­nose the dis­ease to iden­ti­fy pa­tients, many of whom do not nec­es­sar­i­ly face an im­me­di­ate health threat.

“Our clin­i­cal col­lab­o­ra­tion with Al­ler­gan ex­pands our de­vel­op­ment pro­grams for NASH, bring­ing to­geth­er sci­ence and ex­per­tise to in­ves­ti­gate a po­ten­tial new com­bi­na­tion ther­a­py in an ef­fort to make a pos­i­tive change for peo­ple liv­ing with this con­di­tion,” said Vas Narasimhan, No­var­tis’ CMO and head of drug de­vel­op­ment.  “We be­lieve that col­lab­o­ra­tion is key to de­vel­op­ing the best pos­si­ble treat­ments that are ur­gent­ly need­ed for NASH pa­tients.”