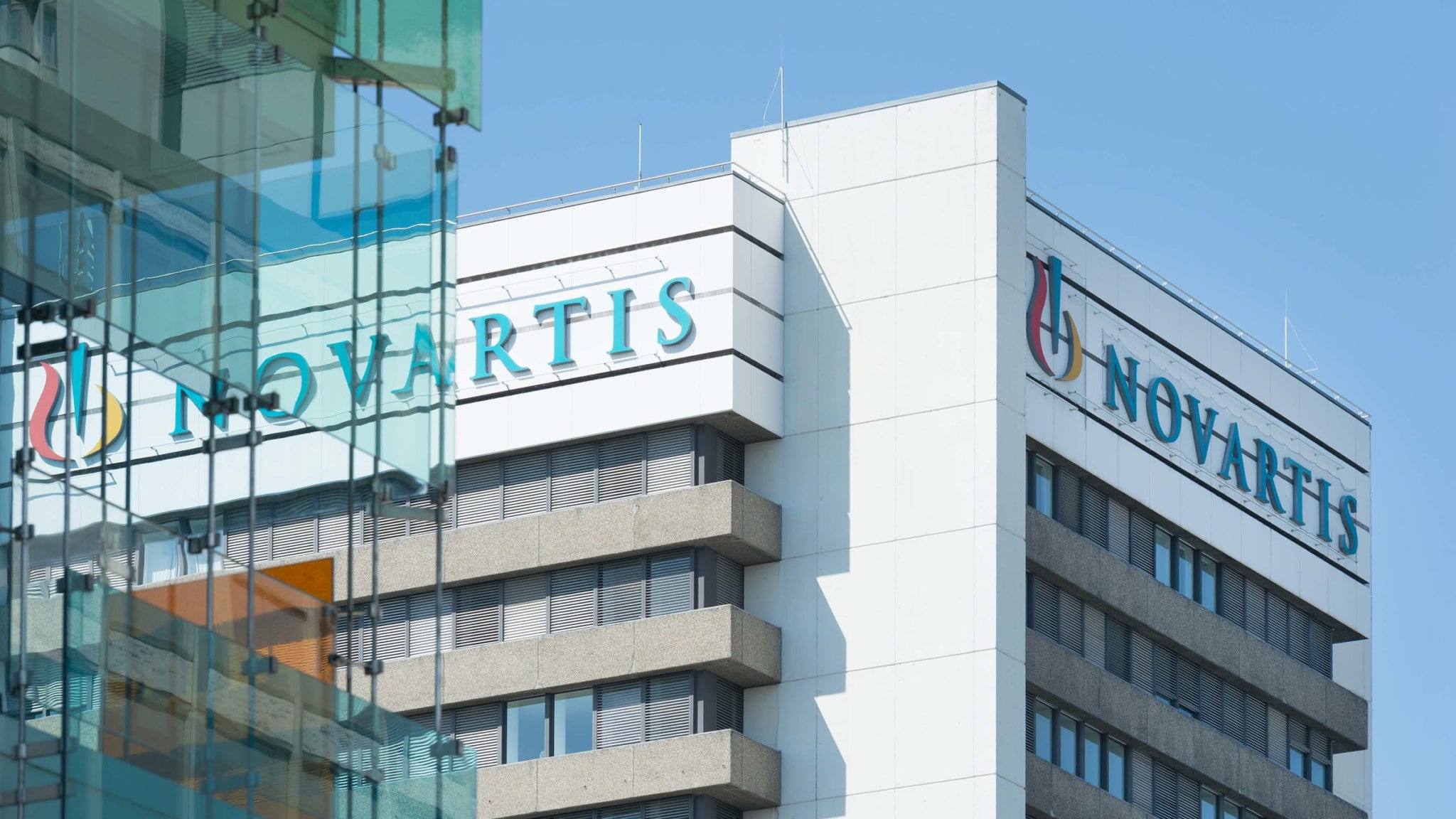 In 2017, No­var­tis spent a hefty $9 bil­lion on R&D, mak­ing it one of the top spenders in glob­al bio­phar­ma. In­vestors ex­pect to see the com­pa­ny to now get bang for its buck. Last No­vem­ber, the com­pa­ny used it R&D re­view to high­light 26 block­buster con­tenders in its ar­se­nal and of­fer a rosy pic­ture of things to come af­ter suf­fer­ing a few knocks — the FDA re­ject­ing its heart drug, and the com­pa­ny aban­don­ing its at­tempt at a Rit­ux­an copy­cat.

Since then, the com­pa­ny has seen good days and bad. On the pos­i­tive front, its gene ther­a­py for SMA se­cured the FDA’s pri­or­i­ty re­view, and its sick­le cell drug won break­through ther­a­py sta­tus. The drug­mak­er al­so swal­lowed a cell and gene ther­a­py man­u­fac­tur­er in an at­tempt to un­clog the com­mer­cial roll­out for Kym­ri­ah. In a first for a multi­na­tion­al phar­ma­ceu­ti­cal com­pa­ny, No­var­tis’ San­doz unit tied up with Cana­di­an med­ical cannabis pro­duc­er Tilray, a land­mark en­dorse­ment of the con­tro­ver­sial plant. On Wednes­day, as part of its full-year 2018 re­sults, the drug­mak­er said four new­er prod­ucts — in­clud­ing Cosen­tyx and En­tresto — in its ros­ter of med­i­cines achieved block­buster sta­tus in 2018. 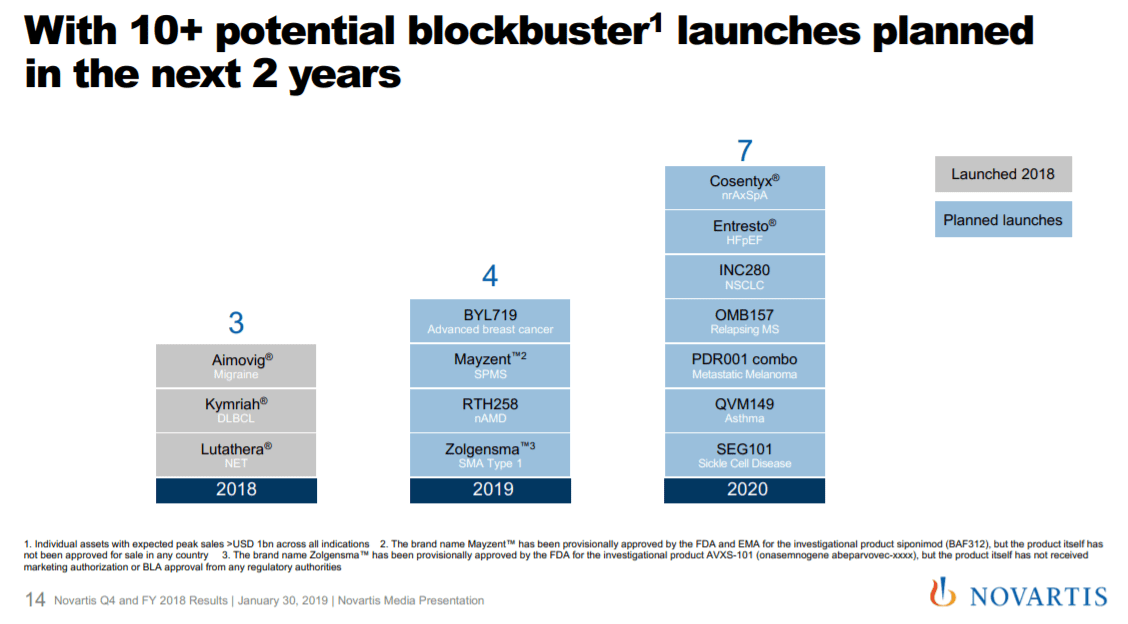