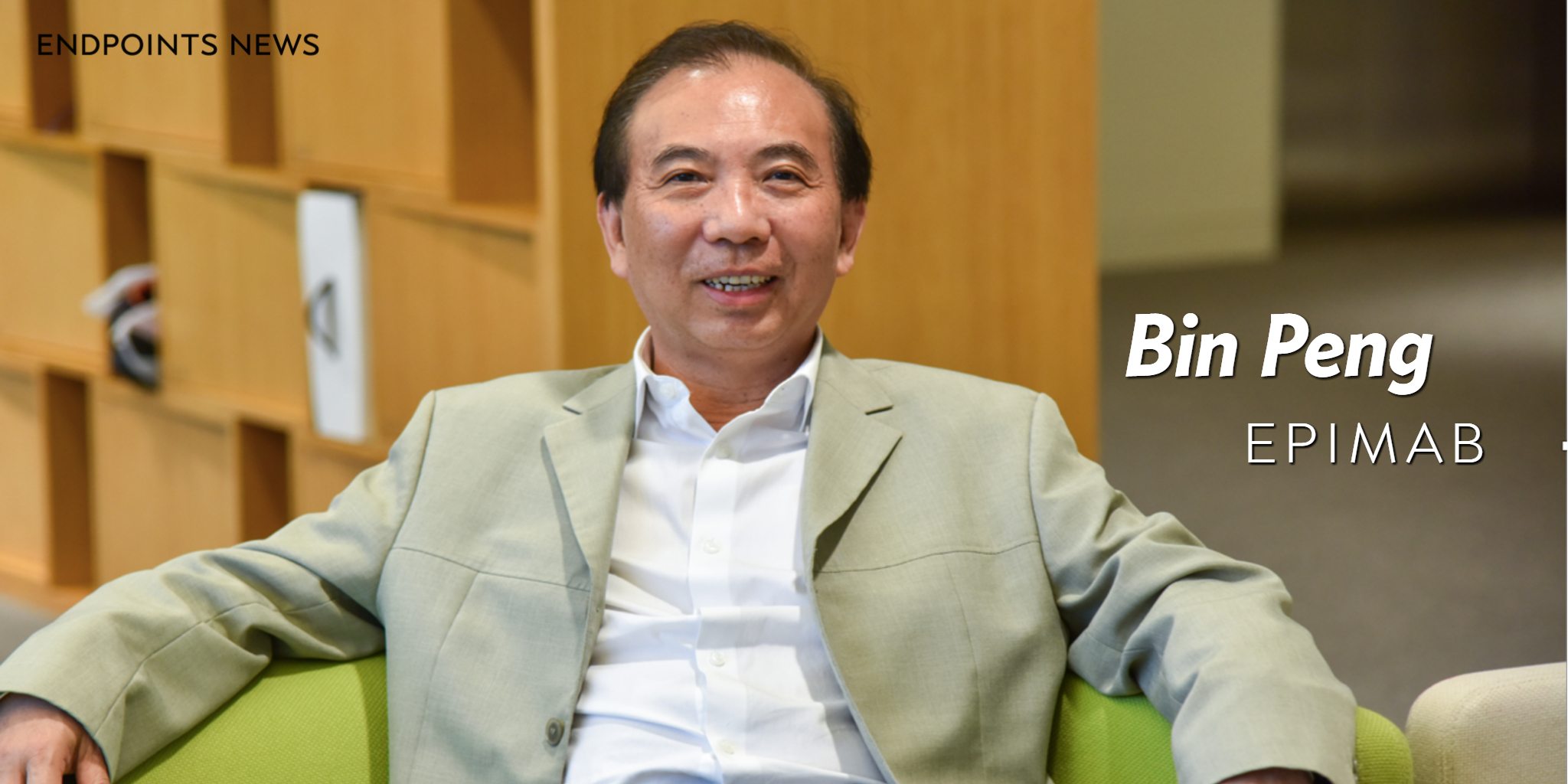 Bin Peng, who had been glob­al chief of on­col­o­gy trans­la­tion­al med­i­cine at NI­BR’s Shang­hai group, is jump­ing to the start­up, which grabbed a $25 mil­lion launch round last April and is al­lied with not­ed UK an­ti­body de­sign shop Kymab. They have a lead drug — EMB01 — now head­ed in­to the clin­ic.

He’s join­ing a glob­al team of de­vel­op­ers as­sem­bled by CEO Cheng­bin Wu, a Har­vard post­doc who had worked at Ab­bott be­fore be­ing named CSO at Shang­hai CP Guo­jian Phar­ma­ceu­ti­cal. Wu has been work­ing on a bis­pe­cif­ic an­ti­body plat­form and his old boss at Ab­bott, Third Rock EIR Robert Ka­men, sits on the board. COO and chief busi­ness ex­ec Stephan Lensky is a Boehringer In­gel­heim vet.

The Shang­hai-based biotech is part of a thriv­ing group of star­tups in Chi­na, look­ing to move quick­ly to start in­tro­duc­ing new drugs in the gi­ant Asian mar­ket and around the world.

“Dr. Peng’s suc­cess­ful glob­al lead­er­ship and ex­per­tise will be ex­treme­ly ben­e­fi­cial to EpimAb’s port­fo­lio of pre­clin­i­cal can­di­dates, which have been de­vel­oped with­in just two years us­ing our pro­pri­etary bis­pe­cif­ic an­ti­body plat­form FIT-Ig,” says the CEO. “We are proud to have him on our team and look for­ward to his ex­per­tise and guid­ance as we move for­ward in­to the next stage of EpimAb’s de­vel­op­ment.”