But Mayzent (sipon­i­mod) ul­ti­mate­ly stole the S1P show at No­var­tis, which would go on to win a first-in-class FDA OK in mul­ti­ple scle­ro­sis, with KRP-203 aban­doned along the way still in ear­ly-stage de­vel­op­ment. 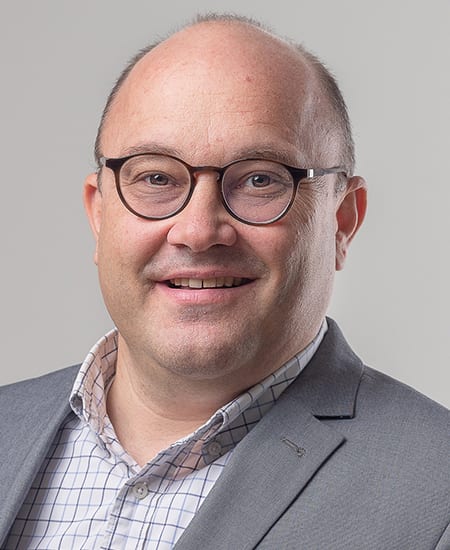 Now 2 for­mer No­var­tis ex­ecs, Flo­rent Gros and Dhaval Pa­tel, have round­ed up a syn­di­cate will­ing to bet that KRP-203 — or mocrav­i­mod — is worth the ef­fort af­ter all. They’ve cre­at­ed Prio­thera Lim­it­ed — based in Dublin — with a €30 mil­lion launch round led by Foun­tain Health­care Part­ners with par­tic­i­pa­tion from co-lead in­vestor Health­Cap and funds man­aged by Tekla Cap­i­tal Man­age­ment, LLC as well as Early­Bird Ven­ture Cap­i­tal.

That mon­ey will go for a high­ly tar­get­ed tri­al aimed at hematopoi­et­ic stem cell trans­plan­ta­tion for treat­ing acute myeloid leukemia. And they al­ready have some hu­man da­ta in­di­cat­ing po­ten­tial for both AML and acute lym­pho­cyt­ic leukemia. 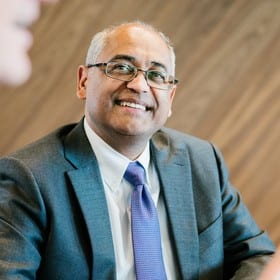 Go­ing back through the No­var­tis web site, you can see that they de­cid­ed to ter­mi­nate the drug pro­gram for “strate­gic rea­sons.”

That leaves the founders with a de­cent shot at prov­ing the ear­ly da­ta snap­shot could well be worth an ap­proval at some point.

Both failures will raise the stakes even higher on aducanumab, the Alzheimer’s drug that Biogen is betting the ranch on, determined to pursue an FDA OK despite significant skepticism they can make it with mixed results and a reliance on post hoc data mining.

AstraZeneca’s Covid-19 vaccine trial could resume in the US later this week, according to a Reuters report.

Experimental dosing of the candidate came screeching to a halt in September, when a participant in the UK suffered what’s believed to be the spinal inflammatory condition transverse myelitis. Trials have already resumed in the UK, Brazil, India, Japan and South Africa — and four anonymous sources told Reuters that a green light from the US could come as early as this week.