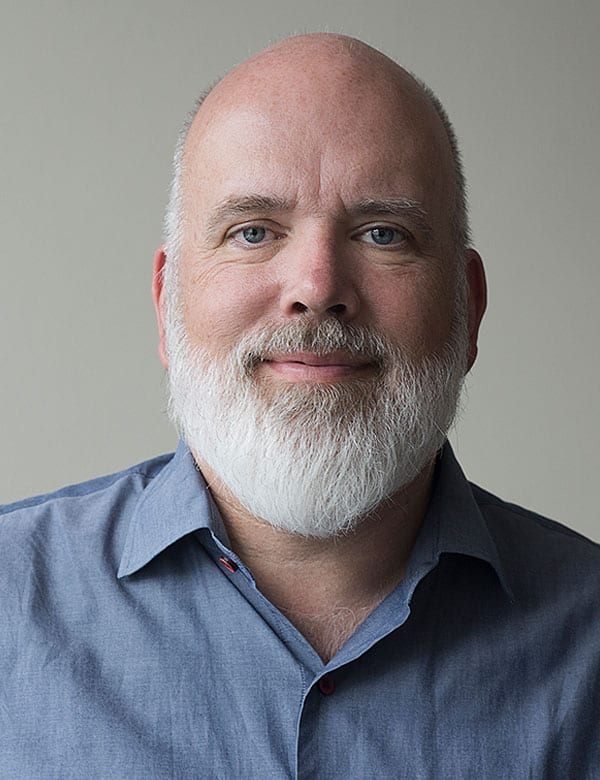 If the Phase II/III study is suc­cess­ful, this da­ta could po­ten­tial­ly be used for a mar­ket­ing fil­ing, Scham­bye told End­points News, not­ing that the com­pa­ny’s mod­el in­cludes plans to ac­com­mo­date an ad­di­tion­al late-stage study if nec­es­sary. Galec­to is not dis­clos­ing its val­u­a­tion at the mo­ment, he said, adding that the com­pa­ny is not averse to part­ner­ships, M&A or an IPO in the fu­ture al­though it is equipped to take TD139 across the fin­ish line on its own.