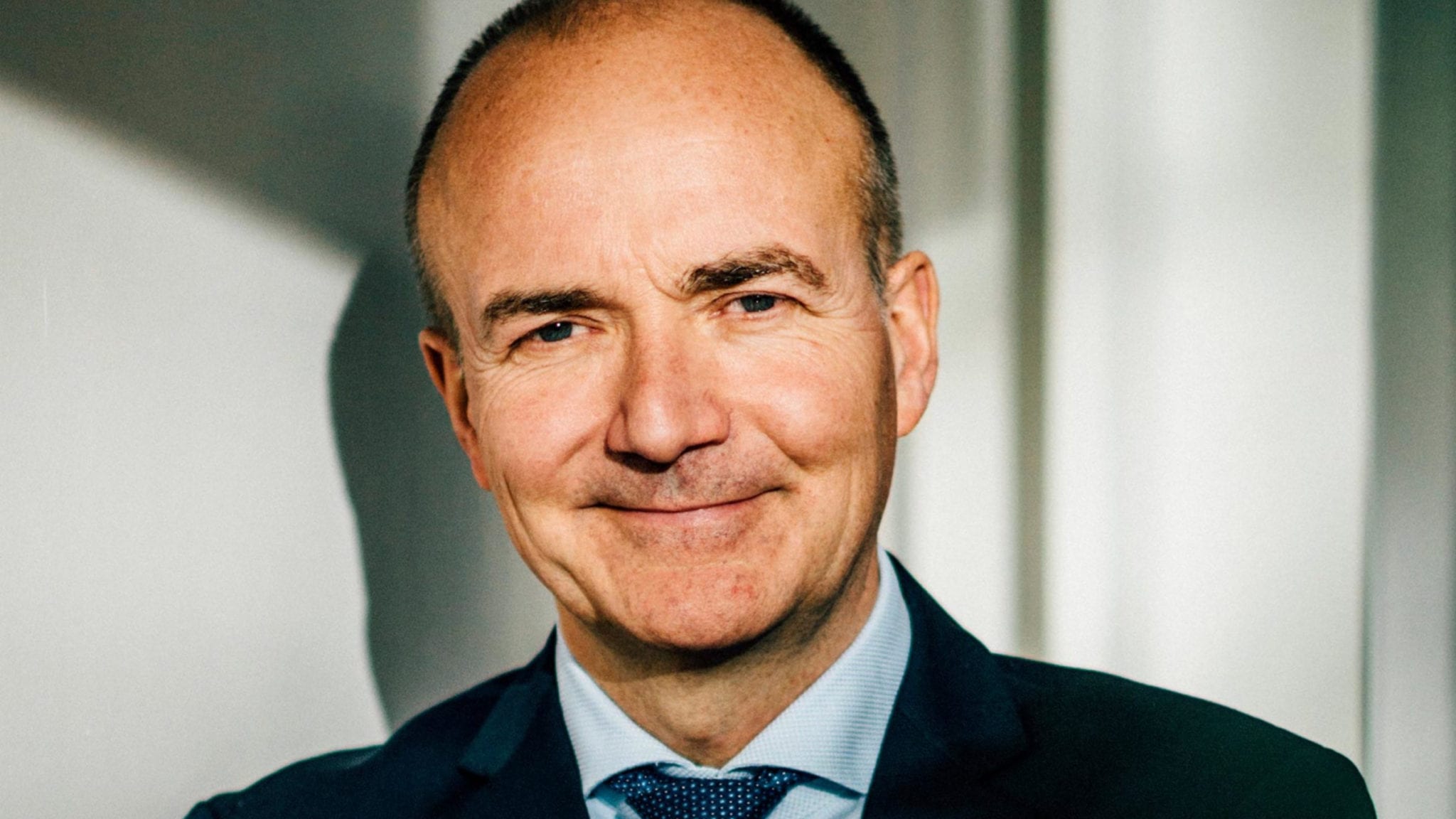 “It’s a broad area to­day, I think there’s maybe 40 or 50 dif­fer­ent for­mats out there and they all claim to be bet­ter than the oth­er. I’m not to say which one will be the win­ner ul­ti­mate­ly, but I will say is that Gen­mab’s tech­nol­o­gy is among the best val­i­dat­ed in this space,” Pe­ter­son said.

The Dan­ish phar­ma had been hop­ing the can­di­date could ri­val Roche’s Hem­li­bra, but that drug has al­ready proven some­what of a block­buster, tal­ly­ing more than $1.5 bil­lion in glob­al sales through the first three quar­ters of 2020. Not every­thing was ros­es for Roche, how­ev­er, as the drug ran in­to some speed bumps back in 2017 for he­mo­phil­ia A, and now ex­pects to start a Phase III some­time in 2021.

Bio­Marin is the ma­jor name in he­mo­phil­ia gene ther­a­py, but was sur­pris­ing­ly turned away by the FDA in Au­gust af­ter ques­tions arose about the dura­bil­i­ty of its safe­ty da­ta for val­rox. The EMA al­so gave it the thumbs down in No­vem­ber, but not­ed they were look­ing for less fol­low-up da­ta than their US coun­ter­parts.

“When we speak with peo­ple in the gene ther­a­py space, I think there’s al­so hope that some pa­tients will get a com­plete re­mis­sion and I cer­tain­ly hope that will be the case,” Pe­ter­son said. “But re­al­is­ti­cal­ly speak­ing, with the ap­proach­es that are used right now, I think most in­ves­ti­ga­tors in this space will ex­pect that there will be a lot of oth­er pa­tients who ei­ther re­spond poor­ly, or on­ly par­tial­ly, and where there will be a need for ad­di­tion­al phar­ma­co­log­i­cal ther­a­py to re­al­ly op­ti­mize the treat­ment.

“We think there will be a place for both prin­ci­ples for many years ahead,” he added.

Hemab was co-found­ed by Jo­han Faber and Søren Bjørn back in 2018 af­ter the two wrapped up their tenures at No­vo Nordisk. Faber had worked at the phar­ma since 2006, start­ing as a post­doc­tor­al fel­low and work­ing his way up to be­com­ing the head of their glob­al re­search tech­nolo­gies de­part­ment for pro­tein in­ter­ac­tion char­ac­ter­i­za­tion.

Pe­ter­son said Hemab will like­ly see to close a Se­ries A round some­time with­in the next 12 months, and hope to see a prod­uct hit the clin­ic be­fore the end of 2023 at the lat­est.