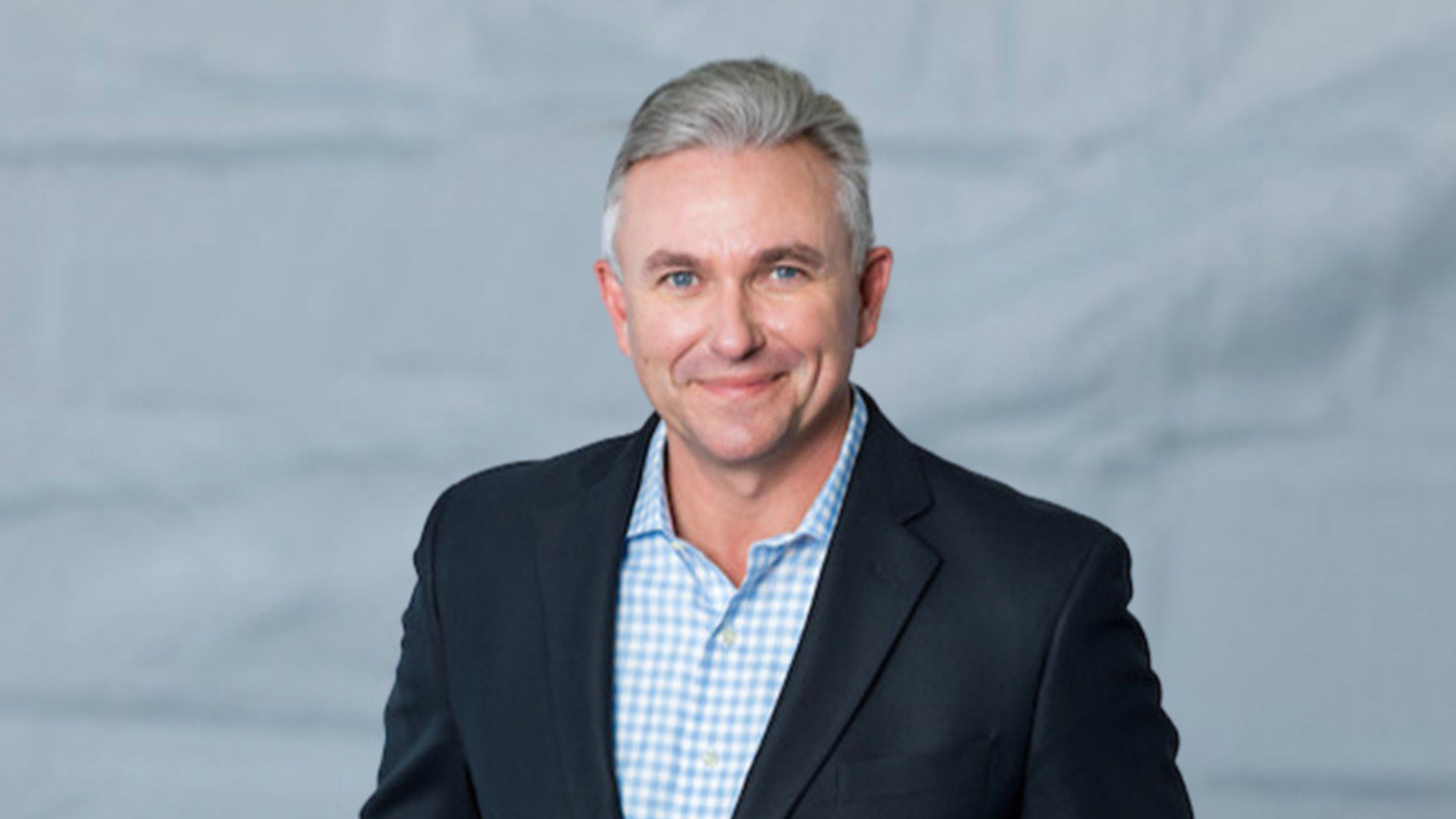 Just a few months af­ter Ob­sE­va sub­stan­tial­ly im­plod­ed over a big set­back re­lat­ing to its lead drug, lin­zagolix, the women’s health biotech is sell­ing rights to one of on­ly two drugs left in its pipeline.

The biotech added that the deal in­cludes the com­pa­ny’s li­cense agree­ments for the drug with both Organon and Mer­ck KGaA. The li­cens­ing deal with Organon was reached last year, giv­ing Organon glob­al de­vel­op­ment, man­u­fac­tur­ing and com­mer­cial rights to ebopiprant. 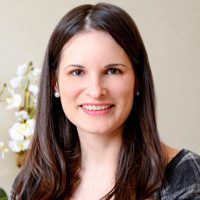 Af­ter a mas­sive stock fail, the biotech en­act­ed mass lay­offs, an­nounc­ing plans to cut 70% of its em­ploy­ees and new chief strat­e­gy of­fi­cer Kat­ja Buhrer by the end of the year and save more than $7.5 mil­lion on an­nu­al ex­pens­es.