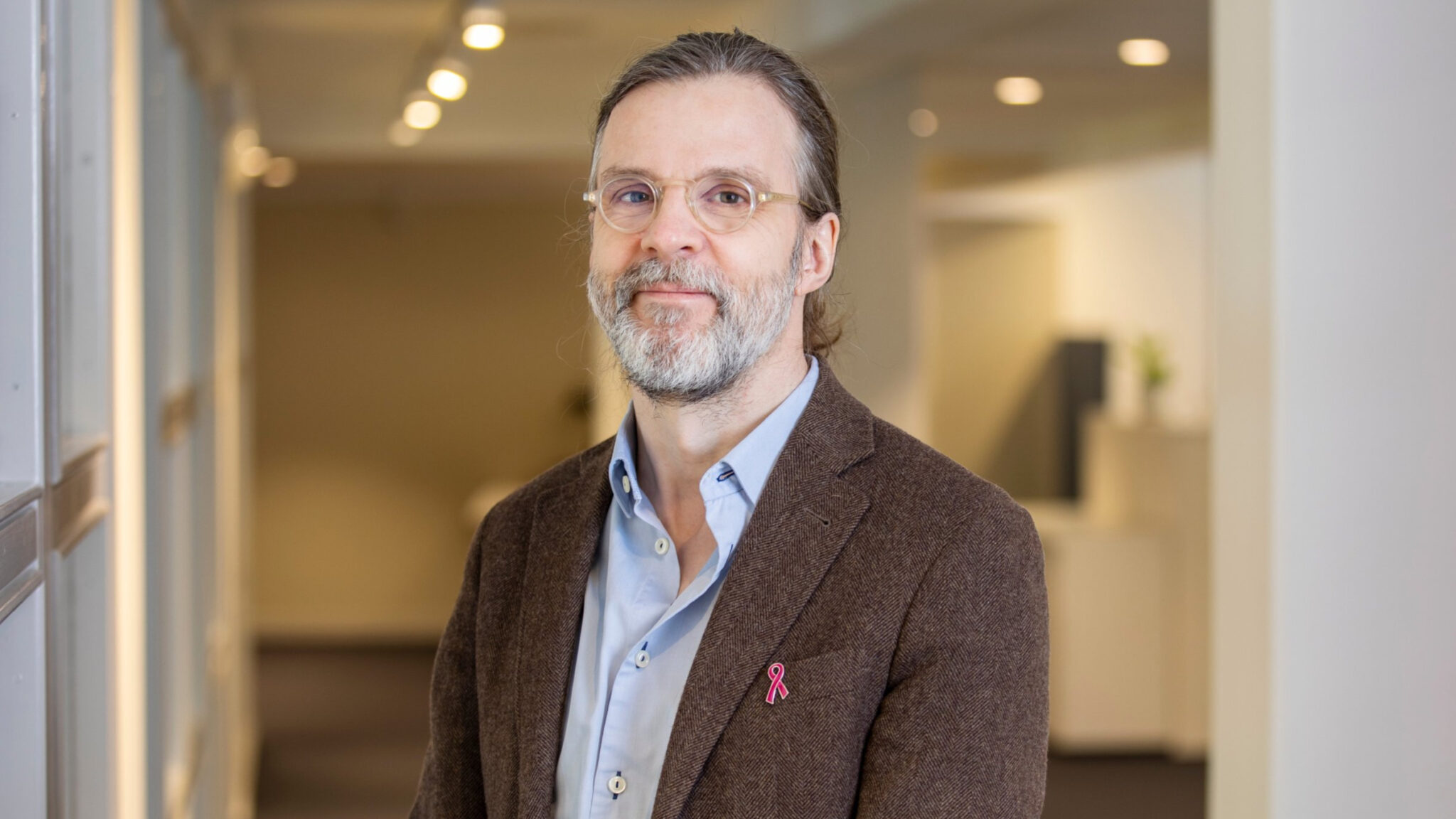 The FDA sound­ed no clos­er on Thurs­day to com­ing around on the com­pa­ny’s re-an­a­lyzed ben­e­fits too, and sev­er­al ODAC mem­bers ex­pressed se­ri­ous reser­va­tions. 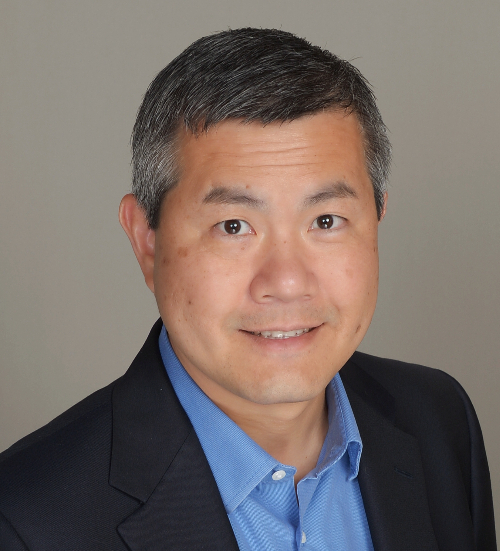 The road has been a rocky and un­ortho­dox one for On­copep­tides, which near­ly a year ago told FDA it would with­draw this in­di­ca­tion be­fore de­cid­ing to re­scind that with­draw­al re­quest, find­ing a new re­analy­sis of da­ta that showed some sta­tis­ti­cal­ly sig­nif­i­cant PFS. 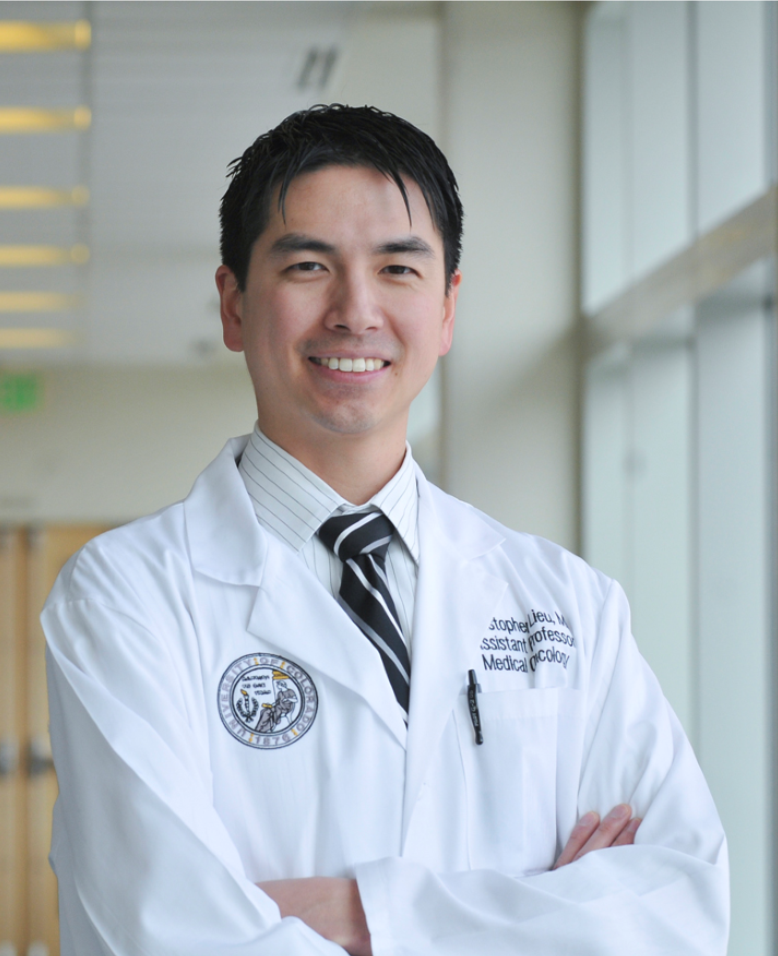 “We shouldn’t be us­ing drugs that may ac­tu­al­ly be harm­ing pa­tients,” ODAC pan­elist Christo­pher Lieu, from Uni­ver­si­ty of Col­orado Can­cer Cen­ter, said in an­nounc­ing his “no” vote. “The da­ta do not sup­port the use of this.”

And the FDA’s pre­sen­ta­tions and com­ments made clear at Thurs­day’s meet­ing it would be dif­fi­cult to budge.

FDA re­view­er Alexan­dria Schwarsin pre­sent­ed find­ings to ODAC from the con­fir­ma­to­ry OCEAN RCT re­sults that said the me­di­an OS re­mained short­er in the mel­pha­lan arm than the stan­dard of care arm from the tri­al. FDA al­so con­duct­ed its own analy­ses on re­vised PFS re­sults that On­copep­tides claimed were pos­i­tive, and found a lack of ro­bust treat­ment ef­fect, with Schwarsin not­ing that giv­en the OS detri­ment, any pos­i­tive PFS would still not sup­port clin­i­cal ben­e­fit. 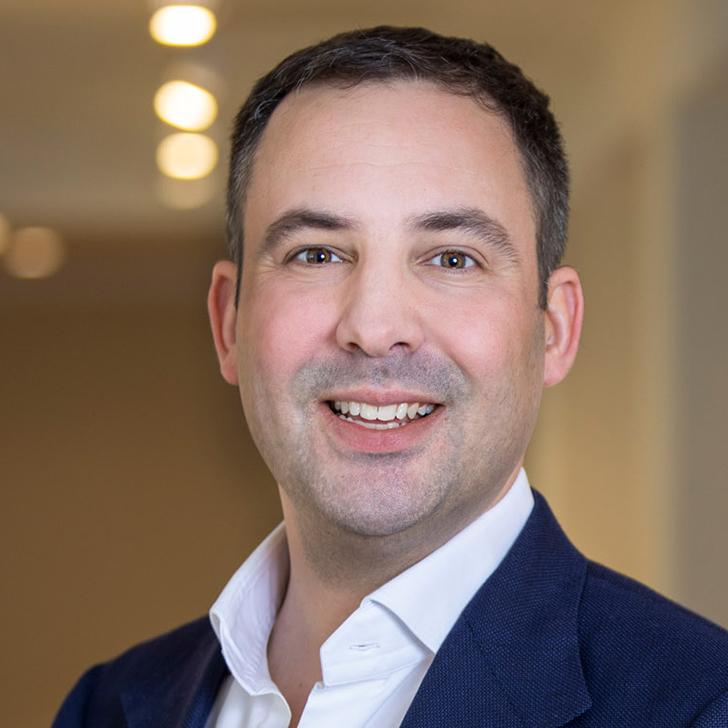 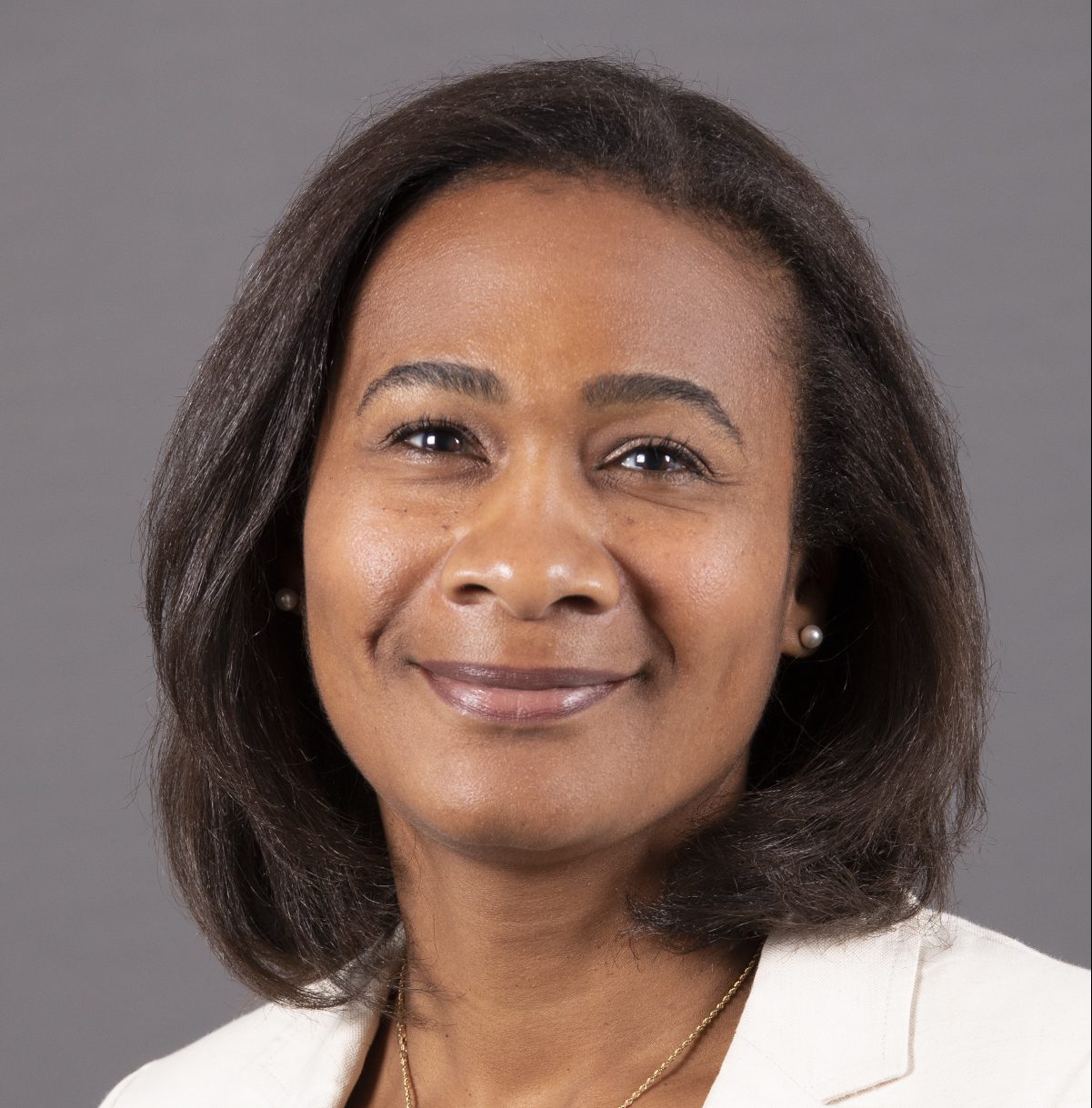 Nicole Gorm­ley, di­rec­tor of the FDA’s di­vi­sion of hema­to­log­ic ma­lig­nan­cies II, told ODAC mul­ti­ple times that from FDA’s per­spec­tive, there were “sev­er­al con­cerns” with the al­tered PFS and the com­pa­ny’s un­prece­dent­ed re­assess­ment, which she al­so called “high­ly un­usu­al” and “da­ta dredg­ing.” Re­gard­less, she added, this change still rep­re­sents a very small dif­fer­ence in PFS, and the change did not im­pact the neg­a­tive over­all sur­vival.

“We don’t agree a PFS that’s sta­tis­ti­cal­ly sig­nif­i­cant was in­di­cat­ed. But even if we did, this tri­al did not pro­vide a demon­stra­tion of safe­ty and ef­fec­tive­ness,” Gorm­ley said. Un­like some oth­er end­points, OS is both a safe­ty and ef­fi­ca­cy end­point, she said, and “we can have dis­cus­sions on PFS meet­ing sta­tis­ti­cal sig­nif­i­cance — that’s not the most ger­mane is­sue. That’s the worse OS.”

The FDA does not have to fol­low ODAC’s ad­vice but of­ten does.

And even if Pepax­to is pulled in the US, that may not spell its end. Out­side the US, the Eu­ro­pean Med­i­cines Agency’s CHMP in June rec­om­mend­ed a full mar­ket­ing au­tho­riza­tion ap­proval for mel­pha­lan flufe­namide in the EU.