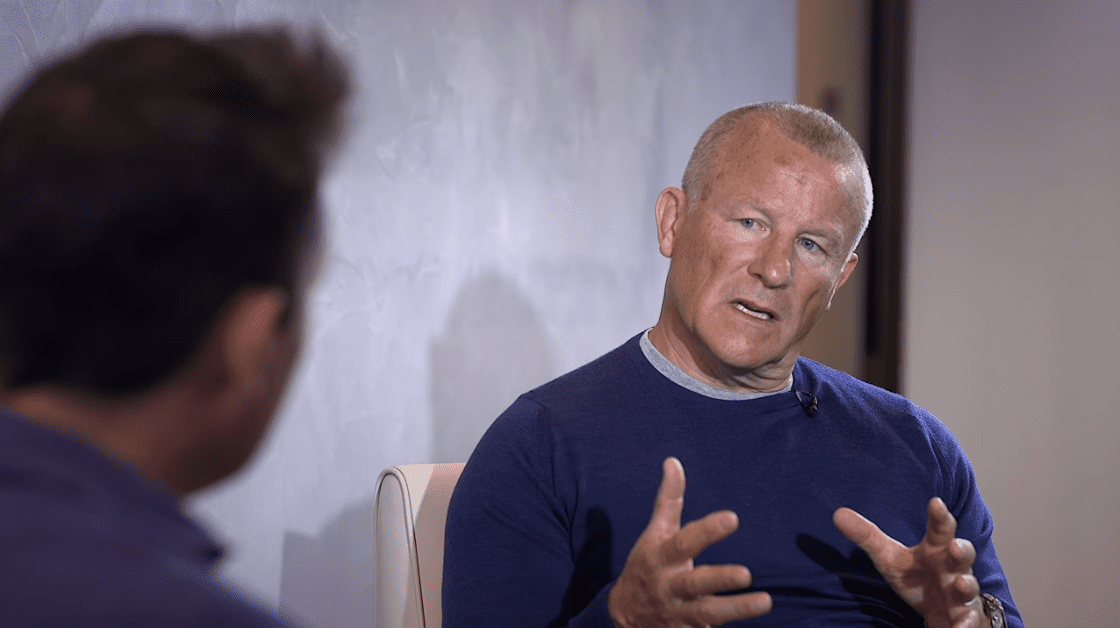 In­stead, Link re­tained Black­Rock Ad­vi­sors and PJT Part­ners to sell what they can so that they can re­turn to in­vestors some por­tion of their orig­i­nal com­mit­ments. The first pay­ment is due by the end of this month. 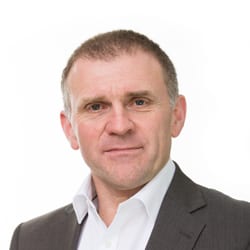 Spun out of the Uni­ver­si­ty of Ox­ford, Nanopore boasts “scal­able” DNA and RNA se­quenc­ing tech that can range from bench-top de­vices to pock­et-sized ma­chines.