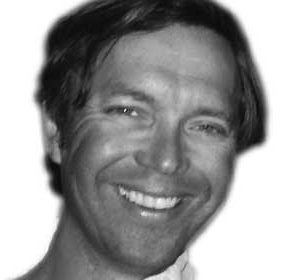 Just days af­ter grab­bing a $60 mil­lion round to fund a Phase III pro­gram for a ri­val ther­a­py to Alex­ion’s Soliris, Louisville, KY-based Apel­lis is back with a pos­i­tive read­out on its mid-stage tri­al for age-re­lat­ed mac­u­lar de­gen­er­a­tion.

CEO Cedric Fran­cois said the plan now is to launch a Phase III pro­gram “as soon as pos­si­ble.” Apel­lis has out­lined plans for mul­ti­ple dis­ease pro­grams us­ing its C3 in­hibitor.

Apel­lis has had a run of up­beat news in re­cent months. In late June in­ves­ti­ga­tors re­port­ed on two tiny stud­ies for rare cas­es of PNH in­volv­ing 3 and 6 pa­tients. In 3 pa­tients nev­er treat­ed with Soliris, in­ves­ti­ga­tors re­port­ed that all of them ex­pe­ri­enced a quick cor­rec­tion on a key bio­mark­er for lac­tate de­hy­dro­ge­nase, or LDH. In 6 pa­tients not re­spond­ing well to Soliris, the av­er­age he­mo­glo­bin lev­el was brought up an av­er­age of 36%, LDH was cor­rect­ed and trans­fu­sions dropped from 3.4/month on eculizum­ab monother­a­py to 0.3/month when APL-2 was added to eculizum­ab. And the biotech raised no un­usu­al red flags on the safe­ty side.