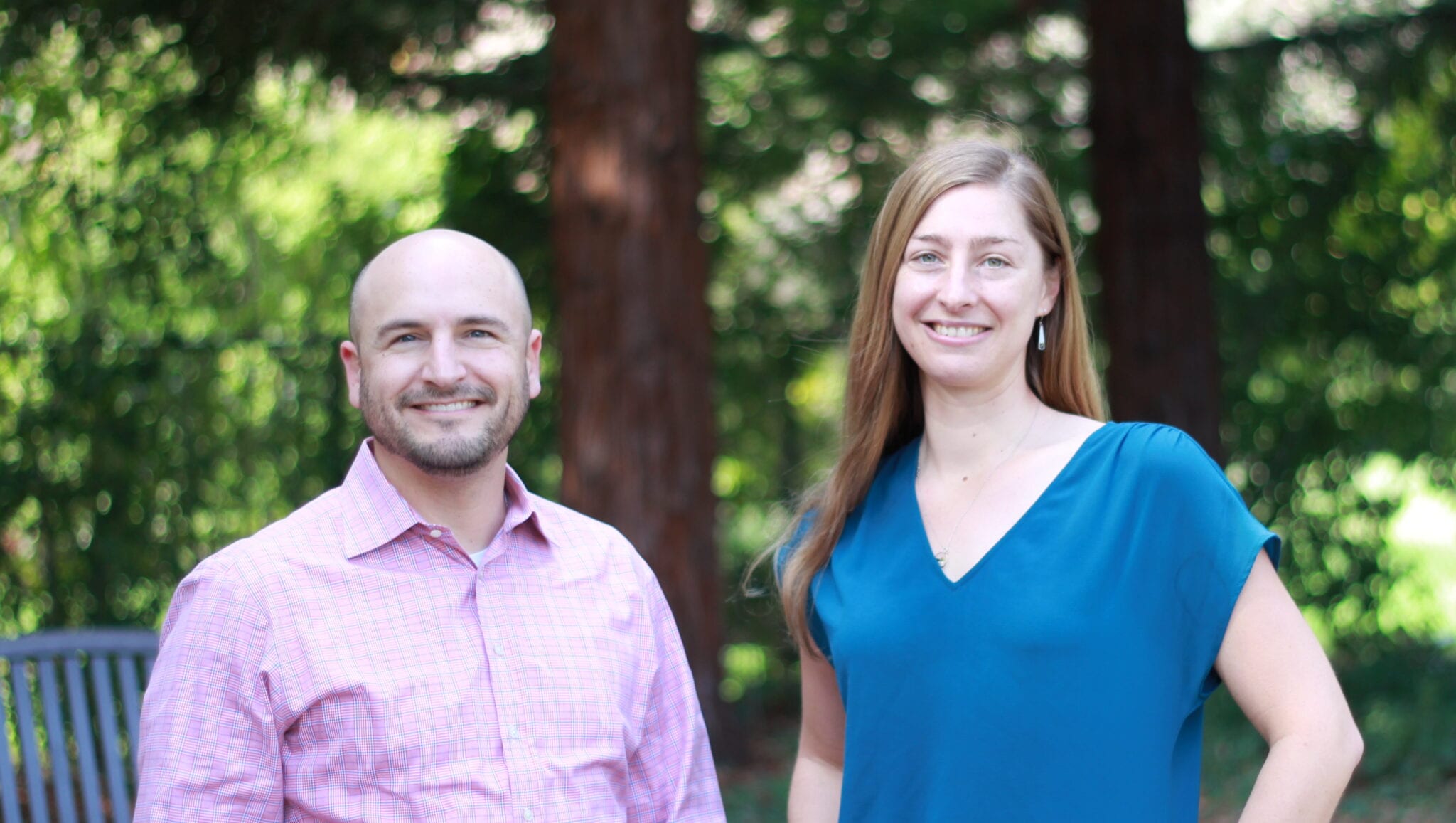 On the hunt for a bet­ter an­ti­body, BigHat Bio­sciences de­buts with $19M Se­ries A to scale its 'wet lab' AI plat­form

Next-gen an­ti­bod­ies have be­come some­what of a Holy Grail in the drug de­vel­op­ment world, but the process of ac­tu­al­ly cre­at­ing those an­ti­bod­ies has proven to be dif­fi­cult and time con­sum­ing. A brand-new Cal­i­for­nia out­fit is look­ing to solve that time crunch by bring­ing AI and ma­chine learn­ing in­to the lab.

BigHat Bio­sciences de­buted Wednes­day with a $19 mil­lion Se­ries A round to help scale up its “wet lab” AI and ma­chine learn­ing plat­form to speed de­vel­op­ment of next-gen an­ti­bod­ies.

“The re­al goal of our ex­per­i­men­tal plat­form is to en­able us to go from a pre­dic­tion to an in sil­i­co de­sign through to a syn­the­sized, pu­ri­fied and char­ac­ter­ized an­ti­body in a mat­ter of days,” Green­side told End­points News. “What that means is there’s this core work cell that al­lows us to go from DNA to pro­tein very quick­ly and have a very rapid char­ac­ter­i­za­tion of that pro­tein.”

What that looks like in prac­tice is turn­ing out hun­dreds of an­ti­bod­ies in very short or­der — an out­put that could play well in terms of fu­ture out­li­cens­ing deals with bio­phar­ma play­ers. But in the short term, BigHat, which takes its rather nerdy moniker from the “hat” func­tion in sta­tis­tics de­not­ing an es­ti­mat­ed val­ue, will work on de­vel­op­ing and scal­ing its plat­form to give it even more pre­dic­tive and com­pu­ta­tion­al pow­er to pro­duce more an­ti­bod­ies, De­Pris­to said.

The biotech will al­so look to turn drug­mak­er, shep­herd­ing ther­a­peu­tic pro­grams through the clin­ic in the far fu­ture, De­Pris­to said. In terms of what that could look like, De­Pris­to said BigHat was look­ing more at de­sign chal­lenges for an­ti­bod­ies rather than spe­cif­ic ther­a­peu­tic ar­eas, but he did specif­i­cal­ly call out au­toim­mune dis­eases, on­col­o­gy and an­ti-in­fec­tives.

With $19 mil­lion in hand from the Se­ries A round led by VC firm An­dreessen Horowitz and joined by 8VC, AME Cloud Ven­tures and In­no­va­tion En­deav­ors, BigHat will look to grow its team of nine em­ploy­ees, adding team mem­bers in the bi­ol­o­gy and com­pu­ta­tion­al spaces. The ex­pand­ed team will add pow­er to BigHat’s plat­form “10 to 100x,” De­Pris­to said.

On the hunt for a bet­ter an­ti­body, BigHat Bio­sciences de­buts with $19M Se­ries A to scale its 'wet lab' AI plat­form