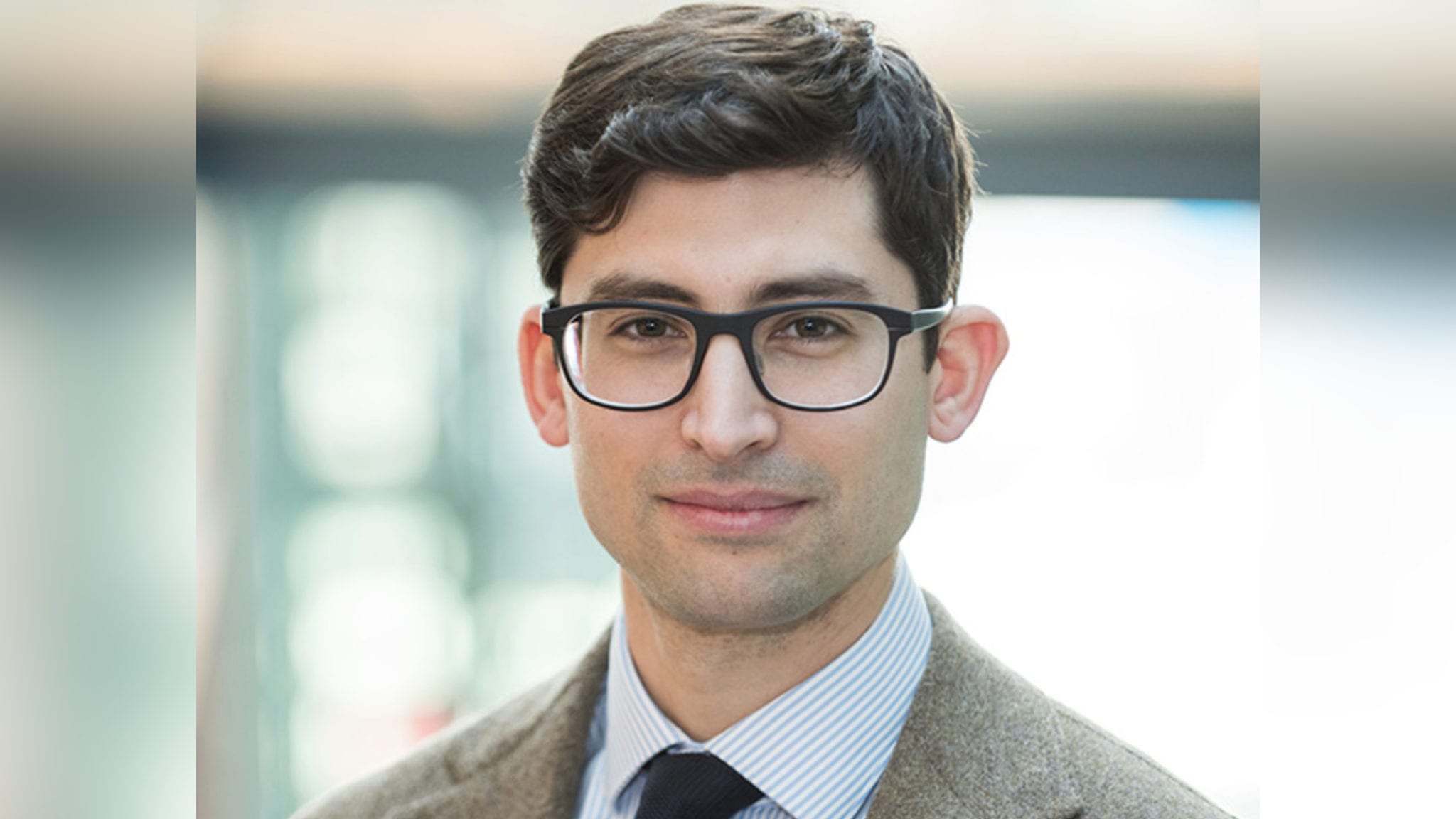 “This is sort of our first step in CNS with Servi­er, but it has the po­ten­tial to ex­pand quite sig­nif­i­cant­ly across many tar­gets,” Habib told End­points News.

Mi­NA was co-found­ed in 2008 by Habib’s fa­ther, the promi­nent Im­pe­r­i­al Col­lege Lon­don pro­fes­sor Nagy Habib. Robert left in­vest­ment bank­ing about sev­en years ago to take the helm at his fa­ther’s com­pa­ny, set­ting out on a mis­sion to help treat the “un­drug­gable” — start­ing with liv­er can­cer.

Habib ex­pects to wrap up the Phase I dose es­ca­la­tion por­tion of the Keytru­da study around the end of this quar­ter, and launch in­to dose ex­pan­sion in Q2. The first da­ta snap­shot could come as ear­ly as the end of this year, he said. 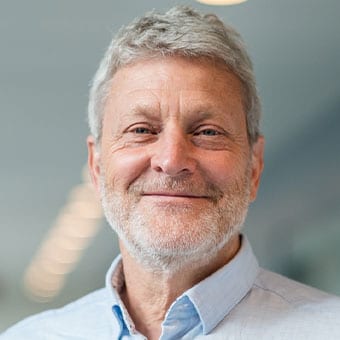