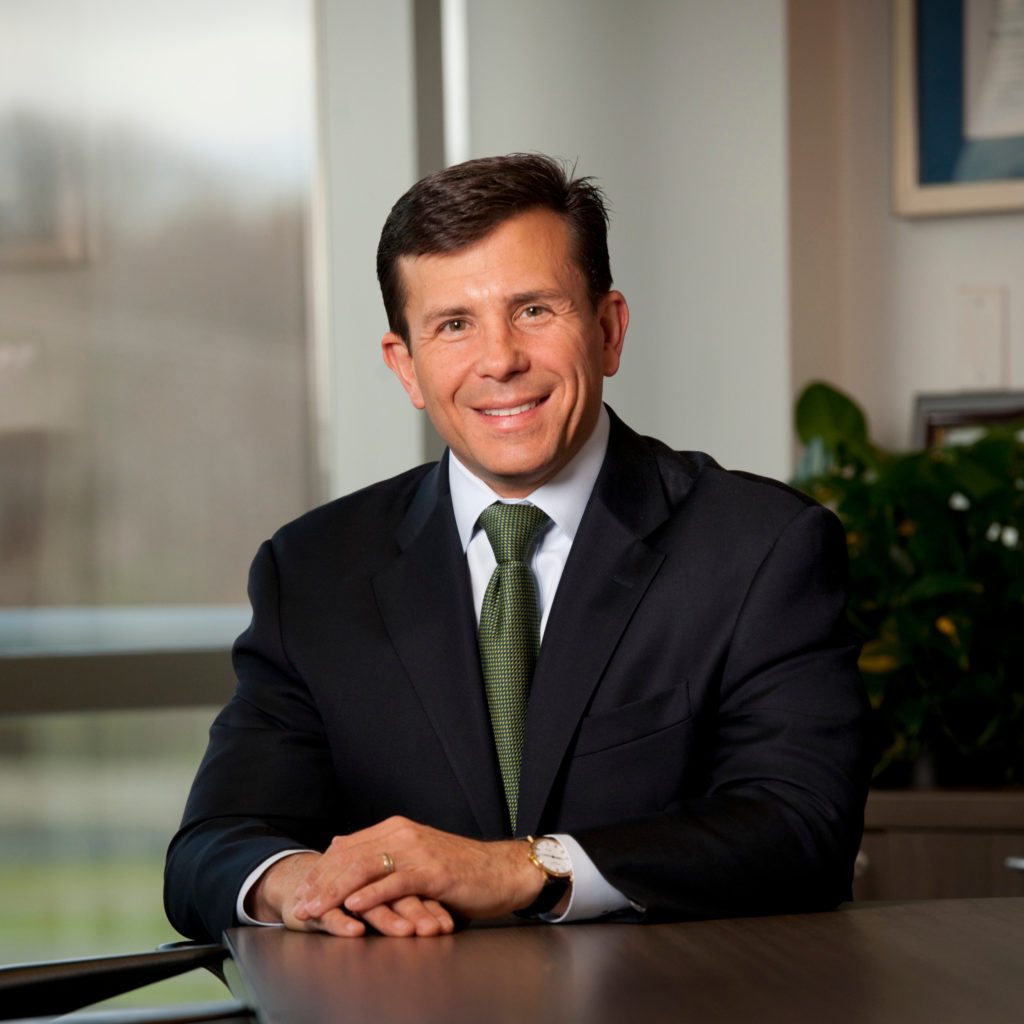 Not on­ly did reg­u­la­tors just ac­cept the fil­ing for a new re­view, the agency is giv­ing it pri­or­i­ty sta­tus, cut­ting the re­think to 6 months and flag­ging a clear in­di­ca­tion that it’s an odds-on fa­vorite for an of­fi­cial mar­ket­ing OK .

Cut­ting 4 months off the re­view process, the FDA will have its new de­ci­sion out by Au­gust 13.

Crow­ley had em­ployed some du­bi­ous po­si­tions as he fought against the re­jec­tion, which came with a de­mand from the FDA for a new Phase III study of gas­troin­testi­nal symp­toms. Ini­tial­ly, the CEO had told in­vestors it would take 2 years to come up with the da­ta. But he told Janet Wood­cock and oth­ers that the ac­tu­al time­line would be 5 to 7 years, which made the de­vel­op­ment pro­gram im­prac­ti­cal. 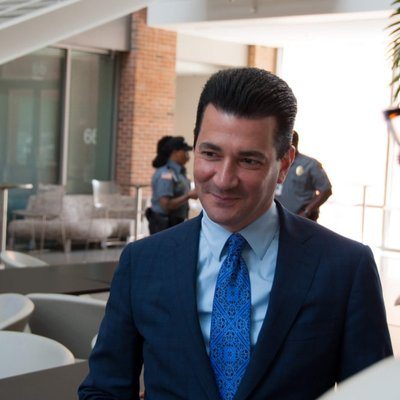 But they nev­er do, re­quired by the rules to stay qui­et. Got­tlieb had ini­tial­ly said he would press for the redact­ed pub­li­ca­tion of com­plete re­sponse let­ters like these, but he re­cent­ly shrugged that off.

“Con­grat­u­la­tions, again!” Crow­ley wrote in a note to Got­tlieb at­tached to his case for a re­view. “As dis­cussed, the hopes and well be­ing of so many liv­ing with rare, dev­as­tat­ing dis­eases rests now with your great lead­er­ship and wis­dom. Thanks for your at­ten­tion to the at­tached.”

That note, along with Crow­ley’s as­ser­tions on the time­line to re­spond, were ob­tained un­der FOIA by the Pro­ject on Gov­ern­ment Over­sight.

Got­tlieb has open­ly ad­vo­cat­ed for a more ef­fi­cient re­view process, par­tic­u­lar­ly where rare dis­ease are con­cerned. That al­so squares with Pres­i­dent Don­ald Trump’s vow to speed up the reg­u­la­to­ry process. And af­ter start­ing out with a high rat­ing from the in­dus­try, biotech ex­ecs are now cheer­ing him on as one of the best things that’s hap­pened at the FDA in years.