When the FDA slapped a re­jec­tion on Kala Phar­ma’s dry eye drug last Au­gust, the biotech’s ex­ecs promised in­vestors that a third Phase III study — they had al­ready start­ed at that point — would re­verse their for­tune. 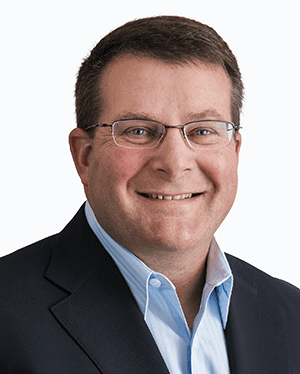 To­day they made good on that promise, clinch­ing an ap­proval for Ey­su­vis, an oc­u­lar cor­ti­cos­teroid be­ing po­si­tioned as a first-line, short term treat­ment of dry eye dis­ease.

Kala, with $159.1 mil­lion in cash, cash equiv­a­lents and short-term in­vest­ments that it ex­pects to last un­til Q3 of 2022, ex­pects to launch the drug by year’s end pend­ing some fi­nal touch­es on the sales­force (125 reps to start with) and man­u­fac­tur­ing.

The top team, led by CEO Mark Iwic­ki, has re­peat­ed­ly em­pha­sized that the mar­ket is huge yet un­tapped, with just a few pre­scrip­tion drugs avail­able in the cat­e­go­ry. One of them, Shire’s Xi­idra, was bought by No­var­tis for $3.4 bil­lion up­front.

Over 30 mil­lion peo­ple in the Unit­ed States live with dry eye dis­ease, of which over 17 mil­lion have al­ready been di­ag­nosed by an eye care pro­fes­sion­al.

Our mar­ket re­search sug­gests that 80% to 90% of these pa­tients suf­fer from episod­ic flares rather than con­tin­u­ous symp­toms, and feed­back from eye care pro­fes­sion­als sug­gest that these flares are – will be un­der-man­aged by cur­rent ther­a­pies.

Eiger BioPharmaceuticals $EIGR has received an FDA OK for a drug Merck licensed to them at no cost — and now reportedly plans to charge a level consistent with other ultra-rare disease medicines.

The biotech announced Friday evening that regulators had approved lonafarnib for the treatment of Hutchinson-Gilford progeria syndrome, also known as Progeria, as well as some progeroid laminopathies in children older than one year. It’s the first approval granted for the condition, and the drug will be marketed and sold as Zokinvy.