Two biotechs are shuf­fling their C-suites as the cal­en­dar turns to the new year: On­copep­tides and Zymeworks. 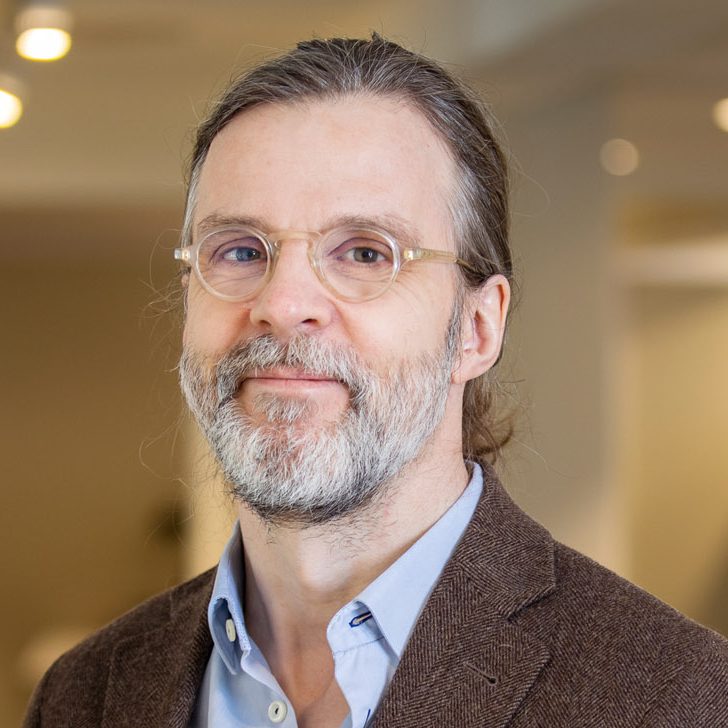 Nei­ther stock re­act­ed much to the news. On­copep­tides shares fell a lit­tle over 1% on Wednes­day, while Zymeworks $ZYME — which an­nounced a large help­ing of oth­er new-year up­dates — was up about 1%.

For On­copep­tides, the move comes af­ter a back-and-forth with the FDA over a dan­gling ac­cel­er­at­ed ap­proval for its can­cer drug Pepax­to. US reg­u­la­tors pulled the drug’s in­di­ca­tion in a late-line mul­ti­ple myelo­ma set­ting af­ter a fiery ad­vi­so­ry com­mit­tee hear­ing at which the agency crit­i­cized oth­er com­pa­nies amid a broad­er push for ac­cel­er­at­ed ap­proval re­form. 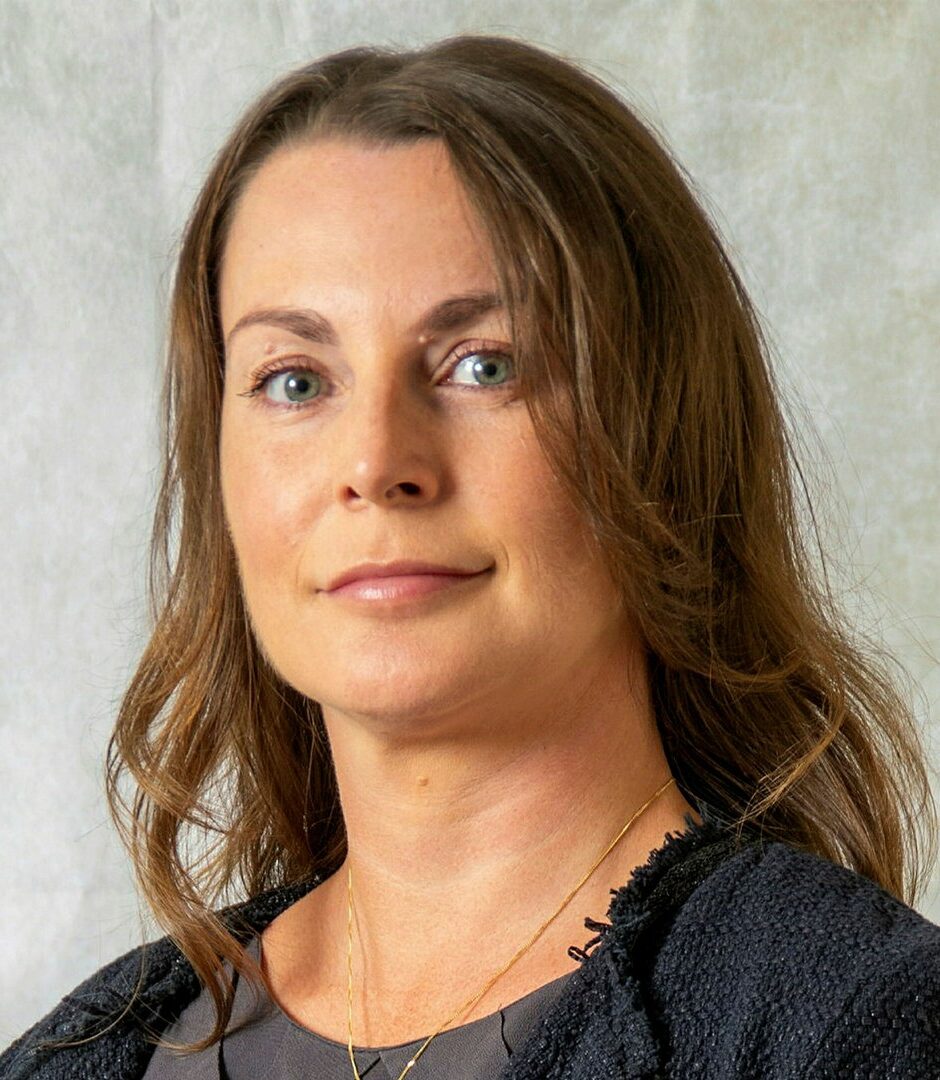 Lind­berg, in an in­ter­view with End­points News af­ter the in­di­ca­tion was yanked, said the com­pa­ny was lean­ing to­ward giv­ing up the fight to keep it ap­proved, em­pha­siz­ing a le­gal bat­tle like­ly wouldn’t be worth it. He al­so lament­ed the “piss­ing con­test” that en­sued be­tween On­copep­tides and the FDA over Pepax­to’s ap­proval. 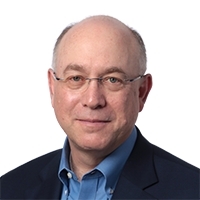 Shaw now takes over af­ter Lind­berg spent a lit­tle over a year at the helm. She is a GSK and Leo Phar­ma vet, with On­copep­tides tout­ing her ex­pe­ri­ence in bring­ing 15 drugs through Phase III stud­ies to the mar­ket in a press re­lease.