Four years ago, when Are­na CEO Amit Mun­shi cut its ties to a trou­bled weight drug and dou­bled down on the pipeline, a cannabi­noid re­cep­tor 2 ag­o­nist fig­ured promi­nent­ly in the biotech’s fu­ture. On Tues­day evening, how­ev­er, Mun­shi’s high hopes for the drug took a nasty hit af­ter it failed a Phase IIb study for pa­tients with ir­ri­ta­ble bow­el syn­drome pain. 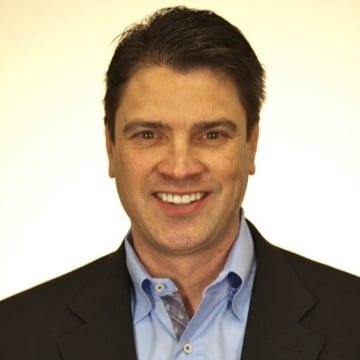 Put through a ran­dom­ized pace with 273 pa­tients, re­searchers said it flat failed the pri­ma­ry end­point among the large group with ab­dom­i­nal pain. But they quick­ly went on to high­light sub­group da­ta, al­ways a tricky and con­tro­ver­sial ploy, where they spot­light­ed a pos­i­tive p val­ue for pa­tients with mod­er­ate to se­vere pain who re­ceived the high dose of the drug — one of 3 pro­vid­ed in the study.

“The CAP­TI­VATE study was the first study to ex­am­ine a full ag­o­nist of CB2 in IBS pain. As a Phase II tri­al we were eval­u­at­ing safe­ty in this pop­u­la­tion as well as look­ing for an ini­tial sig­nal of ef­fi­ca­cy,” said Paul D Streck, Are­na’s CMO.

The biotech al­so not­ed no se­ri­ous ad­verse events in the study, high­light­ing tol­er­a­bil­i­ty — which will be key if this drug has any fu­ture in the high dose form.

Mun­shi, though, raised ques­tions about what kind of fu­ture that may be, though, as his pre­pared re­mark not­ed plans to “eval­u­ate pos­si­ble strate­gic op­tions for olorinab” as they fo­cused on their lead drug, etrasi­mod. And Are­na’s stock slid 8% af­ter the bell on Tues­day as in­vestors did their own eval­u­a­tions. 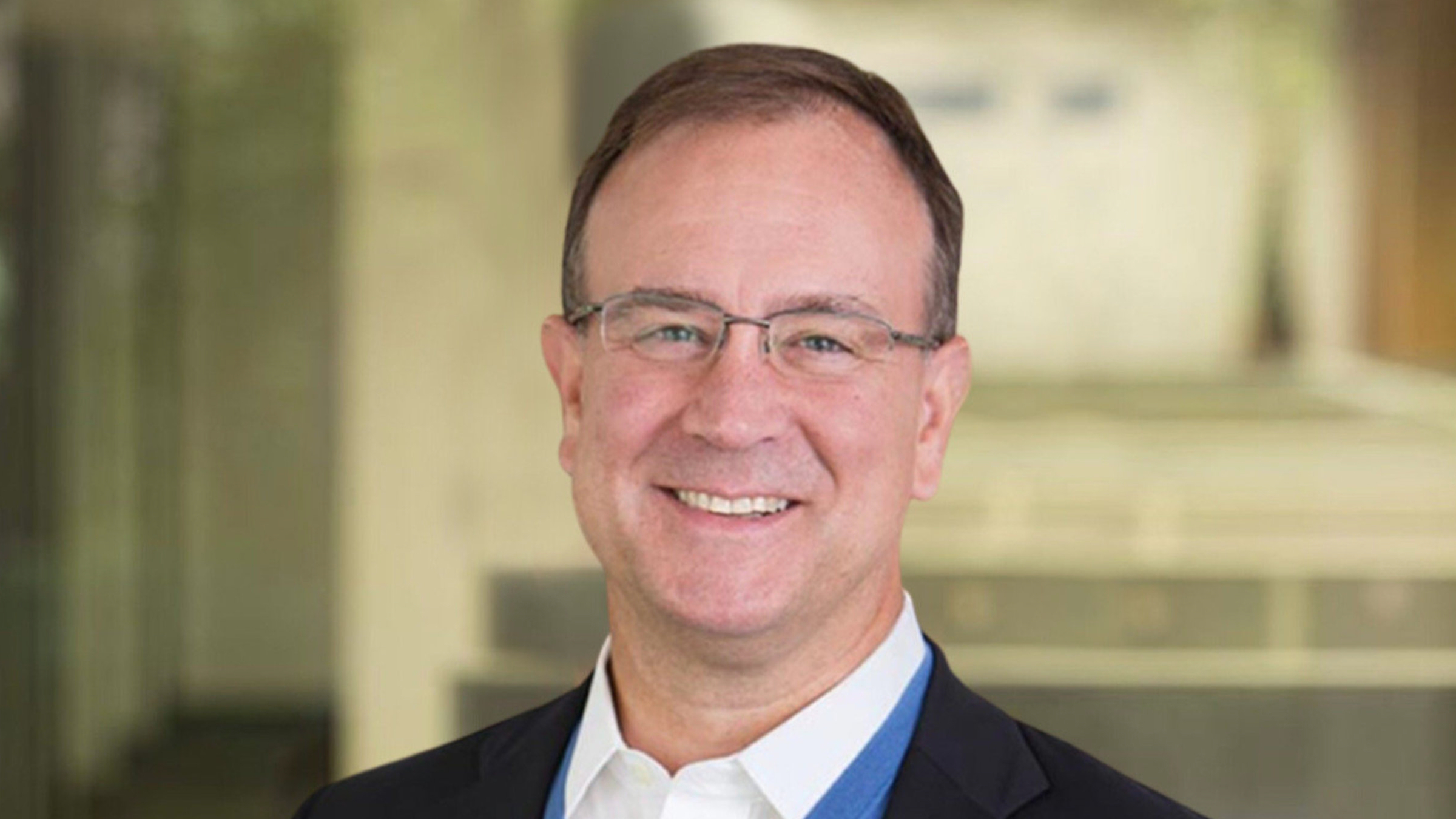