Shares of Paris-based Onx­eo were blitzed af­ter the biotech re­port­ed that its Phase III can­cer study had failed.

Onx­eo tried hard to ex­plain away the trou­ble, but its stock {Eu­ronext Paris:ONX­EO} plunged by more than half as in­vestors bowed out of a messy sit­u­a­tion. 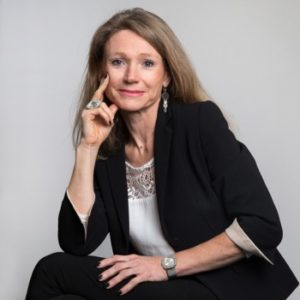 The com­pa­ny said the study was scut­tled by a high re­sponse in the com­par­a­tive arm, then spot­light­ed that they weren’t us­ing a place­bo for the com­par­i­son. Then they not­ed that their drug did just as well as re­go­rafenib in a re­cent study, while not­ing that you shouldn’t make com­par­isons on drug re­sults when they aren’t matched up in the same tri­al.