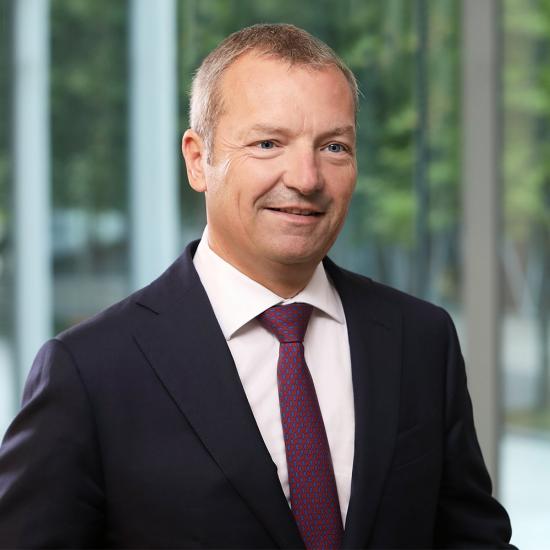 An­dré Wyss, cur­rent­ly pres­i­dent of No­var­tis Op­er­a­tions and coun­try pres­i­dent for Switzer­land, has de­cid­ed to step down on April 1 to “start a new chap­ter in his ca­reer.”

In a state­ment, new CEO Vas Narasimhan gave a trib­ute to Wyss’ long his­to­ry with the com­pa­ny:

His jour­ney is unique: he has grown from a chem­istry ap­pren­tice in man­u­fac­tur­ing all the way to the Ex­ec­u­tive Com­mit­tee as the Pres­i­dent of No­var­tis Op­er­a­tions and Coun­try Pres­i­dent for Switzer­land. I want to thank An­dré for his lead­er­ship, his loy­al­ty to our com­pa­ny as well as his sig­nif­i­cant con­tri­bu­tions and busi­ness im­pact he had over the past three decades. 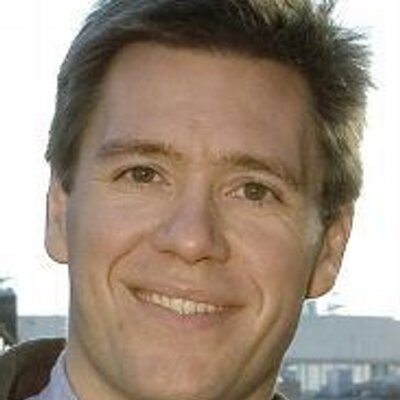 Bod­son, who joined the Swiss drug­mak­er (and the phar­ma in­dus­try) in Jan­u­ary, is a key fig­ure in the CEO’s vi­sion for No­var­tis to be­come a leader in all things dig­i­tal. In the past two weeks, No­var­tis has come out with two part­ner­ships in the nascent fields of pre­scrip­tion dig­i­tal med pro­grams and vir­tu­al clin­i­cal tri­als.