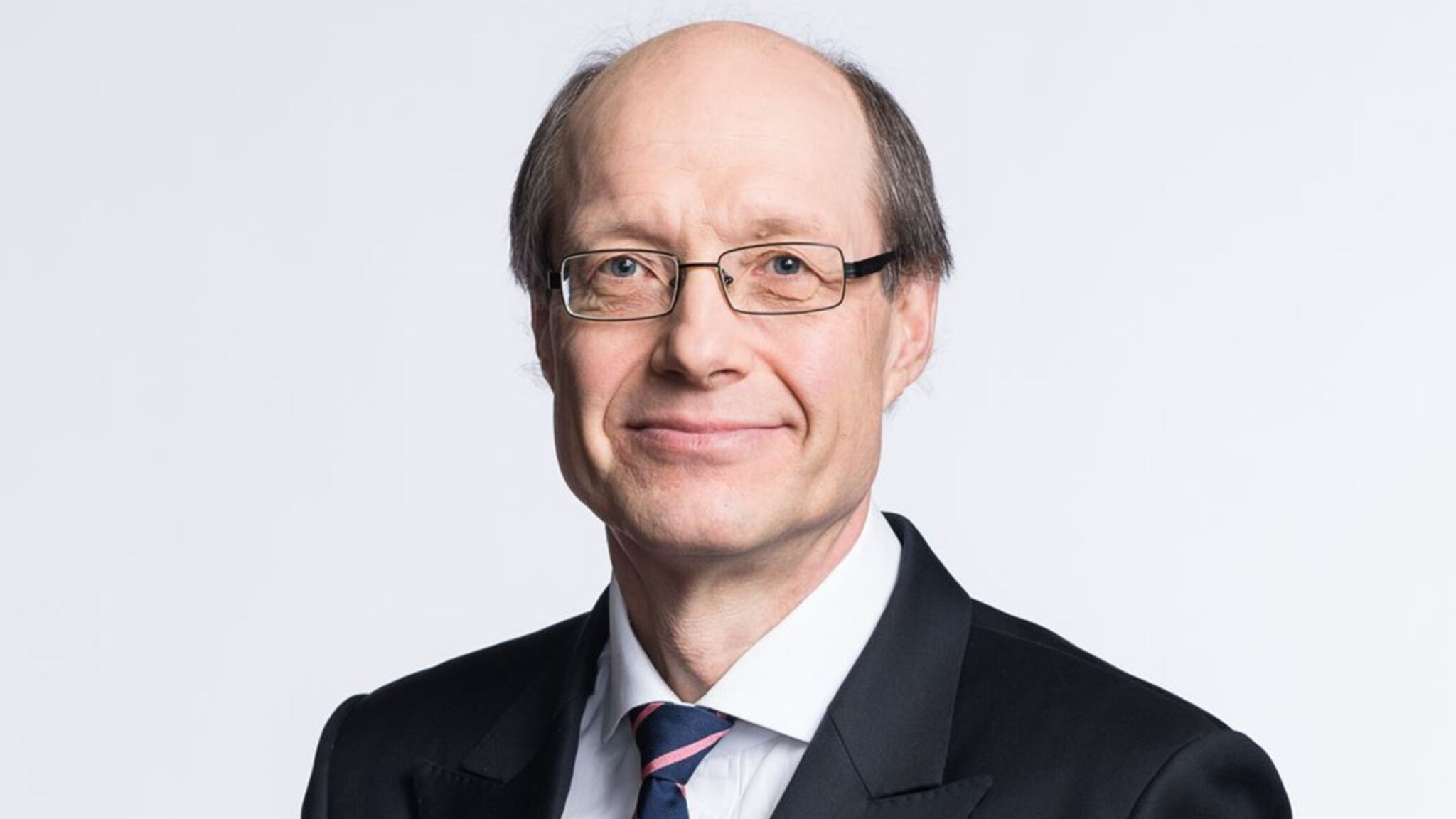 More than a month af­ter Ori­on sig­naled that it’s go­ing to bring out the bud­get axe in search of a ma­jor shift, the Bay­er part­ner has set­tled on a plan — and fi­nal­ized how deep the cuts are go­ing to be.

The Finnish biotech has de­cid­ed to fo­cus on can­cer and pain mov­ing for­ward while mov­ing out of neu­rode­gen­er­a­tive and rare dis­eases. In ad­di­tion, it’s drop­ping the de­vel­op­ment of a chron­ic ob­struc­tive pul­monary dis­ease treat­ment.

As a re­sult, 32 out of its rough­ly 500-strong R&D work­force will be “made re­dun­dant,” and on­ly six of them will be of­fered po­si­tions else­where with­in the com­pa­ny. This is out of the 430 staffers whom Ori­on has pre­vi­ous­ly said will be af­fect­ed.

A Bay­er part­ner slims down, trim­ming R&D and en­act­ing lay­offs, to bet­ter fo­cus on the pair's prostate can­cer work