The com­pa­ny’s shares (CPH: $OR­PHA) shot up about 40% in re­sponse on Wednes­day, but climbed down about 5% on Thurs­day af­ter­noon GMT.

The com­pa­ny high­light­ed sub­group analy­ses that sug­gest the drug has a sig­nif­i­cant im­pact on the dis­ease. But that comes af­ter the com­pa­ny ac­knowl­edged months ago that the drug failed the pri­ma­ry end­point. 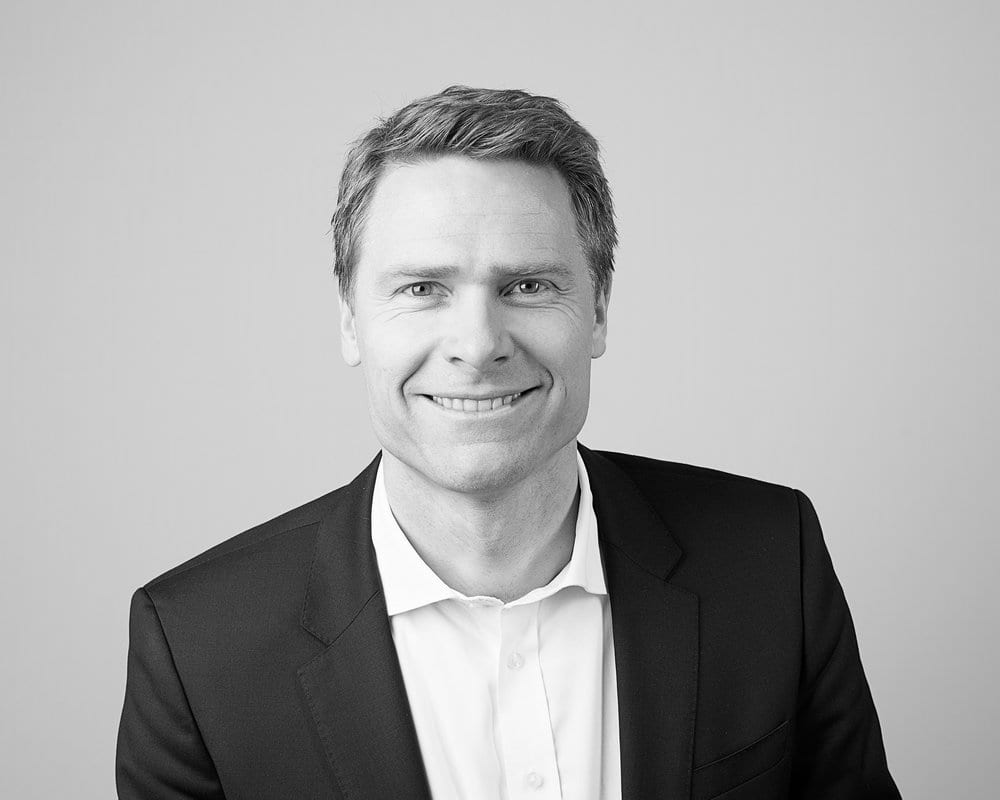 “With this high­ly com­pelling da­ta set, we are look­ing for­ward to work­ing with reg­u­la­to­ry au­thor­i­ties to make ari­mo­clo­mol avail­able to pa­tients as fast as pos­si­ble,” Or­p­hazyme chief An­ders Hins­by said in a state­ment.

On the CGI-I end­point, an in­flat­ed place­bo re­sponse de­terred the drug from demon­strat­ing an im­pact on the main goal, the com­pa­ny said, adding that when con­sid­er­ing pa­tients who se­vere­ly pro­gressed dur­ing the tri­al, on­ly 10.7% of ari­mo­clo­mol-treat­ed pa­tients got “much worse” or “very much worse” com­pared to 26.7% in the place­bo con­trol group.