A lit­tle more than two years ago, San Diego-based Oton­o­my $OT­IC tried to ex­plain why it was tak­ing its failed Phase IIb drug for a dis­ease called Ménière’s dis­ease — with fre­quent episodes of ver­ti­go — in­to a piv­otal study with two Phase III tri­als. 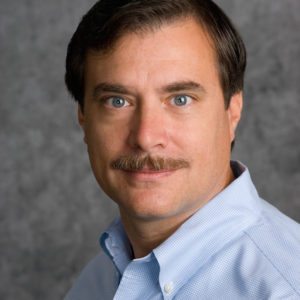 This morn­ing the biotech re­port­ed that the drug flopped bad­ly on all pri­ma­ry and sec­ondary end­points. The p val­ues in the tri­al were ter­ri­ble, run­ning from 0.89 to 0.99, with high place­bo re­spons­es — though the re­searchers had al­so record­ed a rel­a­tive­ly high place­bo re­sponse in the failed Phase IIb tri­al.

That set­back is forc­ing the com­pa­ny to punt the drug out of its pipeline and scrap all work on the drug — in­clud­ing the on­go­ing com­pan­ion Phase III tri­al.

Oton­o­my had about $150 mil­lion in cash and equiv­a­lents at the end of June.