Last April, Sunovion un­corked some pos­i­tive Phase II re­sults for ulotaront, show­ing an av­er­age 17.2-point im­prove­ment on the Pos­i­tive and Neg­a­tive Syn­drome Scale used to as­sess schiz­o­phre­nia, com­pared to a 9.7-point im­prove­ment for the place­bo group.

Schiz­o­phre­nia is as­sessed ac­cord­ing to both “pos­i­tive” symp­toms, such as move­ment is­sues and ab­nor­mal thoughts or per­cep­tions, and “neg­a­tive” ones, such as the loss of mo­ti­va­tion or plea­sure. While re­searchers still have much to learn about the dis­ease, they traced part of those ef­fects to ex­cess dopamine. Cur­rent drugs that block the dopamine re­cep­tor D2 help mit­i­gate the pos­i­tive symp­toms but have had less suc­cess treat­ing the neg­a­tive ones. Rex­ul­ti, on the oth­er hand, is a D2 re­cep­tor par­tial ag­o­nist. 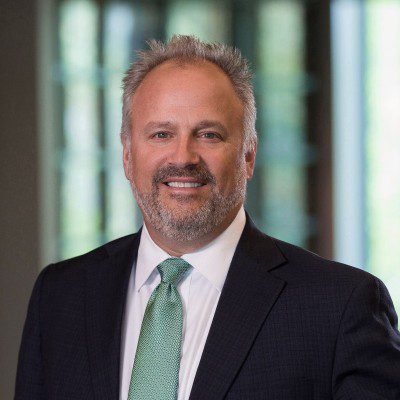 Next in line is SEP-4199, which pro­duced some mixed re­sults in bipo­lar I de­pres­sion last sum­mer. A Phase II tri­al en­rolled 344 pa­tients who were ex­pe­ri­enc­ing ma­jor de­pres­sive episodes as­so­ci­at­ed with bipo­lar I dis­or­der. But at the topline read­out, the study failed to meet its pri­ma­ry end­point: a sig­nif­i­cant im­prove­ment on the Mont­gomery-Ås­berg De­pres­sion Rat­ing Scale af­ter six weeks of treat­ment.

CSO Ken­neth Koblan blamed the re­sults on a high place­bo re­sponse, adding: “De­spite the high place­bo re­sponse in this study, which is known to di­min­ish the ef­fect size and the abil­i­ty to de­tect a sig­nal, the topline re­sults sug­gest that SEP-4199 has the po­ten­tial to be an ef­fec­tive ad­vance in treat­ment for peo­ple with bipo­lar de­pres­sion.” 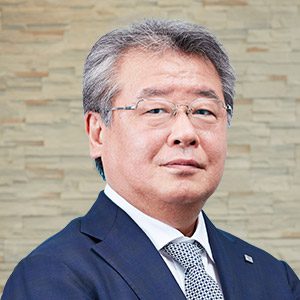 Ac­cord­ing to the terms of their new deal, Sunovion and Ot­su­ka will share prof­its from the four com­pounds, as well as all ex­pens­es for clin­i­cal stud­ies, reg­u­la­to­ry fil­ings, and com­mer­cial­iza­tion.

“Through this agree­ment, we are con­fi­dent the com­pa­nies will be able to de­liv­er even more val­ue to pa­tients through the ex­pe­ri­ence and net­works that we have cul­ti­vat­ed over many years world­wide,” he added. 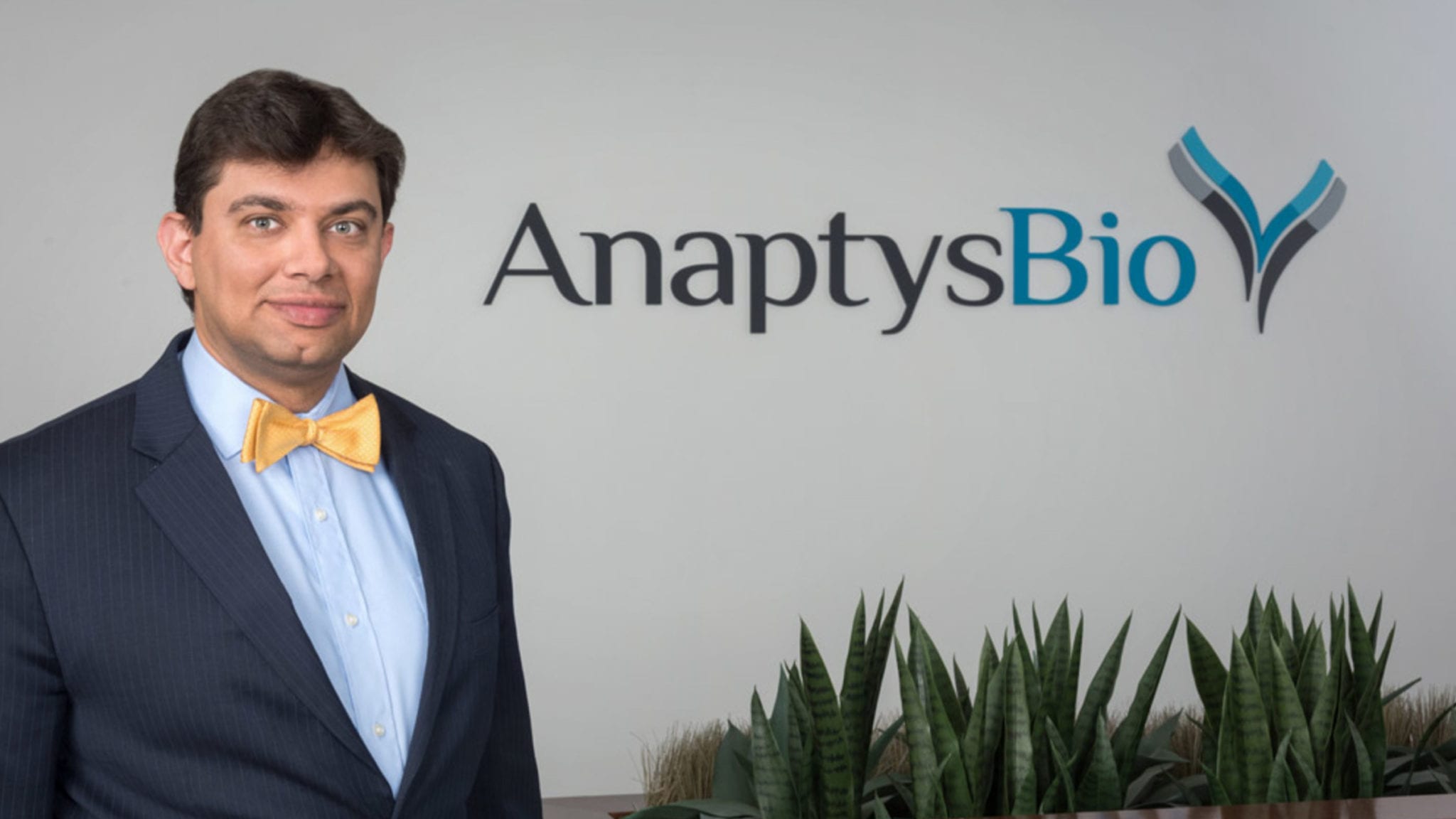 With Merck and Bristol Myers Squibb still dominating the PD-(L)1 space and the threat of lower-cost options coming from behind, is there still room for GlaxoSmithKline’s checkpoint inhibitor — the seventh to market — to make billions? For Sagard Healthcare Royalty Partners, the answer is yes.

Sagard has plumped down $250 million in cash to buy out the 8% royalty AnaptysBio owns on Jemperli sales below $1 billion.