Five years ago Ot­su­ka swept in and scooped up Cal­i­for­nia-based As­tex for $886 mil­lion, de­ter­mined to get its hands on their promis­ing leukemia drug SGI-110 as it plugged the op­er­a­tions in­to its glob­al R&D ops. Now the drug is called guadecitabine, and it just flopped in the first piv­otal Phase III study, crash­ing co-pri­ma­ry end­points for com­plete re­spons­es and over­all sur­vival for front­line use among ad­vanced pa­tients with acute myeloid leukemia.

The drug is billed as a next-gen­er­a­tion DNA hy­pomethy­lat­ing agent, but it failed against a group of pa­tients who re­ceived one of sev­er­al al­ter­na­tive ther­a­pies: azac­i­ti­dine, decitabine, or low dose cy­tara­bine. 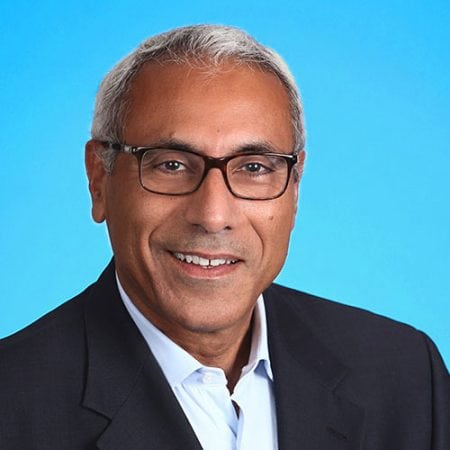 Ot­su­ka kept As­tex on as a sub­sidiary, with its head­quar­ters and de­vel­op­ment work in Pleasan­ton, CA, and its dis­cov­ery and pre­clin­i­cal ef­fort based in Cam­bridge, UK. The com­pa­ny has been vexed by fail­ures on Alzheimer’s, where it’s part­nered with Lund­beck. But Ot­su­ka al­so re­cent­ly nabbed Vis­ter­ra in a $430 mil­lion deal, with plans to add that Waltham, MA-based biotech to the glob­al net­work.

“We are dis­ap­point­ed in the out­come of the AS­TRAL-1 study,” said As­tex CMO Mo­ham­mad Az­ab. “The study used very strict cri­te­ria of in­el­i­gi­bil­i­ty to re­ceive in­ten­sive chemother­a­py based on age (over 75 years) or poor per­for­mance sta­tus (ECOG PS of 2 or 3) or co­mor­bidi­ties, which made it a dif­fi­cult pop­u­la­tion to show su­pe­ri­or ben­e­fit of guadecitabine. AS­TRAL-1 is the largest glob­al prospec­tive study ever con­duct­ed in this spe­cif­ic pa­tient pop­u­la­tion with low in­ten­si­ty ther­a­py, with 815 pa­tients ran­dom­ized, of whom about 90% were treat­ed with hy­pomethy­lat­ing agents or HMAs (guadecitabine, azac­i­ti­dine, or decitabine).“