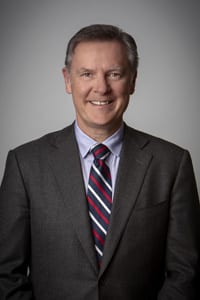 Baird’s Mad­hu Ku­mar added that in speak­ing with man­age­ment, the re­sults were “con­sis­tent with mod­el­ing work pre­vi­ous­ly de­scribed to rep­re­sent a 50%-55% re­duc­tion in LDL-C” — though he em­pha­sized da­ta at the ESC will be need­ed to con­firm a win here.

Mean­while, Umer Raf­fat of Ever­core ISI ze­roed in on the claim about a clean safe­ty pro­file, which was “by and far the biggest is­sue” head­ing in­to Phase III, call­ing the topline re­sults pos­si­bly “the sin­gle most im­por­tant piece of val­i­da­tion for RNAi safe­ty.”

That bulky da­ta pack­age — with each tri­al in­volv­ing more than a thou­sand pa­tients — will be sent to the FDA by the end of this year and to the EMA in Q1 2020.