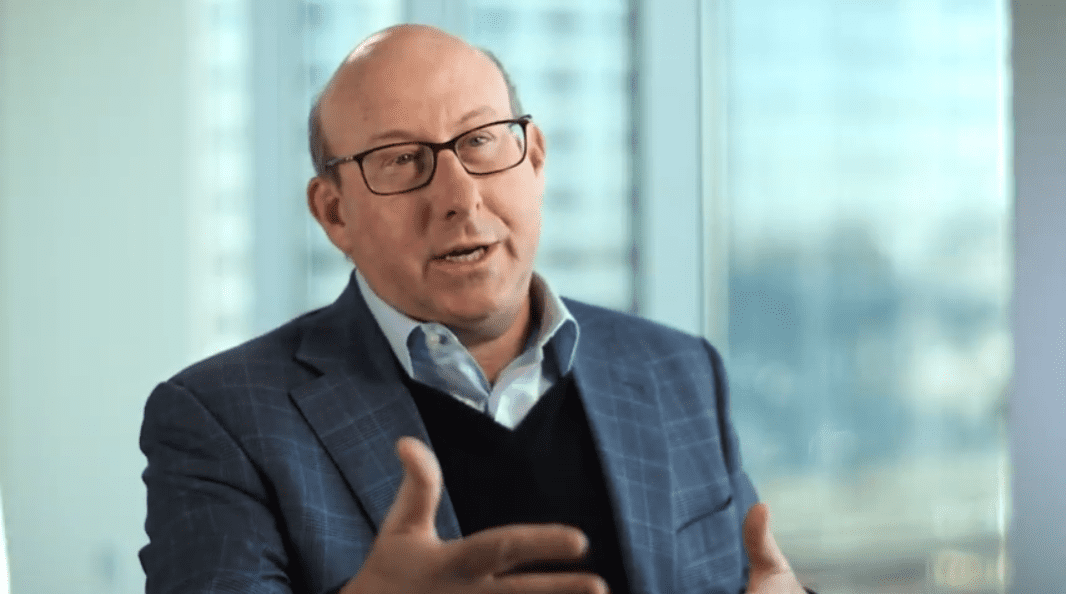 The com­pa­ny — long ad­mired by a crop of an­a­lysts for its com­mer­cial prowess, abil­i­ty to suc­cess­ful­ly piv­ot and over­come re­im­burse­ment hur­dles at home and abroad — was heaped with a steam­ing pile of praise.

“(2020) Guid­ance al­so stronger than ex­pect­ed – and con­sis­tent with our pos­i­tive the­sis the com­pa­ny is ex­e­cut­ing on the com­mer­cial front and will dri­ve in­dus­try-lead­ing ro­bust rev­enue and earn­ings growth over the next few years – best in the in­dus­try right now,” Jef­feries an­a­lysts wrote in a note.

A lit­tle over 300 dif­fer­ent mu­ta­tions are known to cause CF, and pa­tients typ­i­cal­ly car­ry path­o­gen­ic mu­ta­tions in both copies of the CFTR gene — the most com­mon such mu­ta­tion is F508del. The com­pa­ny’s Orkam­bi and Symke­vi fo­cus on the more com­mon F508del mu­ta­tion. The FDA ap­proved Ver­tex’s triplet reg­i­men, which is set to treat 90% of all CF pa­tients — a spec­tac­u­lar five months ahead of its ex­pect­ed de­ci­sion date in Oc­to­ber.

Un­der Jeff Lei­den, the Boston biotech has en­joyed a re­mark­able run of suc­cess af­ter shift­ing fo­cus from its ini­tial hep C fo­cus to CF. He will shift from his CEO role to the ex­ec­u­tive chair­man’s spot, and take over the reins of busi­ness de­vel­op­ment.

In 2019, Ver­tex was busy shop­ping. The com­pa­ny spent a com­bined $1.6 bil­lion across a num­ber of deals in­clud­ing the pur­chase of a drug de­vel­op­er work­ing on a stem-cell-based po­ten­tial cure for di­a­betes and for ac­cess to a small mol­e­cule plat­form for drug­ging RNA. As of Au­gust, Lei­den sug­gest­ed his ap­petite for deals re­mains in­tact.

De­spite some choice words for Eng­land’s law­mak­ers, Lei­den al­so steered the com­pa­ny to clinch a deal with UK au­thor­i­ties to cov­er its slate of CF drugs fol­low­ing years of pro­tract­ed ne­go­ti­a­tions. Ver­tex al­so suc­cess­ful­ly ne­go­ti­at­ed deals with au­thor­i­ties in Scot­land, France, Spain and Aus­tralia for its CF drugs.

On Thurs­day, the com­pa­ny re­vealed it had aban­doned an ear­ly-stage pro­gram for its ex­per­i­men­tal painkiller, VX-961, be­cause it did not dis­play op­ti­mal PK and tol­er­a­bil­i­ty pro­file.